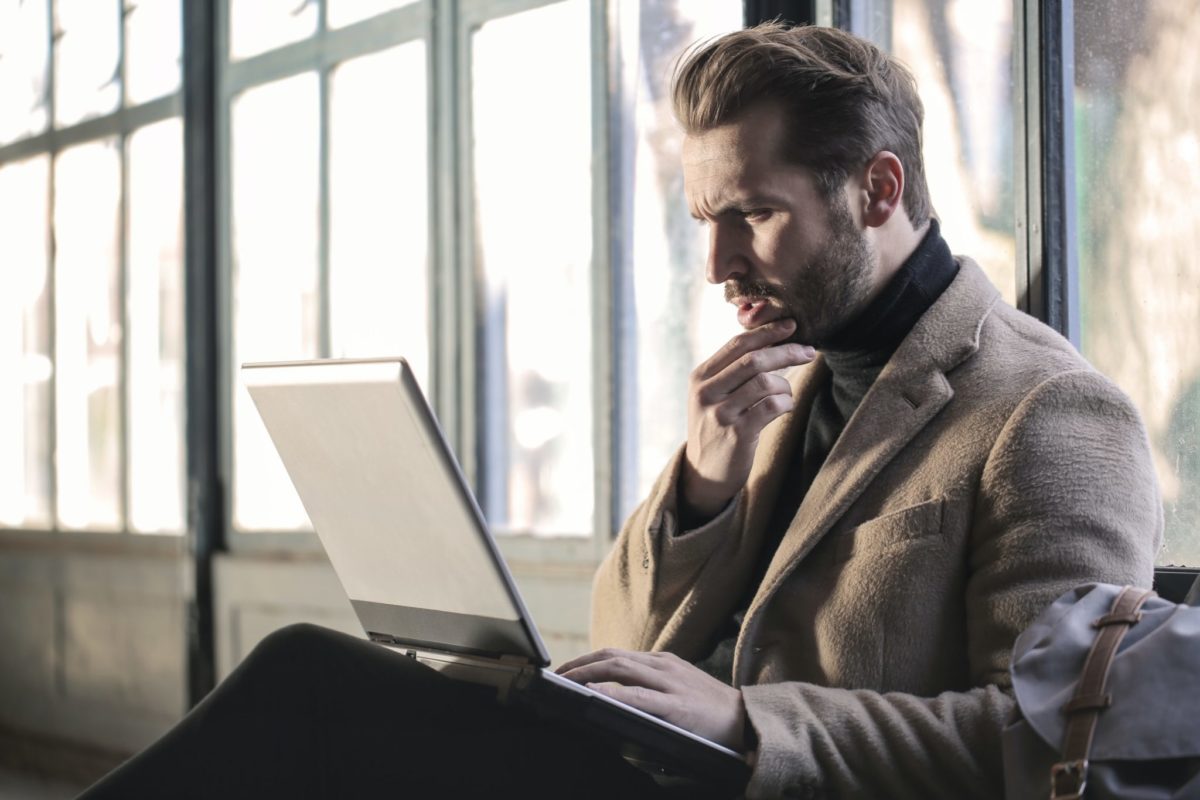 Credit: Bruce Mars via Unsplash
29th May 2020  By Alex Piletska

Add to favorites
Hubs / Immigration news / 10 of the most absurd things e ...

The sheer surrealism of an immigration lawyer’s job can perhaps only truly be understood by MC Escher’s architect or Salvador Dali’s landscape designer: you do your best to navigate the impossible, but you can’t help being occasionally hit in the face by a massive melting clock.

Here are ten of the most ludicrous examples.

Gregor Mendel would be turning in his grave.

I received a decision once which advised that my client both did, and did not, meet the requirements of the immigration rules!

In immigration law, at least, it appears wave function collapse only occurs when the decision is observed by a judge.

In Ankara agreement FTT appeal, client had gone home because unwell. I applied to judge for an adjournment as a result. The Immigration Judge kept insisting that my client was there & pointed to the gentleman sitting to my right. I informed him that this was his accountant.

Clearly, the judge thought he had uncovered the most brazen plan for obtaining an adjournment to ever grace the hallowed halls of the First-tier Tribunal.

Also said relationship had broken down with wife because he didn’t send presents. Client was destitute and living in roof space of a garage at the time. Subsequent appeal allowed on spot by Upper Tribunal.

Companionship, trust and mutual respect are all well and good but it’s not a genuine and subsisting relationship unless you buy her a Peloton bike for Christmas.

Client and her 3 kids had to attend an interview in Sheffield. The HO sent them train tickets taking them to Liverpool. Apparently, they had a good day out in the North West though.

It’s about the journey, not the destination.

The refusal of a Christian convert because he said that there was one God: Father, Son and Holy Spirit, and the background information said that Christians worship one God not three and therefore he wasn’t a reliable witness.

Home Office caseworkers are not known for their theological scholarship but this one still takes the Communion wafer.

Client released on bail at 4:30pm at Hatton Cross with nothing but his prison issued tracksuit, and told that if he didn’t get to his bail address (in Newcastle) that evening, he would be in breach of his bail conditions

If you think you’re having a bad day, imagine being legally obligated to make the journey from London to Newcastle in the span of a few hours with absolutely no means of getting there.

You pose a risk of absconding as you have obstructed your removal whilst in detention. On the day of your scheduled removal, you could not be located in the detention centre as you had had a haircut and taken off your glasses. pic.twitter.com/hak3oAjTU3

Why bother to challenge removal directions when you can just deploy a fake nose and a glue-on moustache?

9. Knowing me, knowing you

A refusal to allow my client to marry an EEA national because, following separate interviews, he had said inter alia that her favourite food was chicken, whereas she’d said it was curry. Her favourite food, I am reliably informed, is chicken curry.

For my own peace of mind, I have to assume this decision was made by someone who has never eaten chicken, and not someone who eats their chicken neat.

Civil engineering PhD who got a job with an engineering firm, then had your favourite department come back asking why someone with “a philosophy degree” was working in construction? (“You should be familiar with people doing jobs they aren’t qualified for, like you clearly are!”)

I am fully expecting a future decision refusing a client’s spouse visa application on the grounds that they are a Bachelor of Arts and, as such, cannot be married.

Now read: 10 of the most outrageous Home Office refusal letters.