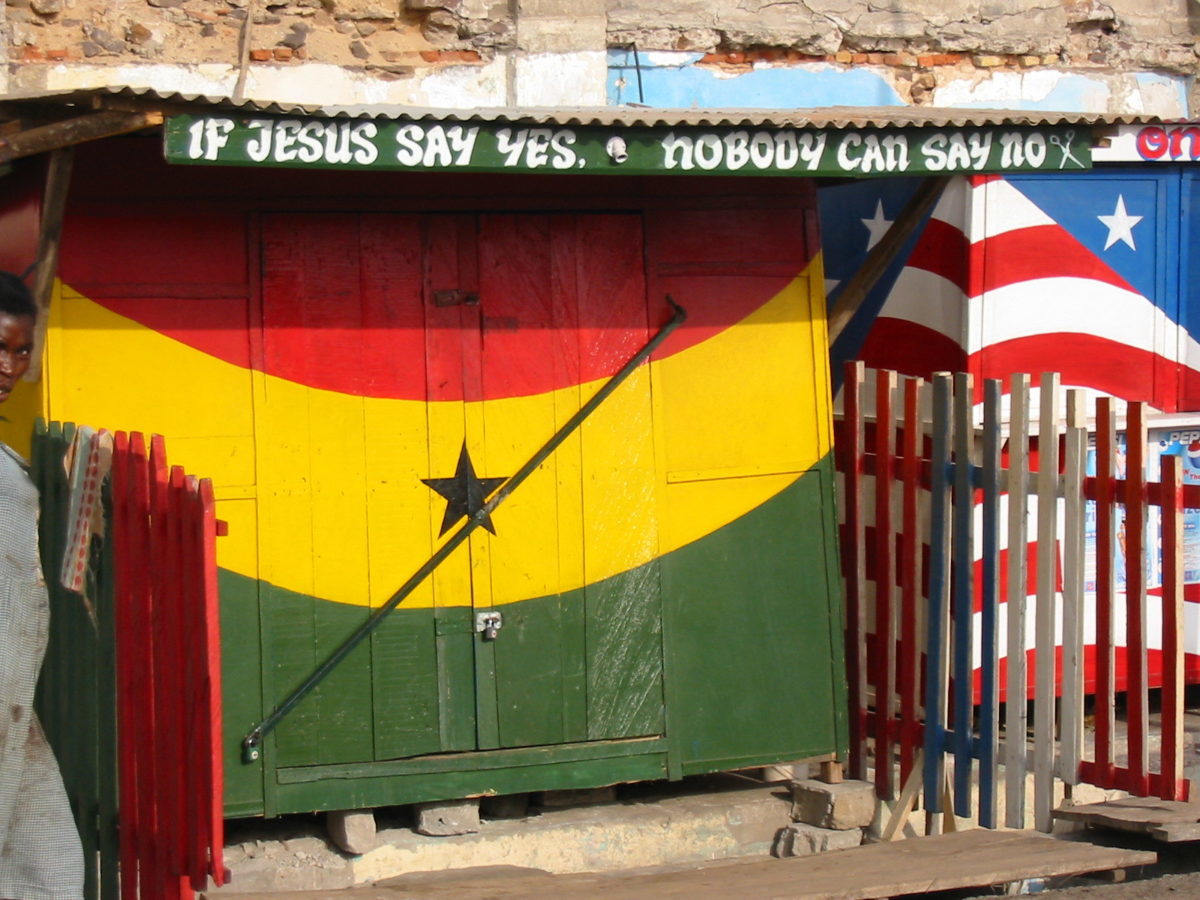 My client’s 13-year-old son is alone in Ghana and she can’t afford £2,500 in Home Office fees to bring him here

In July 2018, a Ghanaian lady named Florence* received a call to say that her 12-year-old son was about to be left on the streets of Accra unless she came to take him. The boy had been in the care of Florence’s sister, who had recently died. Florence dropped everything and flew to Ghana, but now needed to return to the UK and wanted to know how she could bring her son with her.

She emailed our small charity, which provides free immigration advice. We receive many cries for help, certainly more than we have the capacity to respond to. But this desperate mother’s distress and panic seeped out through the email, and I felt I had to respond. We managed to find someone in Ghana who could look after Emmanuel while we applied to the Home Office for a visa to bring him to the UK.

Despite Florence having leave to remain in the UK, it is proving near impossible to bring Emmanuel, now 13, to live with her. How can this be?

Son has no family left in Ghana

Florence’s son, Emmanuel, was born in London, but at the time of his birth Florence was without status in the UK (meaning that he is not a British citizen). When Florence became pregnant again and her relationship with the father broke down, she struggled to find support and accommodation, and reluctantly agreed to her sister’s offer to take Emmanuel in, back in Ghana, until she could sort things out.

As with so many situations where immigration is involved, “sorting things out” took longer than expected. Florence’s new baby was born, a daughter, Angelica*. Around a year after birth Angelica was diagnosed with a life-threatening, chronic medical condition.

Treatment for this condition would not have been possible in Ghana, but in the UK Angelica’s health condition could be managed and she could have a good quality of life.

Florence and Angelica were eventually granted limited leave to remain (as a result of Angelica’s medical condition), and Florence hoped to be able to bring Emmanuel back to the UK. But she could not afford legal advice on how to do this. Then came the call from her deceased sister’s neighbour, informing her that nobody was now prepared to care for the boy.

Reuniting a child with his mother is not straightforward under the UK immigration system. First we had to extend Florence and Angelica’s leave, which was about to expire. While it is not impossible to make both applications simultaneously, I feared that having two connected, slightly less run-of-the-mill applications would bring the Home Office machinery grinding to a halt, delaying both indefinitely. I therefore stopped the work on Emmanuel’s case to first apply for an extension of leave for Florence and her daughter.

The Home Office took over eight months to grant the extension. Florence was in touch regularly, telling me of the calls where Emmanuel would sob down the phone, begging to be with her.

With the grant of leave finally made, we could look again at applying for Emmanuel to come. For starters, this requires navigating the contradictory online instructions on which forms to complete. But this pales into insignificance when I find the application fee is £1,523.

As Emmanuel will be granted leave in line with his mother he must also pay the Immigration Health Surcharge, a further £1,000. So the cost of the visa application is £2,523 before Florence even begins to think about paying for plane tickets to bring Emmanuel to the UK.

Return to Ghana is not an option

As a single mother with a young daughter, Florence has been trying to find work. But during the time the Home Office were considering her application for extension of leave, employers would not take her on because she lacked documents to prove her entitlement to work.

Florence still has a lot of debt from her original application for leave and from the long period of time she spent in destitution. This has been exacerbated by the necessity to fly to Ghana suddenly last year. I cannot imagine where she will find the money to be reunited with her son.

The estimated cost to the Home Office of processing this type of visa application is £388, meaning that it will make a margin of over £1,000 from Florence’s situation (not counting the NHS surcharge). The steep increases in immigration fees in recent years compared to the real cost of processing is discussed in this article. For Florence and her family the human cost is even higher.

If Florence returns to Ghana permanently, her daughter Angelica cannot continue with her medical treatment and will die. If she does not, her son Emmanuel will remain alone in Ghana, in the care of strangers until their good will is exhausted and he is cast out onto the streets.

I continue to work on the case, drafting witness statements, gathering together the evidence, trying to get things ready as quickly as possible. But the application cannot be submitted until the fee can be paid.

I do not know to what desperate measures Florence will be driven to obtain the money.  How much more debt can she take on before she breaks?

An all too common situation

This is not an unusual case. All immigration practitioners have encountered the high cost of bringing family members, including children, to join relatives settled in the UK. In addition to the fees, the evidential burden is high, with the Home Office demanding that parents show that they have “sole parental responsibility” for their separated children.

Yet Emmanuel’s case in particular haunts me, one sobbing, desolate child among so many.

Well over a year has now passed since I began trying to help Florence to reunite with her son. Advent is almost here, and soon at the church I attend we’ll sing one of the most famous carols which begins with the words, “O come, O come Emmanuel“. I wish he could; it would certainly trigger much rejoicing.

*Some names have been changed to preserve confidentiality. 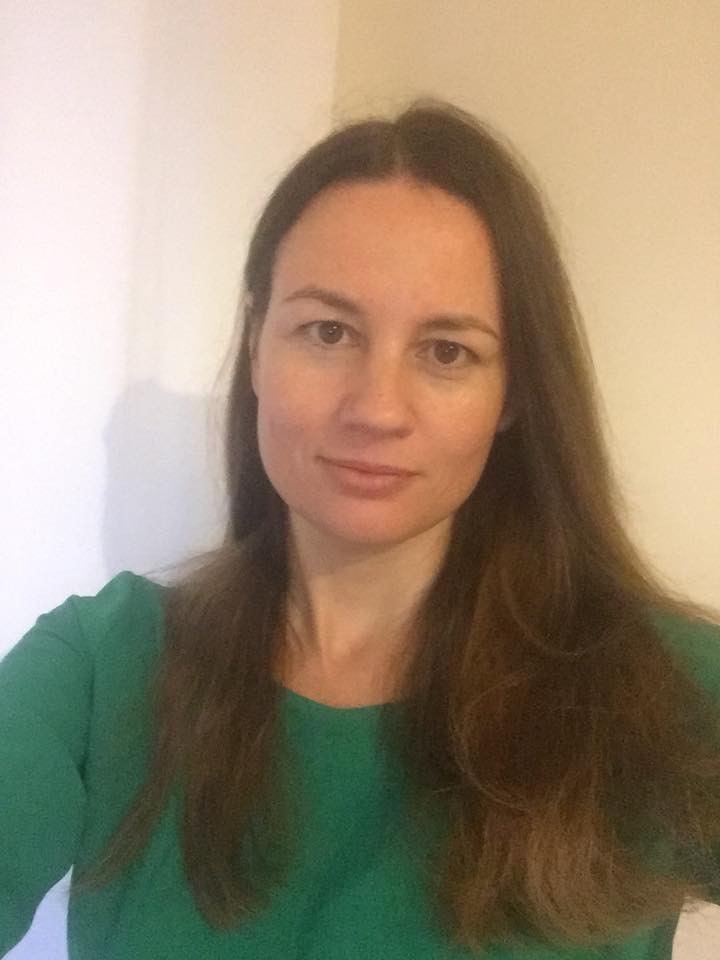 Casework & Training Manager at Praxis, a charity working with migrants, particularly those who are destitute or at risk of destitution. I manage a team of immigration caseworkers and provide second-tier advice and training to non-immigration professionals on immigration issues. I also chair the London Churches Refugee Network.