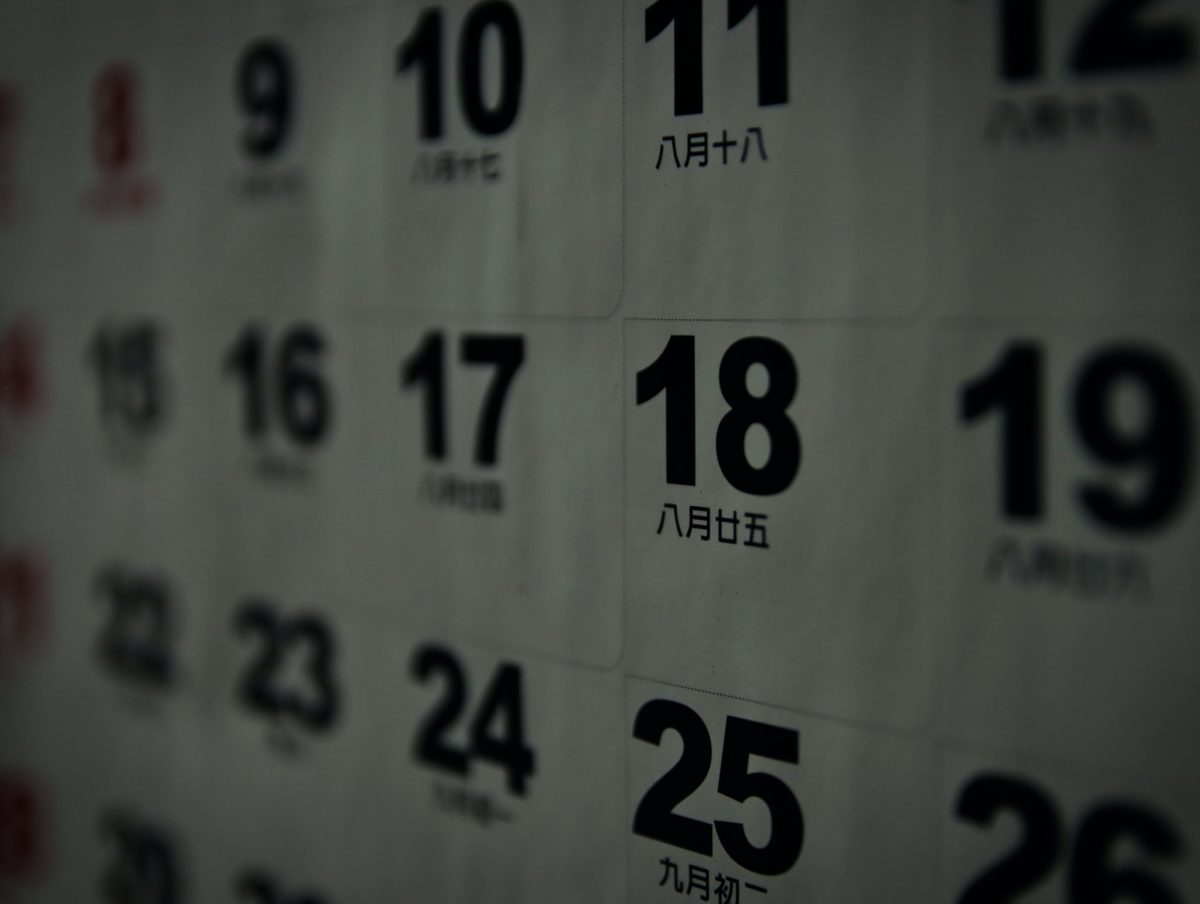 When is a month not a month?

Time is definitely a relative concept, a new Upper Tribunal decision suggests, examining the issue of what constitutes a “month” for the purposes of the Immigration Rules on long residence.

The case of Chang (paragraph 276A(a)(v); 18 months?) [2021] UKUT 65 (IAC) involved an application under the ten-year lawful residence rule contained in paragraph 276B of the Rules, read in conjunction with paragraph 276A. People qualify for indefinite leave to remain under this provision after ten years’ residence in the UK, provided they’ve not been outside the country for more than 18 months cumulatively over the total period.

So how long is 18 months exactly? I’ve always advised that the Home Office defines a month as 30 days – this is what the Long Residence guidance has said for many years. As such, a period of 18 months would constitute 540 days, making that the upper limit on absences from the UK.

But it turns out there is no statutory source for this 30-day “rule” and the judge in this case was having none of it.

Three days’ absence too many

The appeal involved a young woman who had spent 543 days outside the country during her ten years of UK residence. Ms Chang had been sent to school in the UK in 2009 when she was just ten years old and unsurprisingly returned to Hong Kong most school holidays to see her parents.

Equally unsurprisingly, the Home Office refused her application for indefinite leave to remain on the basis she had been outside the UK for more than 18 months over the ten years in question.

Ms Chang’s first appeal was dismissed on the basis of the clearly worded Home Office guidance but she was given permission to appeal against the decision.

It was accepted by all parties that a month should be a calendar month rather than a lunar month. But obviously the duration of a calendar month varies, lasting anything between 28 days to 31 days.

As a matter of arithmetic, if a period of 18 months were consecutive, it would always be at least 547 days if it incorporated two non-leap year Februarys. But it can and does vary, and the exact number of days in a period of 18 months cannot be properly ascertained unless the start or finish date of that period is known. Using a period of months to calculate accumulated absences (as opposed to a single period) is for that reason inappropriate and leads to a lack of certainty.

Doesn’t the guidance settle the question?

The Home Office argued its guidance should be used to resolve any uncertainty in interpretation. It states:

For the purpose of calculating time spent outside the UK for the long residence rules, a month constitutes 30 calendar days.

Ms Chang said that any ambiguity in the rules should be decided in her favour. The cornerstone of her argument was the Home Office is not allowed to simply make up rules by sticking them in the guidance.

The judge agreed with Ms Chang, relying on the case of R (Alvi) v Secretary of State for the Home Department [2012] UKSC 33. In that ruling, the Supreme Court said that because Home Office guidance is not laid before parliament, it can only be used to help interpret existing rules. It cannot be used create new rules.

Following this approach, the tribunal held that defining 18 months as 540 days amounted to creating a new rule, which was prohibited by Alvi.

It turns out 18 months is actually 548 days rather than 540 days, as we’ve thought all along. The tribunal arrived at this conclusion as follows:

The result was Ms Chang’s appeal was allowed and she should now be granted indefinite leave to remain. But does the decision have any wider implications outside Ms Chang’s particular case?

I think it does. The Home Office is fairly obsessed with absences, and too much time outside the UK can cause migrants significant problems at a late stage in their immigration journey.

While some visa routes specify the permitted level of absences by reference to days (180 usually), others refer to a certain number of “months”. Apart from the long residence provisions, the most obvious example is the EU Settlement Scheme, under which cumulative absences of more than “6 months” in any 12-month period may prevent applicants upgrading from pre-settled to settled status.

Eight extra days might not seem like much but for some applicants, as with Ms Chang, this could be the difference between being forced to leave the country they consider home or being able to remain here permanently.

It’s certainly possible the Home Office will now add the “30 day” definition to the Immigration Rules themselves, at which point the Alvi argument will fall away. But for the time being, Ms Chang is unlikely to be the only one to benefit from this relative approach to time.