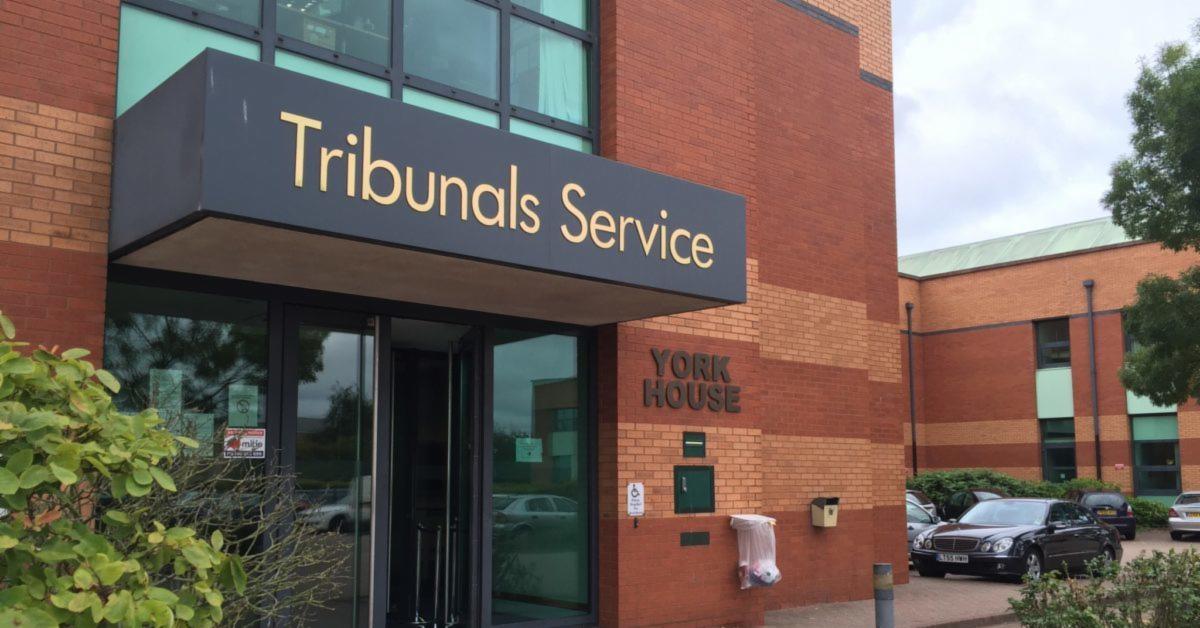 Much has changed about the way asylum appeals in the First-tier Tribunal operate this year. But research spanning 2013 to 2019 indicates that a reliably fair and effective asylum appeal system was some way off even before the pandemic hit. Today the University of Exeter and Public Law Project released new research drawing on ethnographic observations of 390 asylum appeal hearings, 41 interviews with asylum appellants and 19 interviews with lawyers. Some of the more troubling observations include security guards looking after children; female appellants struggling to disclose essential but sensitive details about rape to a male interpreter; and children overhearing the horrifying details of their parents’ asylum cases.

Too often insufficient attention is paid to the experiences of appellants and the day-to-day implementation of asylum law. This extensive research, conducted by the ASYFAIR team, seeks to address that imbalance. The report identifies six challenging experiences that appellants commonly reported during their asylum appeals:

Each poses a significant threat to the ability of appellants to engage fully and effectively in the appeal process. For each challenge, the report offers a series of recommendations — for a total of 34 — about how to improve fairness and access to justice in this jurisdiction.

Unlike immigration judges, legal representatives and Home Office Presenting Officers (HOPOs), appellants are generally ‘single-players’ or ‘one-shotters’ in asylum appeal hearings — most are there for the first and only time. The research found that this could create an alienating and confusing atmosphere for appellants and could lead to their needs being overlooked. For example, in 88% of the cases surveyed, judges did not inform the appellant that they could request a break.

The scarcity of consultation rooms in some hearing centres also increased confusion, with appellants often unable to have a proper conference with their legal representative before their hearing.

It’s just terrible having to have a conference with someone in a corridor, you just can’t get into it because people are walking past. I find that the half an hour or forty-five minutes that I have with a client can make an absolutely huge difference to their prospects of success. [Male barrister, two years’ experience]

Experiencing anxiety before and during asylum appeals was common amongst appellants and could lead to significant difficulties in expressing themselves and participating effectively.

Before I go to that court I had so much things to say but when I was there it was all completely… out of my brain, I didn’t remember anything to say… because the situation it was really stressful and nervous and for me it was really big issue. I forgot everything… I forgot everything and didn’t know what to say. [Unrepresented appellant from Afghanistan]

These feelings of stress and anxiety were often exacerbated by lengthy waiting times on the day, with little indication of when appellants could expect their hearing to begin, as well as poor refreshment facilities in and around hearing centres.

Appellants often felt as though they were being treated like criminals, primarily due to the court-like environment of the immigration tribunal and the need for a legal representative. Without receiving sufficient information about asylum appeals prior to the hearing, appellants interpreted both the space and the judge as criminalising. This had direct consequences for appellant confidence and engagement with their appeal hearing.

Appellants also sometimes mistrusted various hearing participants, including the HOPO, judge, interpreter and their own legal representative, leading to inhibited appellant disclosure during the hearing. This was often as a result of informal conversations between the professional participants prior to a hearing — highlighting the need for participants to be alert to how such discussions may be perceived. Some female appellants also reported difficulties disclosing their evidence, especially to male legal representatives and interpreters.

My interpreter is a man and they ask me about the rape. How can they ask him, how can I explain what happened to me when you are with a man. Seriously. So, it was a refusal. [Female appellant from Uganda]

The research points to two significant ways in which appellants were not afforded sufficient respect during the hearing. First, it highlights occasional disrespectful judicial conduct. This mostly involved occurrences of disrespect through inaction, although at times included more actively hostile behaviour. In one observation, a judge appeared to fall asleep during a hearing.

.[The judge] nodded off, jerked to attention, wrote a short note and then nodded off again in a perpetual cycle throughout the legal representative and HOPO examinations… The interpreter later told me that she had noticed and thought it was very poor practice. [Ethnographic fieldnotes, 2014, London tribunal]

Second, the report highlights examples of disrespectful conduct on the part of HOPOs through insensitive cross-examination. The adversarial nature of asylum appeal hearings does not wholly justify such hostile tactics.

I just had a case recently where there was an extremely vulnerable client who had been through a really horrific abuse in Ghana where she’d had a lot of sexual abuse as well as physical abuse… [Yet] the way he had cross-examined her had been so brutal and so unfeeling. [Male barrister, over ten years’ experience in asylum and immigration cases]

The research found that the unequal duties and codes of professional conduct of HOPOs and lawyers were partly at fault here. The report recommends more independent monitoring of HOPOs during asylum appeals, and that HOPOs formally take on similar duties to the court as solicitors and barristers.

Language proved to be a significant barrier that was often not sufficiently overcome by the presence of an interpreter. Numerous appellants told the researchers that they had experienced problems with their interpreter.

One appellant explained that an unsuitable interpreter had been booked for her, perhaps because of an assumption that Farsi and Dari are interchangeable, or because of an error in the booking.

I know my language is very similar to Farsi but still there are a lot of different words and different things, they can be mistranslated very easily. She had no idea… how to speak my language, I did understand her but… there was a lot of things she didn’t understand from me. [Unrepresented appellant from Afghanistan]

The researchers observed children accompanying parents to asylum appeal hearings on numerous occasions. No tribunal hearing centres offer childcare provision, and the research sheds light on the risks that this presents. Beyond the immediate distraction that children either in or nearby hearing rooms can present, they can also inhibit the disclosure of sensitive information.

Some of the things they’re discussing are pretty horrific sometimes and if you’ve got a four year old, they understand that, they might not know all the words, but they understand that mum’s sitting there and she’s in floods of tears, talking. It’s not good; it does happen fairly frequently I think as well. [Male usher]

On one occasion, an appellant explained that she had to rely on a security guard to care for her child during the hearing. Whilst she appreciated this act of kindness, it was not an appropriate solution.

I was there with my daughter, but one of the security guards have to watch her all of the time, so they didn’t provide childcare for me. I was really stressful as well because I was thinking about her and about me as well. When she cries she want to come in the room, they kept telling her [to] get out… [Female appellant from DR Congo]

These appellant experiences raise concerns that the challenge of providing a reliably fair and effective asylum appeal system is currently not being met. The 34 recommendations outlined by the report offer guidance for stakeholders, from legal representatives to resident judges, for how we may start to address this challenge. 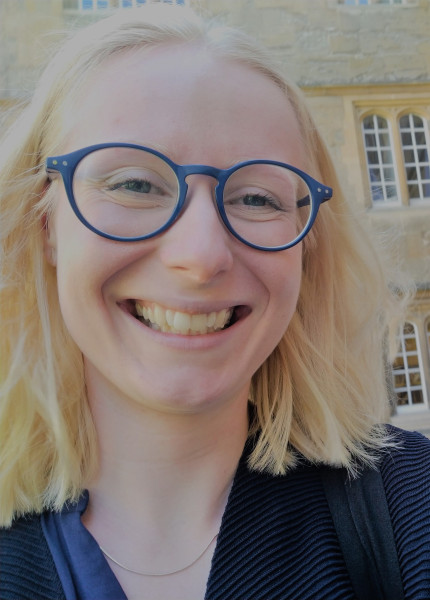