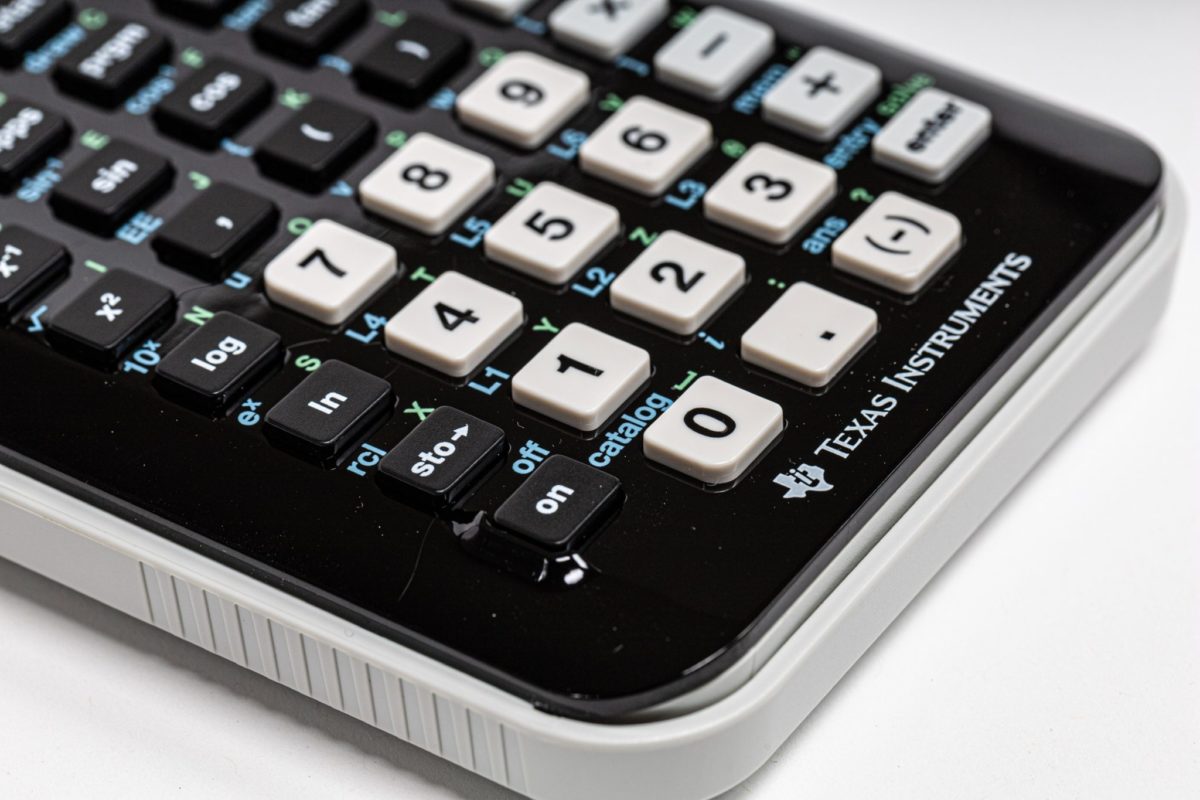 Following another paragraph 322(5) case, where an applicant was refused indefinite leave to remain on the basis of dishonesty for disclosing different income to HMRC as opposed to the Home Office, the Upper Tribunal has issued guidance on evidence from accountants purporting to take the blame for those tax discrepancies.

The case of Abbasi (rule 43; para 322(5): accountants’ evidence) [2020] UKUT 27 (IAC) had seemed to be going well for the appellant, Mr Abbasi. Mr Abbasi was initially refused indefinite leave to remain but then won his appeal at the First-tier Tribunal. The tribunal found that Mr Abbasi had acted innocently and had relied on his accountants, who provided a letter claiming to have made a mistake with his tax returns.

The First-tier Tribunal placed significant weight on the accountants’ letter. The Home Office appealed to the Upper Tribunal, but it found in Mr Abbasi’s favour once again. That decision was promulgated in July 2019 and Mr Abbasi was granted indefinite leave to remain by the Home Office in October.

All’s well that ends well, you might say. But then comes the twist: on 16 September 2019, the Upper Tribunal received an email from the accountant who supposedly wrote the letter in support of Mr Abbasi’s claim, stating that she had never heard of Mr Abbasi or ever assisted him, and she had not written, let alone signed, the letter.

The Upper Tribunal then convened a hearing to consider whether it had the power to use rule 43 of the Tribunal Procedure (Upper Tribunal) Rules 2008 to set aside the decision. It concluded that it did have the power to apply rule 43 of its own motion, where the evidence relied upon by the tribunal in an appeal was forged or otherwise bogus.

The Upper Tribunal also concluded that accountants who admit to making a mistake with an appellant’s taxes should attend the hearing to give evidence and explain their error. If they do not, the tribunal is unlikely to be able to place any material weight on letters of this kind.

This is an example of when one applicant’s fraudulent actions results in making life harder for others. From now on, accountants in these cases are likely to be expected to attend hearings in person to give evidence.

2. The use of fraud before the Upper Tribunal constitutes an abuse of process such as to amount to a “procedural irregularity” for the purposes of rule 43(2)(d).

3. In a case involving a decision under paragraph 322(5) of the immigration rules, where an individual relies upon an accountant’s letter admitting fault in the submission of incorrect tax returns to Her Majesty’s Revenue and Customs, the First-tier or Upper Tribunal is unlikely to place any material weight on that letter if the accountant does not attend the hearing to give evidence, by reference to a Statement of Truth, that explains in detail the circumstances in which the error came to be made; the basis and nature of any compensation; and whether the firm’s insurers and/or any relevant regulatory body have been informed. This is particularly so where the letter is clearly perfunctory in nature.