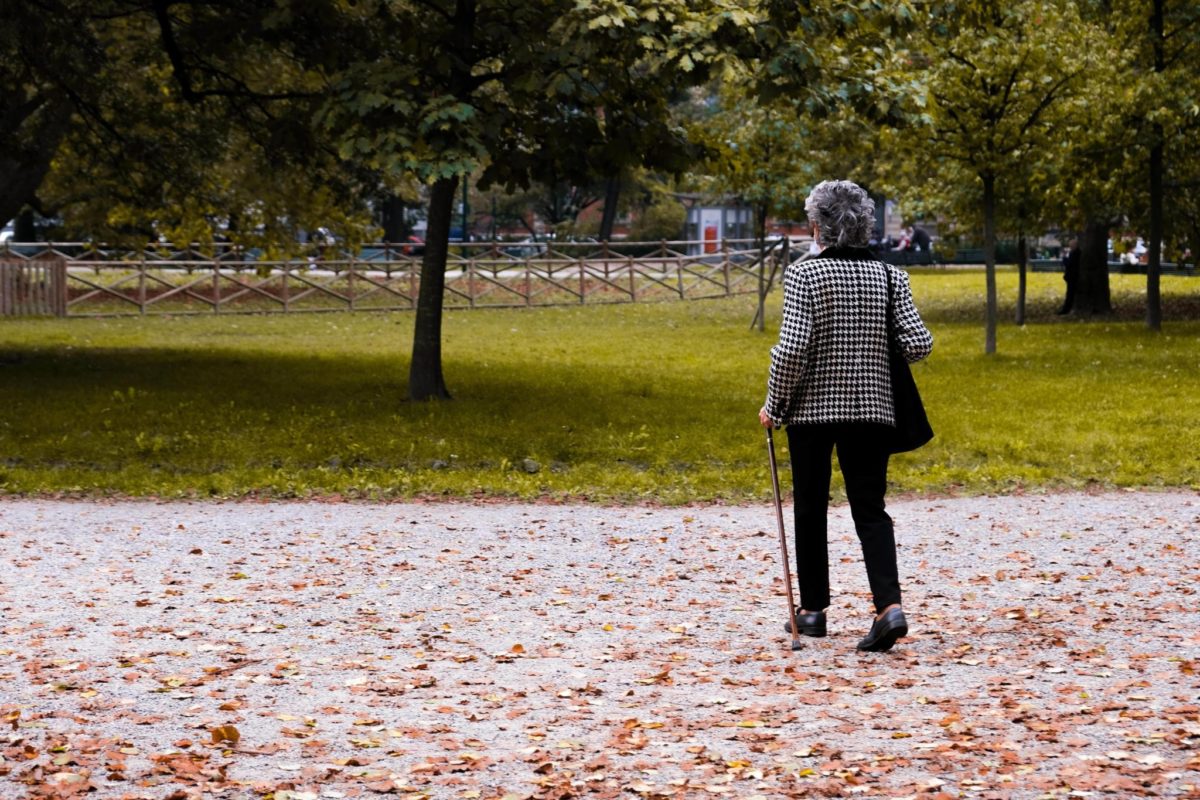 Add to favorites
Hubs / Cases / Getting permission to remain i ...

Since the introduction of highly restrictive rules for adult dependent relatives there have been numerous stories, all desperately sad, of parents trying and failing to join or remain with their children in the UK. Mobeen v Secretary of State for the Home Department [2021] EWCA Civ 886 is yet another example.

Ms Mobeen is 66 years old and widowed; her husband died 15 years ago. Her three children are British citizens and all live in the UK. Ms Mobeen was a very regular visitor; in fact she only spent about 12 months in Pakistan after 2011 with the rest of her time in the UK. In 2013, her family burned down in Pakistan and she began to feel isolated and alienated there. She came to the UK in June 2014 and remained here unlawfully after the expiry of her visit visa.

Her application for permission to remain was made on human rights grounds outside the Immigration Rules, invoking her right to private and family life under Article 8 of the European Convention on Human Rights. It was not an application under the Rules for adult dependent relatives, since they can only be made from abroad.

The Home Office deployed the usual arguments in refusing her application, arguing that:

At the appeal stage, expert reports backed up Ms Mobeen’s health issues, confirming she had depression which would worsen upon return to Pakistan, as well as hypertension and arthritis. Her lawyers argued she would receive private medical care and would live with the family unit (i.e. she wouldn’t be a burden on the state).

The First-tier Tribunal judge didn’t go for it and found Ms Mobeen’s evidence to “lack credibility”. Legally speaking, the most surprising part of the tribunal’s decision was a failure to acknowledge that family life existed for the purposes of Article 8 as the relationship with her children did not involve more than normal emotional ties.

Court of Appeal on “family life”

At the Court of Appeal, Ms Mobeen argued that

On the family life point, the court was quite sure that the First-tier Tribunal had got it wrong. Of course, love and affection between adult family members was not enough by itself, but:

The ultimate question has been described as being whether or not this is a case of “effective, real or committed support” (see AU at [40]) or whether there is “the real existence in practice of close personal ties” (see Singh 1 at [20])…

… the FtT Judge appears to have been influenced by his view that, were the Appellant to be in Pakistan, her children could still provide for her, house her, pay for carers, check that she had taken her medication and “in effect either directly or indirectly do all of the things they currently do”. But that puts the cart before the horse: the question of whether or not arrangements would be the same or similar in Pakistan… was immaterial to the question of whether or not family life in the UK existed in the first place.

The court went on to say that the fact that Ms Mobeen had cohabited with her son and daughter in the UK for the last seven years and that the children were providing emotional support to their widowed mother were strong indicators of there being a family life for Article 8 purposes.

That’s when things went downhill. Although there was family life between Ms Mobeen and her children, the facts that:

were all her to detriment. Ultimately, it was found that refusal, although sad, would be proportionate.

In his parting words, Lord Justice Underhill was at pains to emphasise:

I have every sympathy with the Appellant’s wish, and that of her children, that she should be able to live permanently in this country now that she is widowed and all her children are settled here – and all the more so now that she has a grandchild. I do not find it difficult to accept that if she has to return to Pakistan she will miss them very much. But I am afraid that that is not the test.

This is not perhaps a surprising outcome but it doesn’t detract from the fact that this is another family ripped apart by a broken immigration system.

On the legal lessons: where you are advising someone to make an application from inside the UK under Article 8, it’s important, like the judges did in this case, to take the Immigration Rules as a starting point. Almost always, if the Rules are not met, there has to be a spectacularly good reason for leave to be granted outside the Rules. This case illustrates that coming in on a visitor visa and applying under Article 8 doesn’t make things easier. On the contrary: it can make things that much more difficult.

Now read: The immigration rules for adult dependent relatives: out with the old…