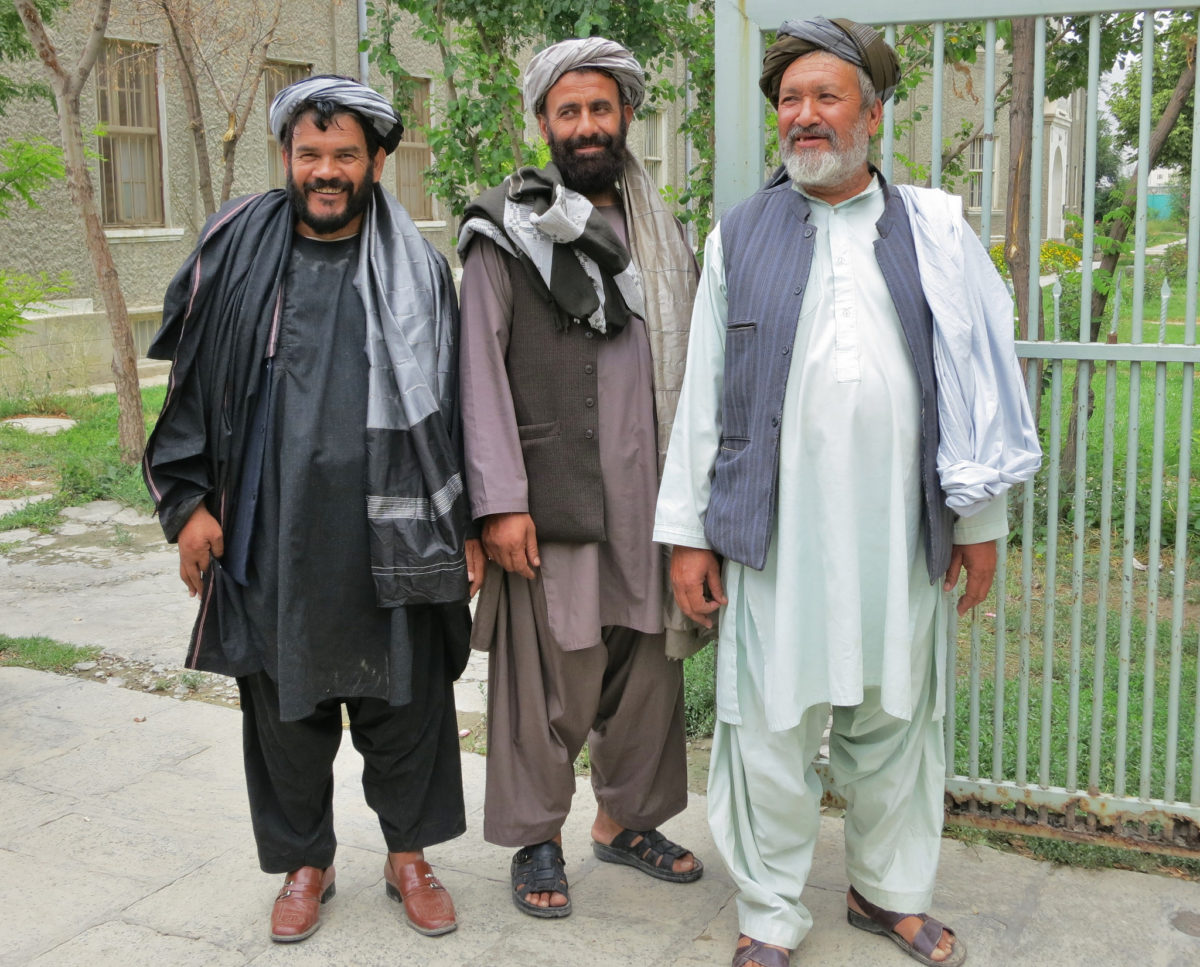 Afghans barred from applying for resettlement in the UK

The Home Office has put out some details on the new Afghan Citizens Resettlement Scheme (ACRS). It is highly topical but arguably irrelevant from an immigration lawyer’s point of view, because immigration law runs on applications and you cannot apply for this scheme. The document confirms as much in paragraph 24:

There will not be a formal Home Office owned application process for the ACRS.

The Prime Minister said precisely the opposite on 6 September — “we will be making sure that there is a process by which people can apply” — but we are where we are. The 20,000 places will instead be filled in one of three ways.

The first is to be here already. Afghans evacuated from Kabul airport under “Operation Pitting” who did not qualify for existing schemes will be allowed to stay, but counted towards the ACRS quota. I understand, albeit in a Chinese whispers sort of way, that the number of ACRS places already filled in this way could be between 700 and 1,700.

The second is to be selected by the United Nations Refugee Agency, in the same way as the resettlement scheme for Syrians. Those prioritised for UN selection will include “women and girls at risk, and ethnic, religious and LGBT minority groups at risk”.

The third is a “referral process” for:

members of Afghan civil society who supported the UK and international community effort in Afghanistan. This category may include human and women’s rights activists, prosecutors and others at risk. We will need some time to work through the details of this process, which depends on the situation in Afghanistan.

The scheme is thus an uneasy blend of selection on the basis of vulnerability, and selection of the basis of contribution to the Westernised administration of Afghanistan. There is no indication of how the 20,000 quota (minus however many places have already been filled by evacuees) will be broken down as between the two.

Outside this framework, there will be no special treatment for Afghan asylum seekers. The Home Office says that it “will not accept asylum claims at our Embassies, High Commissions or VACs overseas or otherwise”.