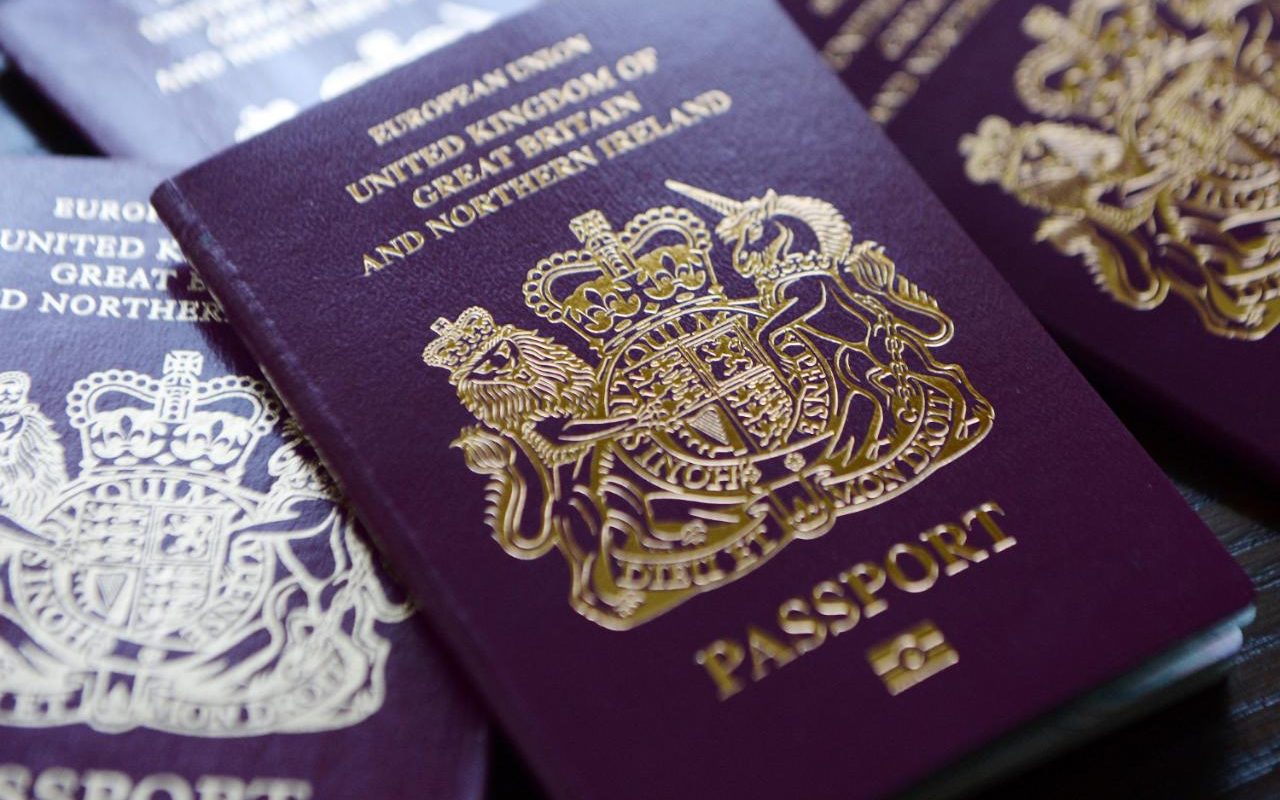 The Home Office is routinely missing its target for issuing new residence permits to people who lose their British citizenship, figures obtained under the Freedom of Information Act show. Those deprived of their citizenship for (often historic) deception are promised a decision on their human rights claim to remain in the UK within eight weeks, but on average it takes eight months. In the meantime, those affected are effectively rendered unauthorised migrants with no right to work.

The power for the Home Secretary to deprive someone of their British citizenship is in section 40 of the British Nationality Act 1981. It comes in two flavours. The most notorious is deprivation “for the public good” under section 40(2), widely used against those held to be involved in or adjacent to terrorism, such as Shamima Begum. That type of deprivation is not relevant here.

The second flavour is deprivation for deception. This is section 40(3) of the 1981 Act:

The Home Office does not publish — indeed, refuses to publish — statistics on how often the section 40(3) power is used. Anecdotally, though, there seems to have been a bit of a run on Albanian/Kosovar cases recently. Quite a few Albanians came to the UK in the late 1990s posing as refugees from Kosovo. They settled down and naturalised as British, but were rumbled many years later. Officials then began deprivation proceedings under section 40(3) on that basis that the person lied when applying for British citizenship: see the recent cases of Xhelilaj [2021] EWHC 408 (Admin), Gjini [2021] EWHC 1677 (Admin) and Laci [2021] EWCA Civ 769.

In such cases, the person may lose their British citizenship for fraud, but their long-term residence and/or family ties in the UK will generally mean that they cannot be removed to Albania (or wherever). The Home Office says it will make a decision on a human rights claim for permission to remain within eight weeks of citizenship deprivation becoming final. That there is a target makes sense: having lost citizenship, the person will have no permission to be in the UK at all until their human rights claim is signed off.

In reality, it takes more like eight months than eight weeks. The average length of time between service of the formal deprivation of citizenship order and a grant of temporary permission to remain was 257 days, according to a recent response to a Freedom of Information request. The deprivation order would normally be served after the person has exhausted their appeal rights. The time from appeal rights exhaustion to grant of permission is longer still, at 303 days (ten months).

During that period, the person will effectively be an unauthorised migrant, unable to work and generally vulnerable to hostile environment policies. They may be placed on immigration bail and ordered to attend reporting centres.

In a sense, this is just the machinery of immigration enforcement taking its normal course, and perhaps it could not be otherwise. At the same time, the human rights claim in such cases is often routine: someone who arrived in the UK in, say, 1999 and has British children is invariably going to have the right to stay, citizen or not. In the circumstances, having them cool their heels for months or even years undocumented serves no obvious purpose; certainly none relating to immigration control.