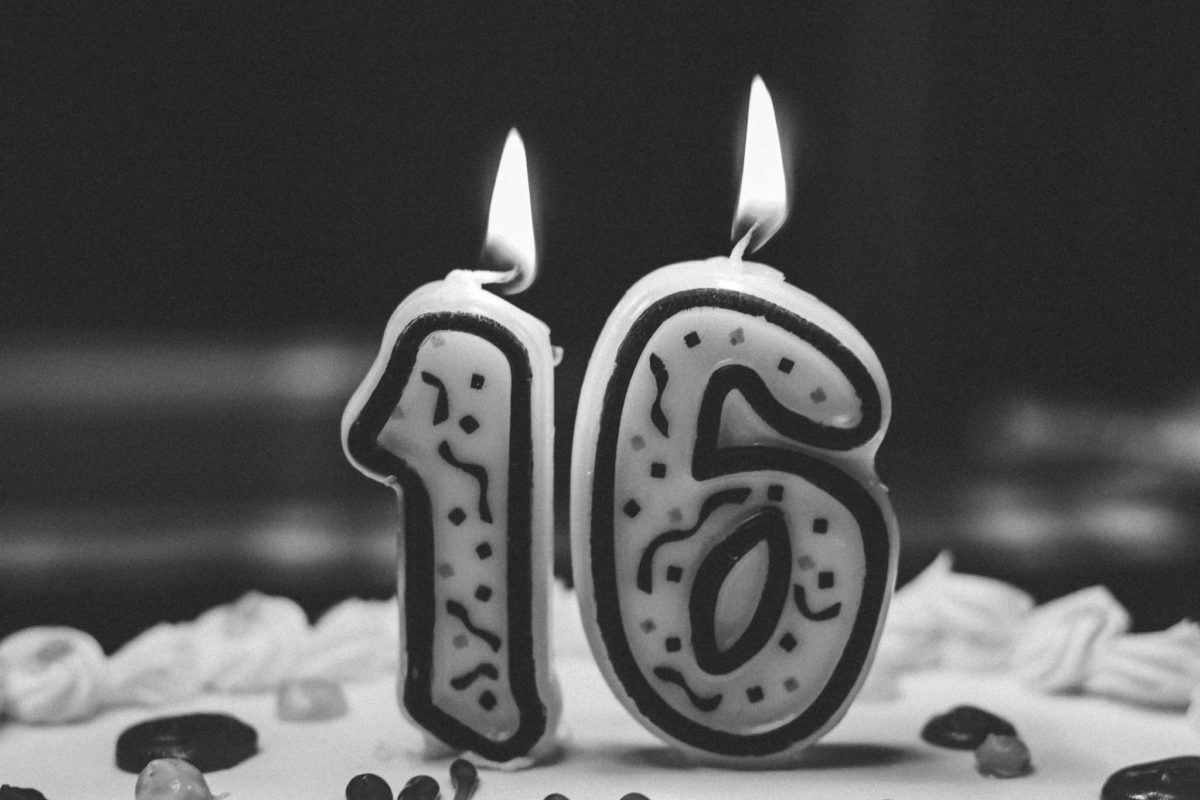 Credit: Tyler Delgado on Unsplash
28th May 2019  By CJ McKinney

It’s not often these days that we see a positive result from the Court of Appeal, but just before the bank holiday two out of three Lord Justices declared that Home Office policy on assessing the age of asylum seekers is unlawful. The case is BF (Eritrea) v Secretary of State for the Home Department [2019] EWCA Civ 872.

The background is that, as the judgment explains, “the law requires a wholly different treatment of young asylum-seekers depending on whether they have passed their eighteenth birthday”. The Home Office is not generally supposed to put children in immigration detention, for example.

Age assessment is something experts find notoriously tricky (even if the Daily Mail thinks it’s a breeze). In this case, a chief immigration officer and Newport City Council thought that EF was an adult, perhaps as old as 26, but two independent social workers found that he was only 16. While the wrangling over EF’s age went on, the Home Office threw him in detention.

Home Office guidance on Detention and temporary release said that asylum seekers who say they are under 18 will be accepted as a child unless one of several exceptions apply. One of the exceptions is:

Two Home Office members of staff (one of at least CIO/HEO grade or equivalent) have separately assessed that the individual is an adult because their physical appearance and demeanour very strongly suggests that they are significantly over 18 years of age and there is little or no supporting evidence for their claimed age.

The version of the guidance in force at the time was a little different, but the judgment addressed the lawfulness of the current edition as well. It also tackled the separate policy document on Assessing Age.

The Court of Appeal decided that both sets of guidance, “in both the current and the previous versions of those documents, are unlawful”.

Lord Justice Underhill gave the leading judgment. He held that “anyone claiming to be a child must be given the benefit of the doubt” — a proposition which the Home Secretary “avowedly embraces”, apparently. The issue was whether the guidance documents, even with their emphasis on someone looking “significantly” older than 18, properly reflected that notion. Underhill LJ found that they did not:

they contain no recognition of just how unreliable the exercise of assessing age on the basis of appearance and demeanour is and, in consequence, how wide a margin of error is required. In truth, all the work is done by the single word “significantly”. But that is a word which can be interpreted in many different ways, and its imprecision is not corrected simply by printing it in bold or underlining it. Suppose an immigration officer believes that the appearance and demeanour of a young person whom he or she is assessing very strongly suggests that they are at least 20. It would be perfectly reasonable for them, in the absence of any guidance, to regard that as “significantly” over 18; yet the evidence shows that the margin of error is at least five years and maybe more – that is, an 18-year old young person may “look” as old as 23, or perhaps 25. In my view the need to restrict “criterion C” to obvious cases, or to give the young person the benefit of any real doubt, requires that the guidance should indeed attempt to quantify the extent of the margin of error that must be allowed.

Instead, the judge said, the guidance should be more like the “Challenge 25” policy in off licences. Officials should be reminded that the wide margin for error in initial age assessments means that an asylum seeker who looks younger than 25 could well be under 18.

As is, the policy creates “a real risk of children being (unlawfully) detained”. This did not trouble Simon LJ, who thought that the newer versions lowered this risk, but Baker LJ came down in EF’s favour and the appeal was allowed.

The split decision makes the case ripe for a Supreme Court decision, and the Home Office has duly applied for permission to appeal. It has committed to putting out revised, interim age assessment guidance “forthwith”. Marsham Street’s response to an adverse judgment tends to be measured in geological time, but there is always the chance that Underhill LJ’s push for the “appropriate urgency” will be heeded this time around.