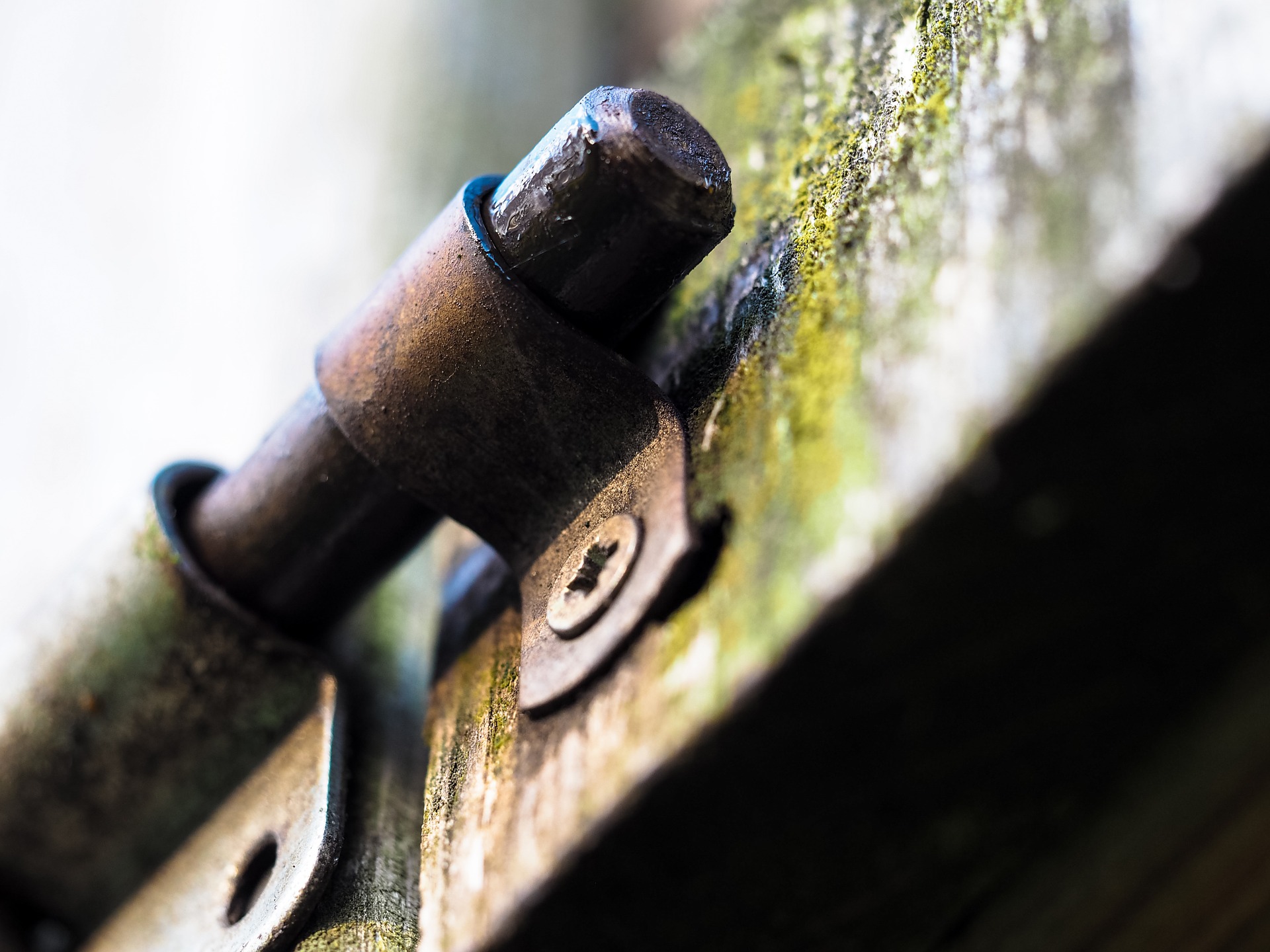 The Home Office today announced that all landlords in England and Wales will be forced to carry out “papers please” right to rent immigration checks on tenants from 1 February 2016. This is despite the Home Office’s own research, also published today, and independent research all finding that there was already some discrimination during the limited pilot scheme.

A “short” but rather detailed 11 page guide for landlords has also been published along with a short webpage and the full 19 page guide to acceptable documents.

The Home Office also published its own evaluation of the so-called “right to rent” scheme whereby landlords are forced to carry out immigration checks on tenants under threat of a fine of up to £3,000. The evaluation found that a higher proportion of Black and Minority Ethnic (BME) “mystery shoppers” were asked to provide identity and immigration documents during rental enquiries (which very obviously amounts to discrimination on the grounds of race: “I need to see your papers because you are black”) and that

comments from a small number of landlords reported during the mystery shopping exercise and focus groups did indicate a potential for discrimination.

Overall, though, the research found that final outcomes were neutral and “there were no major differences in tenants’ access to accommodation between phase one and the comparator area”.

Drilling down into the data tables, the sample size for the research was worryingly tiny, with only 26 landlords saying their tenants had had “right to rent” checks carried out on their tenants at all. The report also reveals widespread ignorance about the scheme. 39% of landlords did not feel “informed” about the scheme. Only half of letting agents and 29% of landlords had even read the code of practice on avoiding discrimination. 43% of letting agents and housing associations who called the Home Office helpline considered it “unhelpful” or “very unhelpful”.

The finding that black and ethnic minority “mystery shoppers” were discriminated against by being asked for documents more than others and that comments by landlords did indicate potential for discrimination matches with the independent research carried out by JCWI. The JCWI report found clear evidence of potential discrimination if the scheme were to be rolled out nationally:

Our evaluation found that 42% of landlords are unlikely to rent to those without British passports. Over 25% would be less likely to rent to someone with a foreign name or foreign accent. These checks are not being undertaken uniformly but are instead directed at certain individuals who appear ‘foreign’.

At the recent Conservative Party conference David Cameron suggested he wanted to eliminate discrimination. It is surprising, then, that the Government is pressing ahead with this ill conceived measure despite all the research showing that it will cause discrimination in the housing market against black and ethnic minority people.

Labour has belatedly come out against the scheme (which in fact became law in 2014 but is only now being rolled out beyond the pilot area) with shadow home secretary Andy Burnham MP saying “the new document checks could become the modern equivalent of the ‘no dogs, no blacks, no Irish’ signs and, by being more insidious, such casual discrimination will be far harder to challenge.”