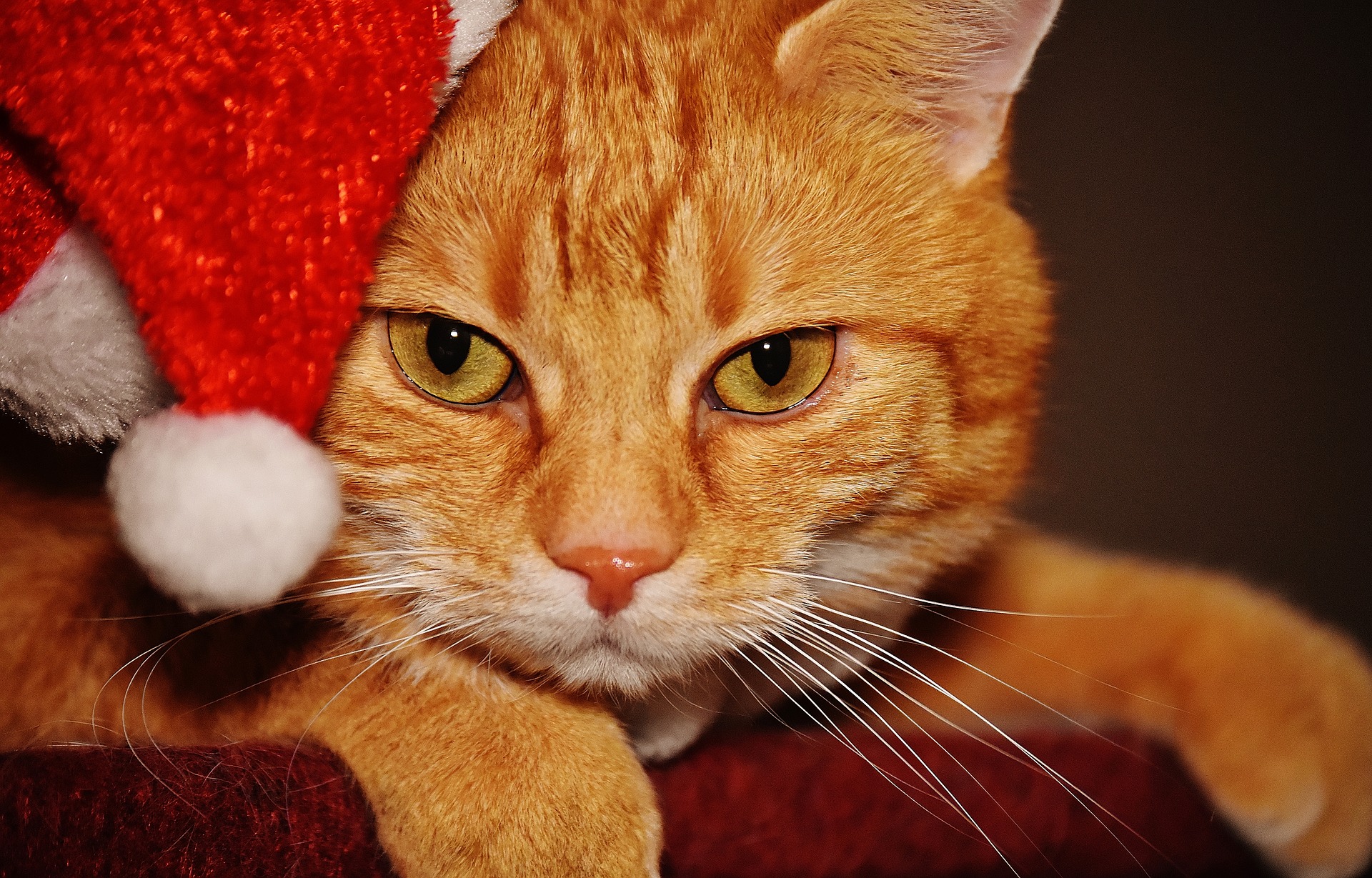 And I’m not making this up…

Following on from last year’s seasonal leak, Free Movement can exclusively reveal a new secret Government proposal designed to cut down on abuse of human rights laws and reduce family immigration into the United Kingdom. The new proposal is said to have originated at the highest level because it was felt the existing family migration proposals were too soft.

A new scheme is to be introduced from April 2012 that will eliminate cases like that highlighted by Home Secretary Theresa May at the Conservative Party conference in September. Her keynote speech on immigration included the memorable condemnation of a human rights culture that permits foreign homosexual feline proprietors to remain in this generally butch, dog-loving island.

The scheme is to be called the Cat Registration Application Programme. It will operate in a similar way to the now defunct Certificate of Approval scheme for marriages, which was struck down by judges in 2008, several of whom are thought themselves to own  cats. Foreign nationals who wish to own a cat will need to register with the Home Office before making a cat purchase. Applications must generally be made in advance of ownership and will only be granted where a declaration is signed stating that the prospective owner has no human rights. Pre-existing cats are exempt from the scheme but if a cat or kitten is gifted or an existing cat gives birth then the new cat must be registered within ten days. If the no-rights declaration is not signed or an unregistered cat is reported on the new Cameron inspired cat-line then a UKBA cat-napping team will be notified and a dawn raid conducted.

In order to give claws to the programme a new civil penalty regime will be introduced simultaneously for pet shops. This will require them to check the immigration status of potential cat owners and retain copies of immigration papers. Defaulting pet shops will be named and shamed on a quarterly basis. This enforcement system is modelled on a similar regime for employers in the United Kingdom.

The Home Office declined to comment on the details of the leaked programme but cat-loving immigration solicitor Barry O’Leary was quoted as saying:

Oh good grief, not the cat again, please just stop it everyone, it’s really not funny any more.

Free Movement will now be away for Christmas and the blog may undergo some maintenance work over the festive period.