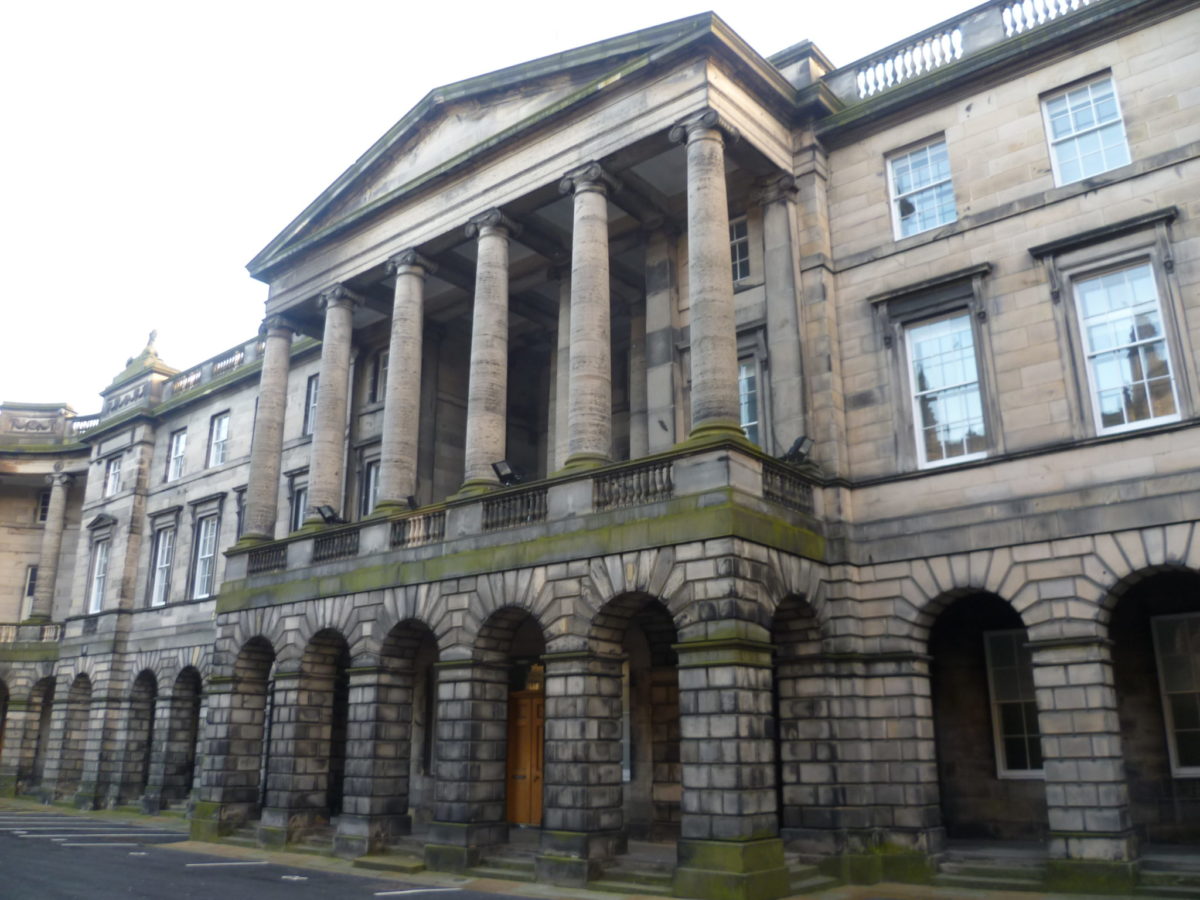 The controversial English Court of Appeal long residence case of Ahmed has now been endorsed north of the border by the Court of Session in Mbomson v Secretary of State for the Home Department [2019] CSOH 81. Lord Malcolm’s decision is short: although not bound by the Court of Appeal’s decision, his lordship is nevertheless persuaded by it and accordingly endorses it.

What was the decision in Ahmed and now Mbomson? The courts have, correctly in my view, interpreted the sloppily drafted Immigration Rules on long residence to hold that any period of overstaying, no matter how small, will break “continuous lawful residence” for the purposes of a 10-year long residence application. Residence is broken, in this context, regardless of whether or not it was absolved by the granting of a subsequent application.

Now, as all seasoned immigration lawyers will tell you, this flies firmly in the face of long-established policy. But is it as problematic a decision as it seems?

To me, and this is just my own take on it, the situation is simple. The rules do not permit a grant of leave on long residence grounds where there has been a break in continuous lawful residence through overstaying, but the guidance clearly allows caseworkers to exercise discretion in disregarding certain periods of overstaying. See page 16:

You may grant the application if an applicant:

It is clear from the above that applications where there is past overstaying can be granted, and that the Home Office is not concerned about the kinds of overstaying listed.

The next section of the document says:

Any decision to exercise discretion and not refuse the application on these grounds must be authorised by a senior caseworker at senior executive officer (SEO) grade or above.

When granting leave in these circumstances, the applicant must be granted leave outside the rules for the same duration and conditions that would have applied had they been granted leave under the rules.

My reading of the above is that any period of overstaying should indeed normally lead to a refusal, as per the Rules and the interpretation of both the English and Scottish courts, but that such applications can (and should if eligible) nevertheless be granted outside of the Immigration Rules rather than under paragraph 276B.

While I’m very much open to being told this interpretation is wrong, it seems to be the only logical way of reconciling the otherwise harsh Immigration Rules on the one hand and the relatively generous policy on the other.

If one thing is clear, it’s that the Home Office needs to get its collective finger out and set the record straight.