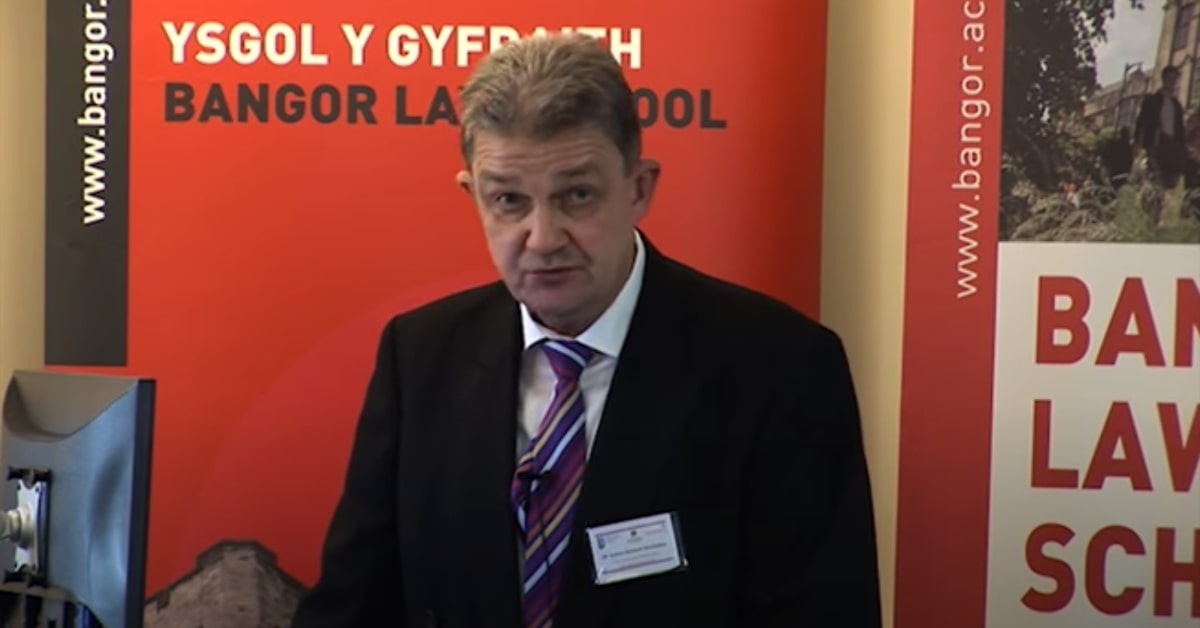 When is a “false document” not a “false” document? In LLD v Secretary of State for the Home Department [2020] NICA 38, the Court of Appeal in Northern Ireland held that a document cannot itself be dishonest. Dishonesty requires an assessment of the state of mind of the person submitting the document as part of their immigration application.

That finding deliberately contradicts the line taken by the Court of Appeal in England and Wales: see Hameed v Secretary of State for the Home Department [2019] EWCA Civ 1324. The NI Court of Appeal was referred to its counterpart’s decision on the issue, but — in a judgment written by former chief immigration judge Lord Justice McCloskey — politely declined to follow it. (The judgment was handed down over the summer but has only recently appeared on Bailii.)

The appellant, LLD, had applied to join her mother in the UK. The mother had submitted a birth certificate for her daughter which, after checks with the Philippine authorities, turned out to be bogus. The visa application was turned down under paragraph 320(7A) of the Immigration Rules, which requires a refusal:

Lawyers for LLD said that submitting a false document was not enough to trigger paragraph 320(7A): there had to be a “dishonest promotion” of that document. The Home Office said that a dishonest document was, by itself, sufficient to refuse, arguing there was no need to look at the intention of the applicant.

The court looked at the two main authorities on the issue of dishonesty: Adedoyin v Secretary of State for the Home Department [2010] EWCA Civ 773 (the ‘AA’ case) and Hameed itself.

AA laid the foundation for the argument that

dishonesty or deception is needed, albeit not necessarily that of the applicant himself, to render a ‘false representation’ [or false document] a ground for mandatory refusal.

Kind of, said the Court of Appeal in the later case of Hameed:

What [AA] also established, however, is that a false document is itself dishonest and that fact avoids the need to establish dishonesty or deception on the part of an applicant or another.

This is where LLD fits in. The approach in Hameed of ignoring the state of mind of the applicant and only looking at whether the document was objectively false, was wrong, said McCloskey LJ (who, as former President of the Upper Tribunal, knows a thing or two about immigration law):

We consider that [AA] was not intended to suggest that a document is capable of being dishonest, whether in the Part 9 regime of the Rules or otherwise. Human beings are capable of being dishonest. Documents, in contrast, are (inexhaustively) either false or genuine, accurate or inaccurate, correct or incorrect – and so forth. The assessment of a document entails a purely forensic exercise. The assessment of whether a human being has engaged in dishonesty is to be contrasted. The latter assessment involves exploring the state of mind of the person concerned and the making of findings which will normally be based on appropriate inferences and sometimes, less typically in practice, on direct evidence such as a written or oral statement evincing an intention to deceive…

The Hameed court had focused too much on one passage of the AA decision (paragraph 67) and overlooked the broader reasoning across paragraphs 65-77, McCloskey LJ suggested. Furthermore:

we consider with respect that the court misunderstood this discrete passage. In Hameed there is no suggestion of any disagreement with [AA]. Rather the Court of Appeal purported to apply [AA]. We consider, with deference, that the Court fell into error. In our judgement the decision in Hameed is irreconcilable with that in [AA].

He also cited R (Balajigari) v Secretary of State for the Home Department [2019] EWCA Civ 673, which only came a few weeks before Hameed. There, the court had said:

The provision of inaccurate earnings figures either to HMRC or to the Home Office in support of an application for leave under Part 6A as a result of mere carelessness or ignorance or poor advice cannot constitute conduct rendering it undesirable for the applicant to remain in the UK. Errors so caused are, however regrettable, ‘genuine’ or ‘innocent’ in the sense that they are honest and do not meet the necessary threshold.

The same principles applied in cases where false documents had been submitted. The Home Office needed to go beyond the document itself and look at other factors which might support the finding of dishonesty.

One example might be if a person has also left out something major in their application, e.g. a criminal conviction, and then submits a bogus criminal record certificate which purports to be clear. There is then potentially support for the finding that the document is false and an inference can be drawn that the person sought to mislead the Home Office by their dishonesty in failing to disclose the conviction.

Think of the children

There is another interesting issue which didn’t rear its head but is sure to come up in the future; should a child be subject to mandatory refusal where their parent has submitted false documents or information on their behalf? I recently dealt with a case where a mother had applied for visit visas for her non-British children to escape domestic violence in her country, knowing full well that the children would not be returning back there. When it came time to make their applications for indefinite leave to remain, they faced the possibility of mandatory refusal because of providing false information with their visit visa applications. I did some digging around and found that Baroness Hanham had raised a similar concern during the House of Lords debate on bringing in the relevant Rules in 2008.

In that case I raised the issue that to refuse the children would be to blame them for the conduct of their parents, contrary to the best interests principle in Zoumbas [2013] UKSC 74. In the end the application succeeded, but I can see scope for litigation on this in the future, given that a mandatory refusal might in effect prevent a child from coming to the UK indefinitely.

For more on these issues see our training course on the general grounds for refusal: