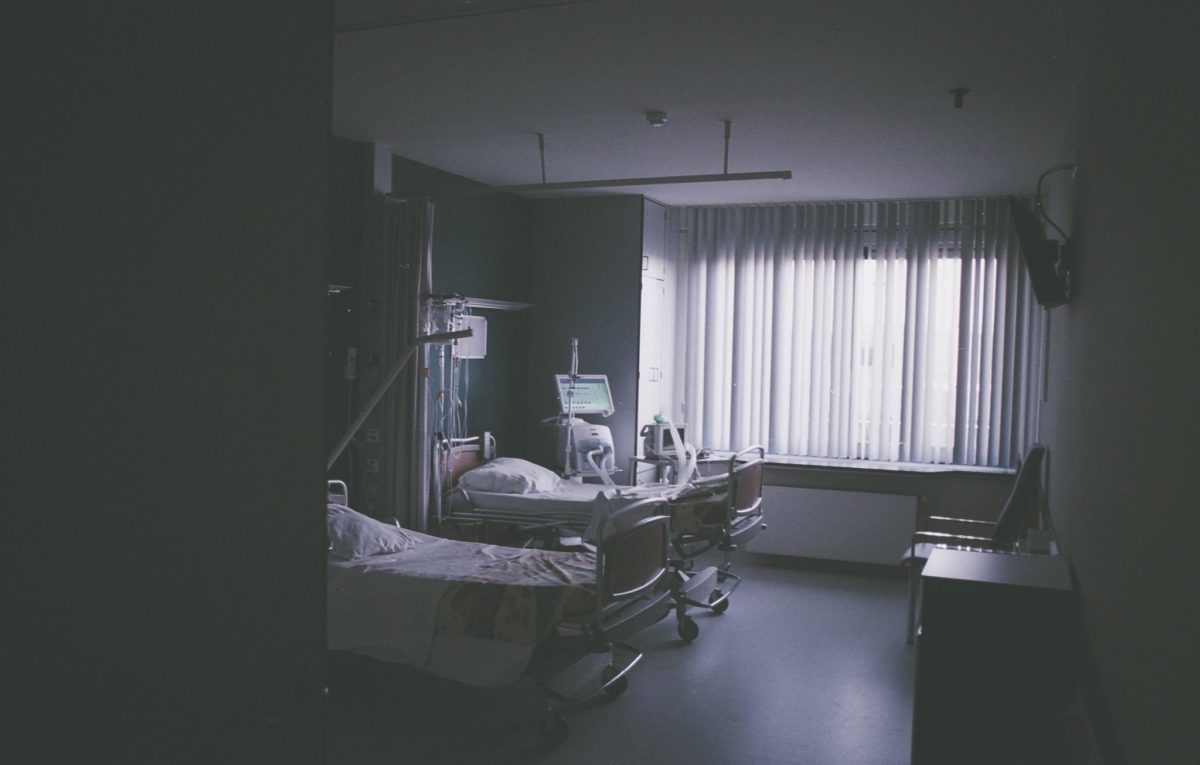 Lawyers interested in deportation will be aware of the decision in AM (Zimbabwe) v Secretary of State for the Home Department [2020] UKSC 17, handed down in April 2020. In that case, the Supreme Court set out the correct test that should be applied to cases where the courts are being asked to consider whether the deportation of a seriously or terminally ill person would breach their rights under Article 3 of the European Convention on Human Rights. This followed the landmark 2016 decision in Paposhvili v Belgium (application no. 41738/10).

The purpose of this article is to share my recent experience representing a seriously ill client at the Upper Tribunal, in which we successfully relied on AM (Zimbabwe).

My client arrived in the UK from Zimbabwe as a visitor in 1999. She was granted discretionary leave to remain in the UK in August 2008 based on her human rights: she was HIV positive and appropriate treatment was not available in her home country. She also had two children in the UK, so it was also accepted at that time that removing her to Zimbabwe would breach her Article 8 right to a family life.

Unfortunately, she was later sentenced to 15 months’ imprisonment for fraud. This sentence automatically triggered a deportation order pursuant to section 32(5) of the UK Borders Act 2007. (Nick Nason has written an excellent article on this issue: Briefing: what is the law on deporting non-EU foreign criminals and their human rights?)

We appealed against the deportation order in part based on Article 3. My client suffered serious side effects to conventional antiretroviral therapy and was instead offered a trial drug called “Triumeq”. The evidence suggested this drug was not available in Zimbabwe, meaning that if she was deported from the UK she would not receive effective treatment, leading to her death.

The appeal bounced around the tribunal system like a tennis ball, but to cut a long story short the Article 3 argument was twice rejected by the First-tier Tribunal. The tribunal found that my client could not satisfy the high legal test set in N v UK (application no. 26565/05), which at the time was the binding authority on Article 3 medical cases. Our application for permission to appeal to the Upper Tribunal was pending when the decision in AM (Zimbabwe) was handed down.

Permission to appeal was subsequently granted and we began the appeal preparation in light of the new legal test.

Evidence needed to succeed in an Article 3 medical case

In Paposhvili the European Court of Human Rights held that Article 3 would be breached in situations:

involving the removal of a seriously ill person in which substantial grounds have been shown for believing that he or she, although not at imminent risk of dying, would face a real risk, on account of the absence of appropriate treatment in the receiving country or the lack of access to such treatment, of being exposed to a serious, rapid and irreversible decline in his or her state of health resulting in intense suffering or to a significant reduction in life expectancy.

So we needed evidence showing that suitable treatment was not available in Zimbabwe, and the direct effect this would have on my client’s health. We also required objective evidence concerning the cost associated with similar treatment in her home country, and the difficulties she would face in paying for treatment. We began contacting medical practitioners in Zimbabwe on this point, collating emails describing the availability and cost of HIV treatment there.

In addition, as she would have to rely on financial support from her children in the UK, we also submitted reports about the state of Zimbabwe’s economy. Everything had to be paid for in cash, and people had to personally collect money sent from abroad at a bank, where the cashier would make unauthorised deductions before passing the money to the beneficiary.

My client’s medical team in the UK was also asked to write a detailed report, confirming her diagnosis, the type of treatment she is being administered and confirmation of the unavailability of that medication in her home country. The doctors provided a history of my client’s medical condition and made reference to serious side effects she had suffered from different antiretroviral therapy. In fact, the medical information from Zimbabwe confirmed that the only alternative medication available was the exact one from which my client had suffered a side effect here in the UK.

But establishing the lack of certain treatment/medication in the appellant’s home country is not sufficient in isolation. The medical report also confirmed that without Triumeq there is a real risk of an imminent decline in my client’s health, resulting in a significant reduction in her life expectancy. It confirmed, among other things, that the effect of incorrectly taking or stopping the medication would cause a “rapid drop in the CD4 count”, leading to death.

In light of that evidence, the Upper Tribunal judge was satisfied that the AM (Zimbabwe) test was satisfied in this appeal. It helped that the Home Office Presenting Officer conceded during the hearing!

One of the positive aspects of this experience has been seeing first hand how the tribunal is applying the new legal test in practice. Although every appeal is fact-specific, it is reassuring as an immigration practitioner to see the difference AM (Zimbabwe) can make on the ground — provided that the appellant submits strong evidence in support of their claim. 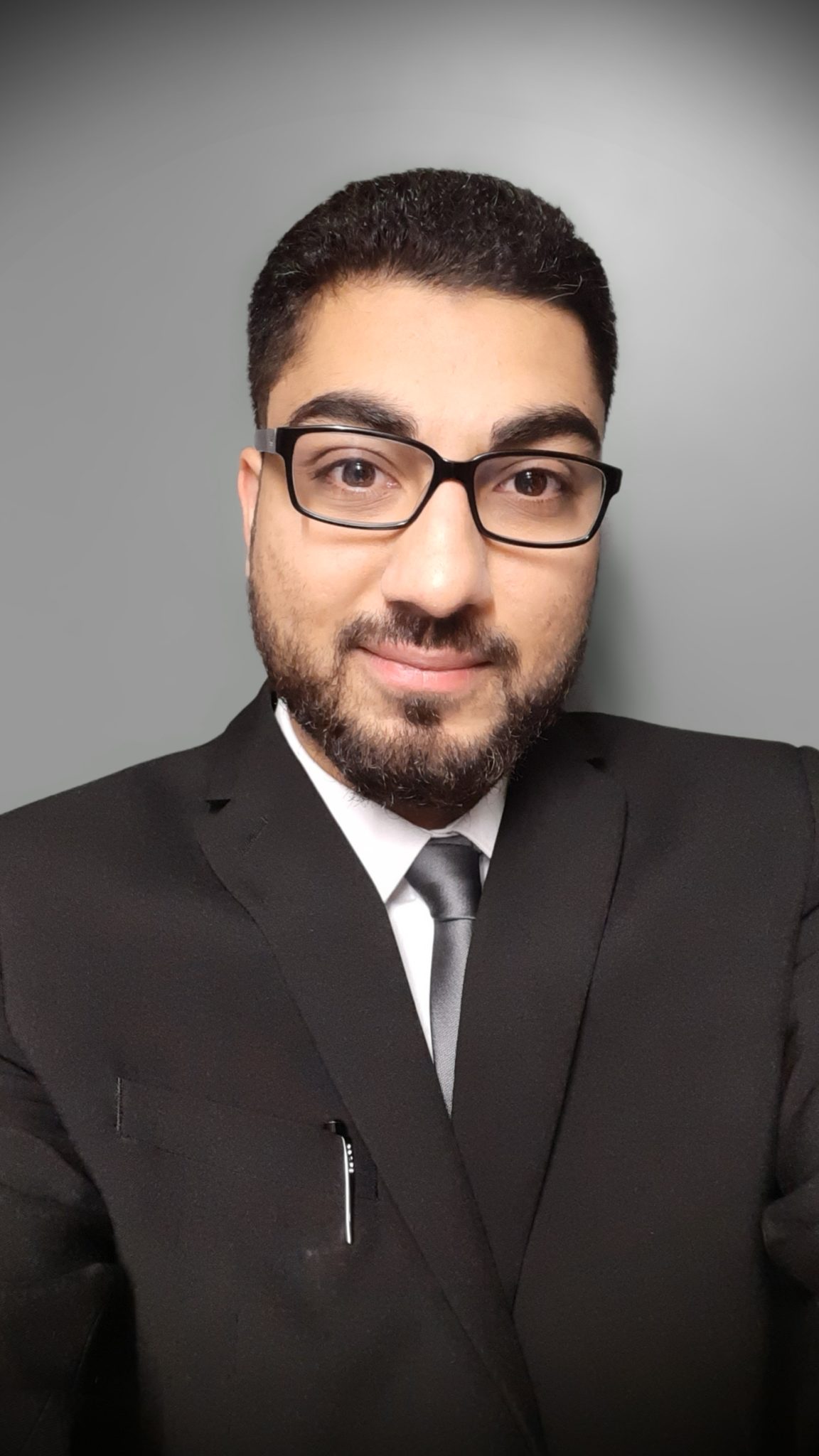 Asif Hanif is an Immigration Solicitor and manages the immigration department at Henry Hyams Solicitors. Asif has vast experience in assisting businesses and individuals with their immigration needs. Asif specialises in family migration, human rights and deportation.

What are the 10 and 20 year rules on long residence?