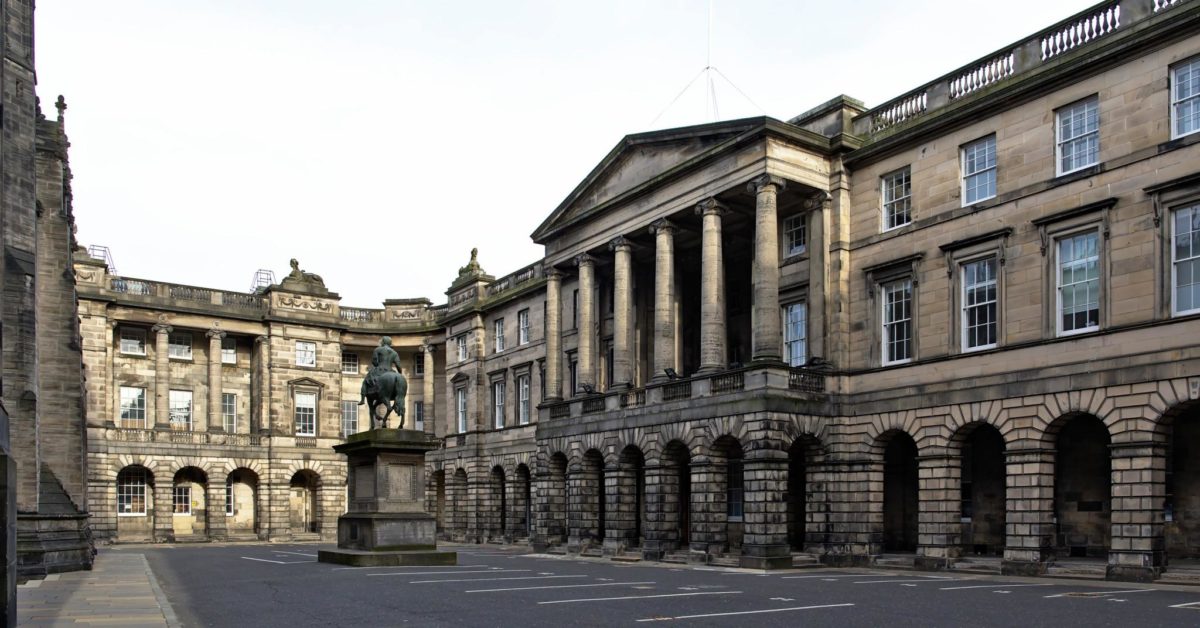 Add to favorites
Hubs / Cases / Appealing a refusal of permiss ...

Scottish litigation would not be the same unless we had fancy words for everything. “Judge”? – too plain. We have “Lord Ordinary”. “Appeal”? Pah! We have the “reclaiming motion”. “Court of Appeal”? Too simple. We have the “Inner House”.

This brief lesson on Scots litigation terminology is by way of introduction to the Inner House decision in PA v Secretary of State for the Home Department [2020] CSIH 34. The judgment sets out how an appeal court will consider appeals against refusals of permission to proceed in applications for judicial review.

The Courts Reform (Scotland) Act 2014 brought substantial changes in the procedures for bringing applications for judicial review in Scotland. One of the main changes was a requirement to obtain permission which required an applicant to show they had a “real prospect of success”.

This was an unsurprising reform because previously any judicial review, regardless of how rubbish it may be, could be brought in the Scottish courts. This meant that organisations and bodies defending these applications went to massive expense to instruct counsel, prepare written pleadings and notes of arguments to fend off unmeritorious claims (or see them be ditched as the last minute). The permission stage was intended to stop all that.

To stop people for arguing for hours and hours about whether permission should be granted, our court rules introduced a 30 minute time limit (15 mins each) after which the judge would come to a decision on granting permission to proceed.

Resolving questions about the permission stage

These points were very important and affected every type of judicial review, not just immigration and asylum cases. Until now, we had been a bit unsure of how these questions were to be answered and everyone ended up taking slightly different approaches.

The petitioner in PA was a Pakistani asylum seeker who claimed asylum on the grounds of her sexuality. The problem was that she had already been refused asylum on the same grounds and when she appealed the decision, a judge found she had fabricated her homosexuality. The judge found inconsistencies in PA’s account, including not being able to say what her partner’s job was despite claiming to be in a relationship since 2015. After her fresh claim was refused, the application for judicial review came before the Court of Session.

At the permission stage, the judge said:

Overall I am clearly of the view that there is no merit in any of the reclaimer’s challenges… there are no realistic prospects of success before another immigration judge. The test in terms of section 27B of the Court of Session Act 1988 I believe is clearly not met.

The Inner House found that the judge had not gone too far. It found that in the permission process, the judge:

will inevitably have to make some form of preliminary assessment of the merits. In this case, the Lord Ordinary concluded that there was no merit in any of the petitioner’s challenges. He reached that view in the context, as he expressly phrased matters, of whether the test in section 27B of the 1988 Act [as inserted by the 2014 Act] had been met. That was an entirely legitimate approach to take.

Analysing the wording of the 2014 legislation, the Inner House found that the appeal court needs to decide for itself whether there is a real prospect of success. In doing that:

Although it will no doubt afford the opinion of the Lord Ordinary due respect, it does not have to find an error, whether of law or fact, in that opinion before allowing an appeal and granting permission to proceed. Since the question is one that depends to a significant degree on impression informed by experience, it will be open to the Division simply to form a different view from the Lord Ordinary on whether the case has a real prospect of success.

How long should such appeal hearings last?

There are definitely advantages to appealing (or “reclaiming”) a decision refusing permission; you get to have another shot in front of three judges in a hearing where you usually get a lot more than 30 mins to persuade the judges. This is a disadvantage from the Home Office point of view, and the department asked the court to “express a view on the time to be allocated for the hearing of an appeal against a refusal of permission to proceed”, given that notes of argument and grounds of appeal should distil the issues in dispute.

The court will allocate appropriate time for such appeals, which will take into account the preliminary nature of the exercise which is being carried out by the court and the court’s previous statements (Wightman v Advocate General for Scotland (supra)) that whether there is a real prospect of success is something which should be clear from the facts and the propositions in law contained in the petition itself.

Which seems a subtle way to say “you shouldn’t be spending more than half an hour on this because it should be bloody obvious what the issue is by now!”.