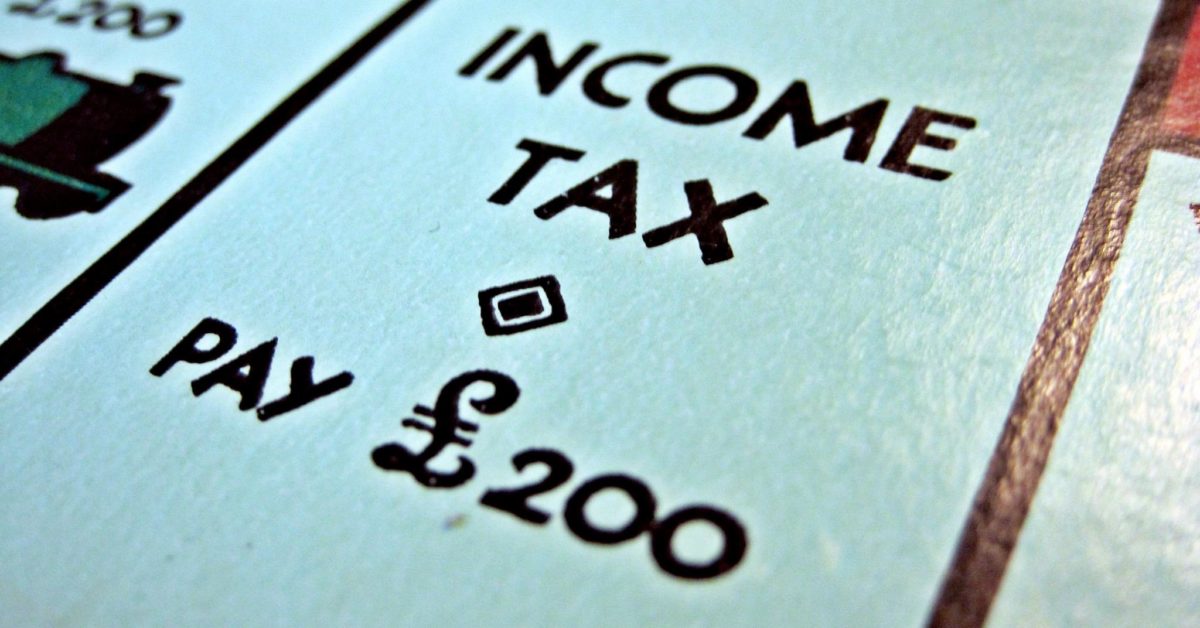 In the case of Ashfaq (Balajigari: appeals) [2020] UKUT 226 (IAC), the Upper Tribunal reiterates its previous findings that First-Tier Tribunal hearings provide appellants with the necessary opportunity to rebut findings of dishonesty by the Home Office. If the Home Office process was unfair, this deficiency is remedied where a right of appeal is granted or conferred.

The case is yet another “tax discrepancy case”, where, like many others, the Appellant was found to be dishonest by the Home Office, having declared differing incomes to the Home Office as opposed to HMRC in a previous application. The application for indefinite leave to remain was then refused, relying on paragraph 322(5) of the Immigration Rules.

Last year, in the major judgment of Balajigari [2019] EWCA Civ 673, the Court of Appeal had ruled that, before refusing a settlement application on the basis that the person applying has been dishonest, procedural fairness required the Home Office to let the applicant know that they are minded to refuse, and allow them a chance to submit more information as to why they should not be refused.

In the present case, the Upper Tribunal confirmed that, according to the official headnote:

1. If the decision of the Secretary of State carries a right of appeal, the availability of the appeal process corrects the defects of justice identified in Balajigari.

The headnote goes on:

2. In an earnings discrepancy case there is no a priori reason to suppose that any of the declared figures is or was accurate. In particular, the fact that a person is now prepared to pay a sum of money to HMRC does not of itself prove past income at the level claimed.

For this reason, where Appellants blame their accountant for earning discrepancies, it is important to hear from the accountant directly. This leads us to the third headnote:

3. The explanation by any accountant said to have made or contributed to an error is essential because the allegation of error goes to the accountant’s professional standing. Without evidence from the accountant, the Tribunal may consider that the facts laid by the Secretary of State establish the appellant’s dishonesty.

This last headnote should be read alongside the case of Abbasi (rule 43; para 322(5): accountants’ evidence) [2020] UKUT 27 (IAC), discussed in this post, which called on accountants who admit to making a mistake with an appellant’s taxes to attend the hearing to give evidence and explain their error. How appellants are supposed to get an accountant to the tribunal is unclear; a witness summons may prove necessary, possibly followed by an application to treat the witness as hostile.

All in all, this case does not really provide any further substantial guidance on tax discrepancy cases. However, it does reiterate the need for anyone affected to (1) submit a human rights application wherever possible, to attract a right of appeal; and (2) be prepared to explain why and how they were not being dishonest with their dealings with HMRC and the Home Office, including by asking their accountants to give evidence when they are to be blamed for the income discrepancy.