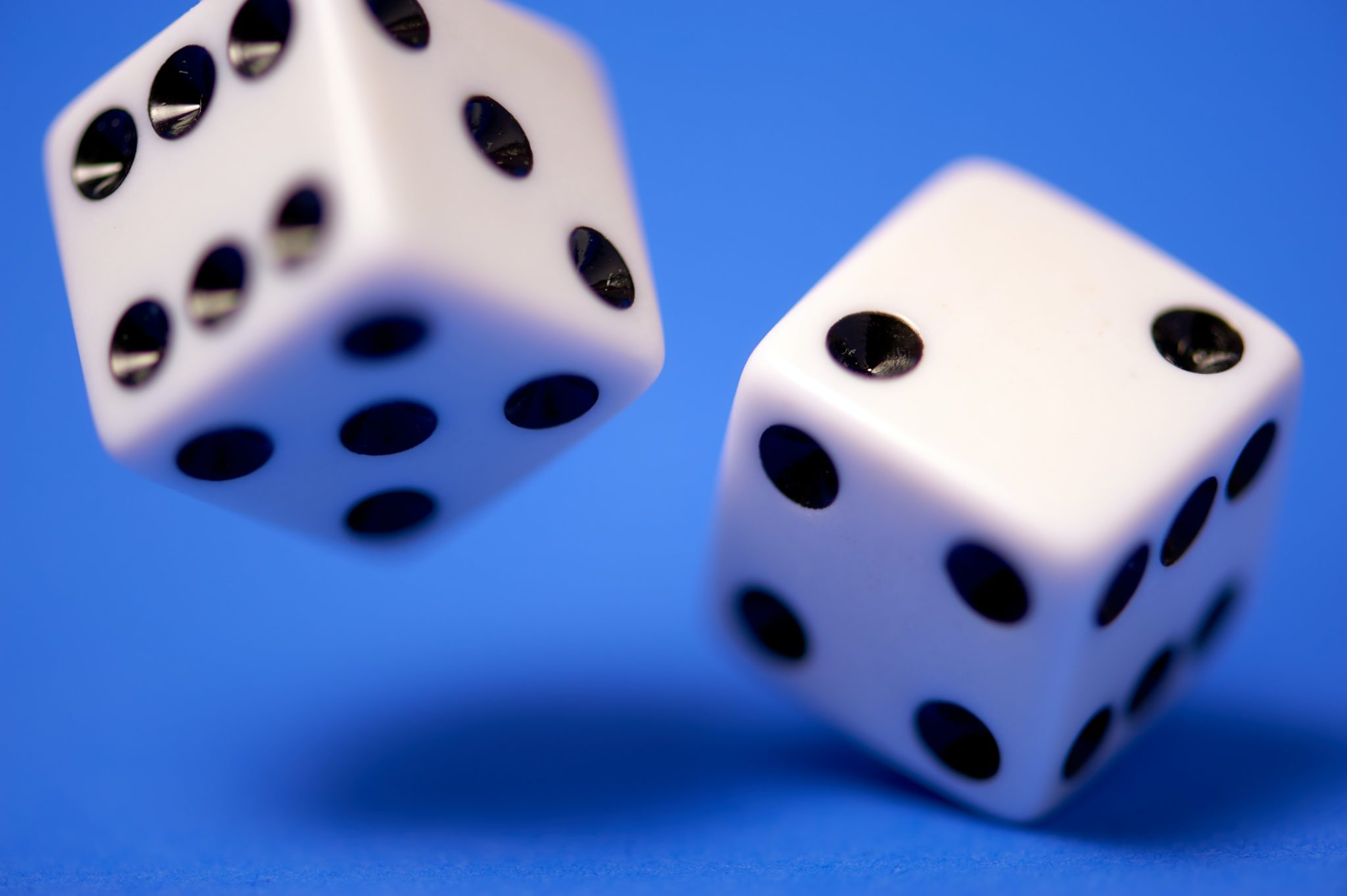 Asylum by numbers: UK policies on granting refugee status rely too much on statistics

The Home Office issues Country Policy and Information Notes (CPINs) on the main countries that asylum seekers come from to seek protection in the United Kingdom. CPINs aim both to summarise country of origin information and to provide guidance to asylum caseworkers on how to decide certain types of refugee and human rights claims. They currently cover 44 countries, from Afghanistan to Zimbabwe, and have significant influence over asylum outcomes.

Getting asylum decisions right first time is not only essential to ensure refugees are given an opportunity to move forward with their lives as soon as possible, but also to avoid excessive delays and costs associated with appeals, legal aid and support. As part of its efforts to improve the quality of initial decisions, Asylum Research Centre (ARC) Foundation has been reviewing and providing commentary on CPINs for over ten years.

Over the last 18 months, ARC Foundation has observed that CPINs increasingly rely on quantitative assessments to determine whether asylum seekers should be granted protection in the UK. Combined with my legal scrutiny, we found that as a result of excessive weight being placed on quantitative evidence, the analysis of country of origin information lacks clarity and the law is in places inaccurately applied.

More specifically, we observed that there is increased reliance on statistics in CPIN “assessment” sections. This is information given to Home Office caseworkers to assess whether discrimination amounts to persecution and question the relative severity of harm.

Namibia has one of the smallest income gaps between men and women globally, and in terms of gender parity, is currently ranked 6th in the Global Gender Gap Index 2021, above the UK in 23rd place (out of 156 countries) and top in Sub-Saharan Africa. [Paragraph 2.4.2]

The inclusion of comparative statistics on Namibia and the UK suggests that gender parity is more likely in Namibia than in the UK. Based on this, the overall assessment notes that women “sometimes experience discrimination” in certain areas such as accessing land rights, inheritance and employment sectors, but concludes that this is not sufficient to constitute serious harm.

By adopting this quantitative approach, the CPINs use prevalence of harm in the general population as a metric to make a general assessment of whether harm is sufficiently serious, irrespective of the individual circumstances of an applicant. They also fail to clearly separate the assessment of whether the harm or discrimination feared amounts to persecution from whether there is a well-founded fear of being persecuted. Using a narrow statistical lens to assess protection needs obscures the risks that arise from laws that systemically discriminate against particular groups, such as women and LGBTIQA+ people.

In addition, there appears to be a trend of relying on statistics and prevalence rates to question the relative severity and risk of harm on return to countries of origin.

For example, the CPIN on Pakistan: Shia Muslims states that “relative to the overall number of Shias in Pakistan, the risk of being accused and charged with blasphemy is, in general, very small” (paragraph 2.4.4). The proportion of incidents relative to the size of the population in question is the benchmark to determine whether there is a well-founded fear of being persecuted.

Accordingly, the assessment section in this example concludes that:

Although there have been sporadic targeted attacks against Shia Muslims, relative to the size of the Shia population in Pakistan, they are, in general, unlikely to be subject to treatment or discrimination by non-state actors that is sufficiently serious by its nature or repetition to amount to persecution. [Paragraph 2.4.13]

As a result of this undue weight on the quantitative aspects of the country information, the CPINs introduce a probability assessment into the question of whether the fear of being persecuted is well-founded. Asylum lawyers will know that refugees are not required to show that it is more likely than not that they will be persecuted on return. The quantitative assessments contained in the CPINs indicate that Home Office policy guidance documents may lead decision-makers to apply a higher standard of proof than is legally required of them. Ultimately, this may lead to asylum claims being wrongly refused.

A third trend was observed. In countries where there is little or no information regarding risk on return for certain categories of asylum seekers, the CPINs conclude there is no risk on return. From the note on Ghana: Sexual orientation and gender identity or expression:

Sources do not provide information about the number or how widespread such arrests are in order to determine their frequency or patterns of treatment.

This approach fails to recognise that an absence of evidence of persecution does not mean it does not happen. This is particularly the case where sexual minorities may be acting discreetly in countries such as Ghana or Iraq so as to avoid coming to the attention of agents of persecution in the first place.

The commentary concludes with a number of recommendations, amongst others that:

The assessment of protection needs should not be conducted predominantly through the use of quantitative data as it may obscure the impact of harm on individual applicants and the risks that arise from laws that systemically discriminate against particular sections of society.

The recommendations are aimed at improving the CPINs to ensure the right decision is made at first instance.

Download the full ARC Foundation report: Commentary on the use of quantitative assessments to determine risk in Country Policy and Information Notes. 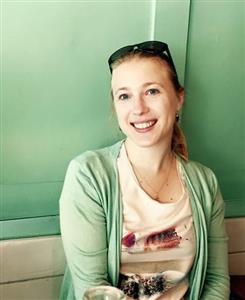 Dr Christel Querton is Wallscourt Fellow in Law at the University of the West of England, where she focuses on international refugee law.