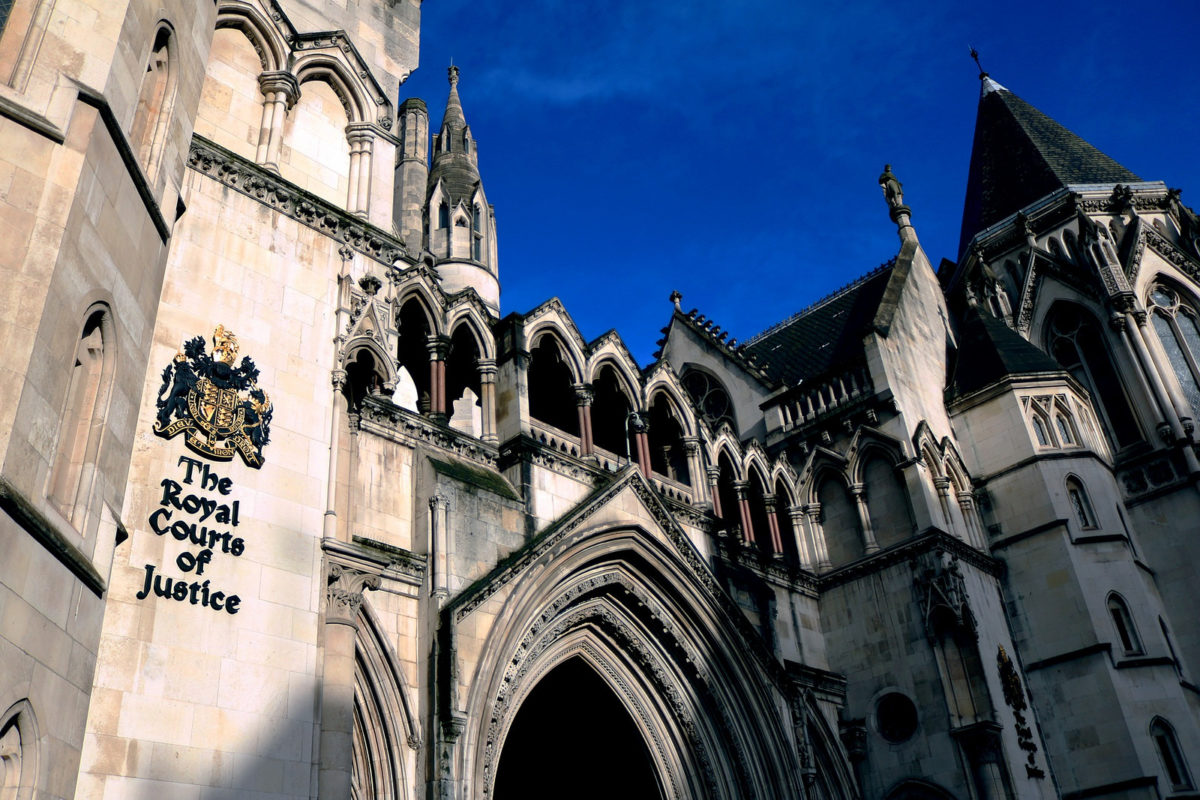 Add to favorites
Hubs / Asylum / Asylum can be refused for gene ...

Asylum can be refused for general promotion of terrorism

The Court of Appeal in Youssef v Secretary of State for the Home Department [2018] EWCA Civ 933 decided that the appellant was disqualified from refugee status because he had incited terrorist acts in general. There was no requirement for there to be a link between his incitement and a specific terrorist act.

“Acts contrary to the purposes and principles of the United Nations”

The UN Refugee Convention defines who qualifies for refugee protection. As those who read Alison Harvey’s recent post on the issue will recall, Article 1F defines the categories of person who are excluded from the Refugee Convention:

The provisions of this Convention shall not apply to any person with respect to whom there are serious reasons for considering that:

(a) he has committed a crime against peace, a war crime, or a crime against humanity, as defined in the international instruments drawn up to make provision in respect of such crimes;

(b) he has committed a serious non-political crime outside the country of refuge prior to his admission to that country as a refugee;

(c) he has been guilty of acts contrary to the purposes and principles of the United Nations.

The question for the court in Youssef was on the interpretation of 1F(c): what counts as an act contrary to the purposes and principles of the United Nations in the context of incitement to terrorism?

No specific act of terrorism incited or committed

Mr Youssef had run a website glorifying terrorism in general and Al Qaeda specifically, exhorting others to follow in its path. This website received between 12,000 and 80,000 hits per week.

There was no specific act of terror which had been committed after encouragement by him. The grounds for exclusion from the Refugee Convention therefore had to be put on the following factual basis:

It is not alleged that this Appellant incited or encouraged any specific piece of violence, or that any specific act of terrorism can be shown to be linked to the incitement or encouragement. It is accepted that no such specific link can be made. Rather it is argued that, in a sustained fashion over a long period, this Appellant has praised Al Qaeda and its leaders, often by individual name, and encouraged others to follow them and support them.

The issue in both cases was as follows:

The appellants proposed that only incitement which constitutes active involvement in a completed or attempted crime should count for the purposes of Article 1F(c), as only such acts amount to crimes in international law.

The Secretary of State submitted that this proposed definition would render Article 1F(c) redundant, because any act which is a crime in international law, thereby contravening Article 1F(c), would contravene 1F(a).

Article 1F(c) does kick in for generic terrorism incitement, but there’s more to the test

The Court of Appeal accepted the Secretary of State’s argument, considering that incitement to terror which cannot be shown to be linked to any specific crime or attempted crime may still be sufficient to contravene 1F(c).

Lord Justice Irwin, giving the main judgment, noted that the bar of satisfying 1F(c) on the facts is a high one, as it must be capable of affecting international peace and security. He additionally gave some guidance on how to carry out the factual assessment, building on Al-Sirri v Secretary of State for the Home Department [2012] UKSC 54:

There is a high threshold before Article 1F(c) is triggered… In short, do the relevant acts have the necessary character and the necessary gravity?… It may be helpful to consider separately the quality of the acts in question, and their gravity or severity.

The quote above being only my necessarily abridged summary of a summary, see paragraphs 82 onward for chapter and verse. I do have space to give you Irwin LJ’s case study in full:

To adopt an illustration which arose in argument, it is easy to conceive of an immature 18 year old going on-line from his suburban bedroom, and using the most lurid terms in calling for international jihad. The nature or quality of this would, it seems to me, satisfy the requirements of Article 1F(c). It would represent active encouragement or incitement of international terror. However, it would be unlikely, without more, to be grave enough in its impact to satisfy the approach laid down in Al-Sirri. That might well require more: evidence of wide international readership, of large-scale repetition or re-tweeting, or citation by those who were moved to join an armed struggle, for example.

This case updates our understanding of how Article 1F(c) works, and arguably broadens its reach, potentially affecting future cases. It is important, nonetheless, to appreciate the Court of Appeal’s emphasis that not any old terrorism case will satisfy Article 1F(c). Rather, the act must not only be theoretically capable of amounting to a breach of Article 1F(c), but additionally needs sufficient real-world impact to potentially affect international peace and security.

The Court of Appeal, therefore, has given grist to both appellant and Home Office mills. 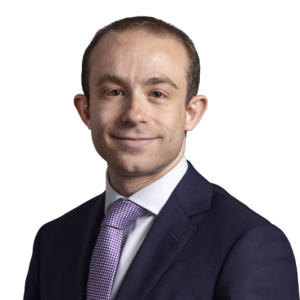