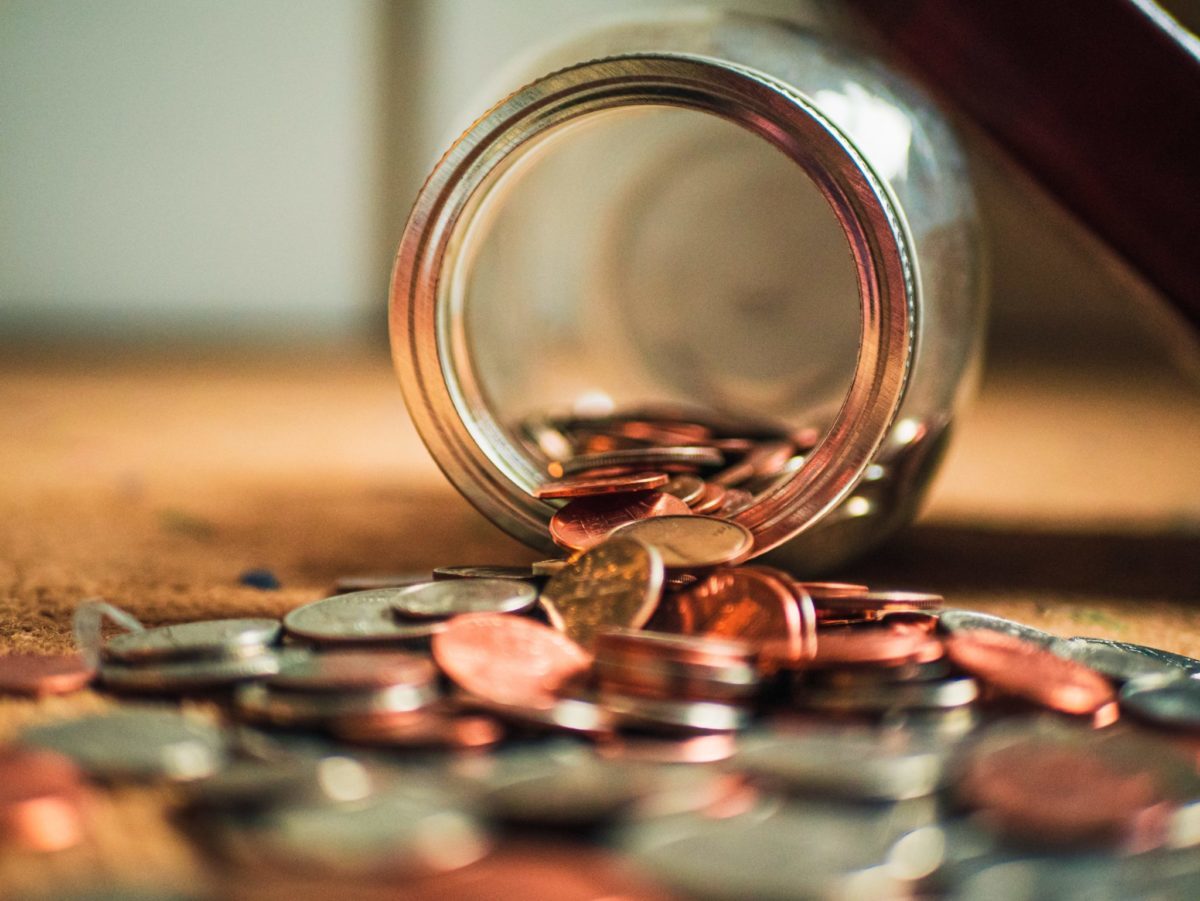 Bankrupt immigration law firm had “gone out of financial control”

A solicitor whose well-respected immigration firm collapsed in 2018 has been fined £15,000 after admitting to breaches of accounting rules.

Lawrence Lupin accepted responsibility for six breaches of the rules on financial and practice management, including unpaid interpreter invoices and having a shortfall on the client account. The Solicitors Regulation Authority (SRA) said that Lawrence Lupin Solicitors, which closed its doors in September 2018, had “essentially… gone out of financial control”.

Mr Lupin admitted that there had been problems with the accounts, which “probably started in 2012 when the firm had to re-pay the LAA [Legal Aid Agency] £480,000 over 2 years”. Over the next few years, Lupins “struggled to deal with its accounts, in part because of a lack of staff”, according to a statement of facts agreed with the SRA.

By the summer of 2018, the firm’s financial situation was “critical”. Two new members of staff were hired to get a grip on the accounts and within a week warned Mr Lupin that the firm would “run out of cash by mid-September”. Lupins reported itself to the SRA shortly afterwards.

An SRA investigation showed a “client account shortage of £203,458.69”, as well as unpaid disbursements and unsent cheques. The firm passed a resolution for its voluntary winding-up in November 2018, at which point it owed creditors over £1.1 million, including £600,000 to “experts and Counsel”. To offset that debt it had “one asset worth £12,000, plus uncertain amounts for various other items with a book value of £71,442, and an uncertain amount of work in progress”.

As well as the client account shortfall, the SRA identified several other financial issues:

35.1. Over £180,000 worth of disbursements which the firm did not pay having received the money from the Legal Aid Agency (LAA).

35.2. Nearly £23,000 of unpresented cheques for professional disbursements having received the money from the LAA.

Mr Lupin admitted six breaches of regulatory rules and agreed that there had been “serious problems with his firm’s accounts”. But the SRA noted that he had since “rectified many of the breaches” — including making up most of the client account shortfall — “even though he personally has gone into bankruptcy”.

The Solicitors Disciplinary Tribunal signed off a fine of £15,000, with £10,000 in costs, and an order for practice restrictions. It said that Mr Lupin “accepted responsibility for the shortcomings giving rise to the allegations” and had “an otherwise unblemished disciplinary record”.