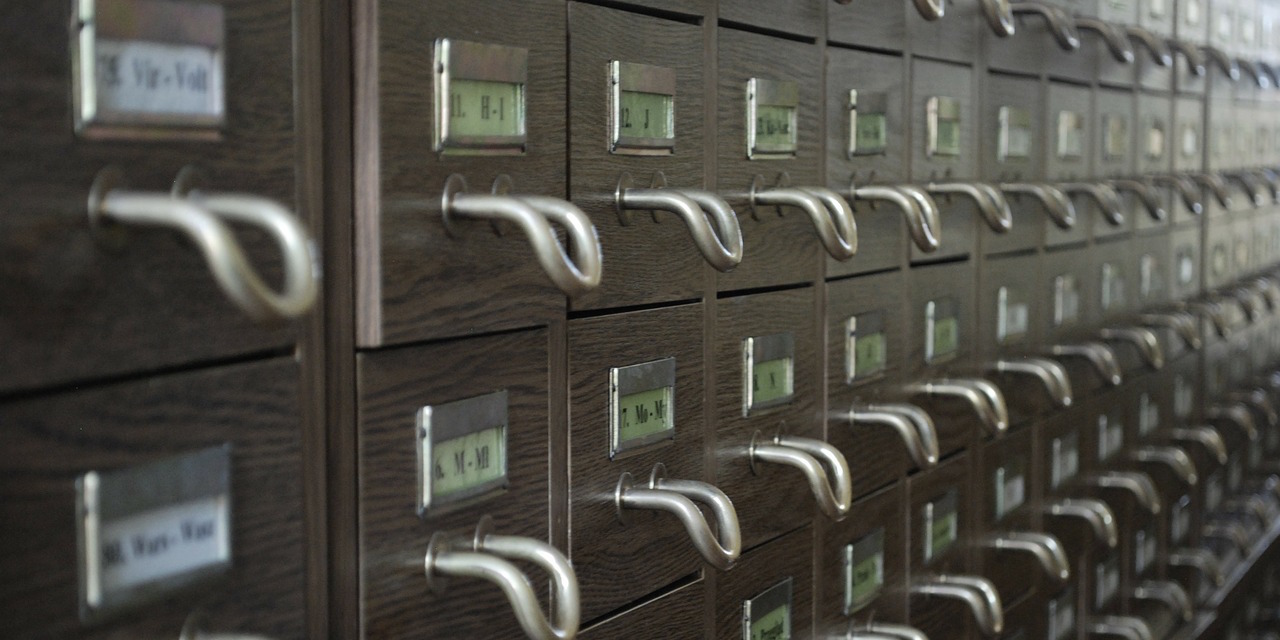 Battle for control of migrants’ data heats up

Campaign groups are fighting for better protection of migrants’ personal data on multiple fronts this month.

Last week came news that permission had been granted in a judicial review of data sharing arrangements between the Home Office and the NHS. As we reported before Christmas, the Migrants’ Rights Network argues that allowing the enforcement authorities to access confidential patient information deters migrants from seeking medical treatment. Permission to proceed with the judicial review challenge to the agreement with NHS Digital was initially refused on the papers but later granted following an oral hearing.

An enquiry by the Health Committee of MPs is ongoing. The Independent Chief Inspector of Borders and Immigration is carrying out an inspection of Home Office partnerships included with the NHS. And Public Health England is also looking into the issue — its call for evidence closes on 30 March.

Meanwhile, the Open Rights Group is lobbying furiously on the Data Protection Bill which passed second reading in the House of Commons on 5 March and now goes to committee stage. It says the bill contains an exemption that

removes individuals’ right to data protection if it is likely to prejudice “effective immigration control”.

Schedule 2, part 1, paragraph 4(1) of the draft bill says that a swathe of data protection rights

do not apply to personal data processed for any of the following purposes:

to the extent that the application of those provisions would be likely to prejudice any of the matters mentioned in paragraphs (a) and (b).

The minister piloting the bill through Parliament, Matt Hancock, caused a stir on Monday with his response to an opposition charge that there is independent legal opinion to the effect that the immigration provisions are contrary to EU law.

Of course, there are always legal opinions about everything…

One such legal opinion belongs to Leigh Day. On the same day, the firm wrote to the government on behalf of the ORG and the3million campaign group threatening judicial review if the immigration exemption is made law and asking for it to removed from the bill.

We’ll keep an eye on both issues.