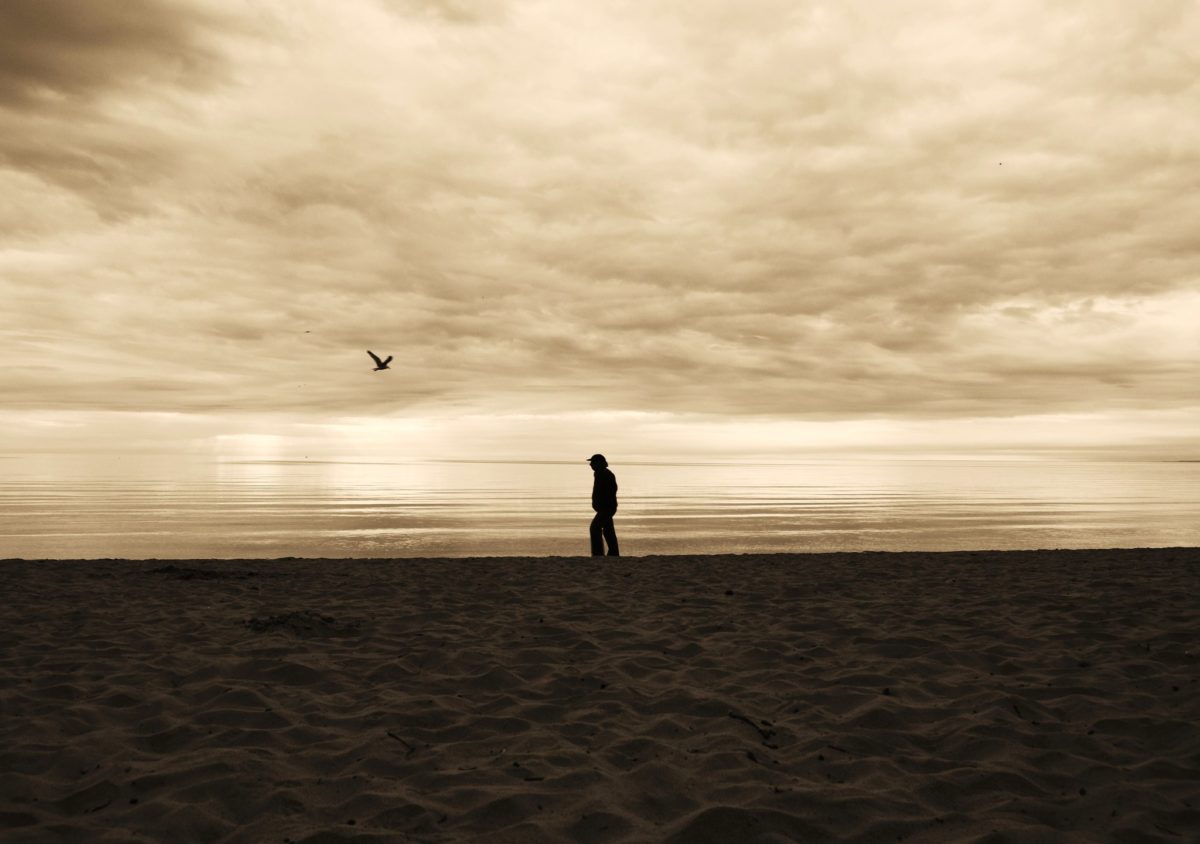 Add to favorites
Hubs / Cases / Belarusian man in limbo since ...

In R (AM) v Secretary of State for the Home Department (legal “limbo”) [2021] UKUT 62 (IAC) the Upper Tribunal considered the extraordinary case of a Belarusian man who had been in the UK on immigration bail since 2003.

The fundamental question for the tribunal: where removal cannot be effected, does there come a point where permission to remain in the UK must be granted?

AM arrived in the UK in January 1998 and claimed asylum. His application was refused.

According to the determination, AM provided misleading personal information about himself such that the Belarusian authorities refused to accept him as a citizen of that country, including an occasion when he was refused entry following a removal flight.

Following a period of detention after the attempted removal in June 2001, he was eventually released in December 2003, the Home Office having reached an impasse with the Belarusian authorities.

The next two decades involved at least two failed fresh claims for asylum (one of which ended up in the Court of Appeal as AM (Belarus) v SSHD [2014] EWCA Civ 1506), further unsuccessful attempts to verify his identity with the Belarusian authorities, drug and alcohol abuse issues, destitution and criminality.

As ruefully observed by the President of the Upper Tribunal, giving judgment,

if the applicant did come to the United Kingdom for a better life, he has conspicuously failed in that aim.

By the time of the hearing in the present proceedings, the applicant had been subject to temporary admission, bail or immigration detention for over 20 years, “probably the longest spent by anyone in immigration ‘limbo’ in this country”.

AM challenged the Secretary of State’s ongoing failure to grant him any form of status by way of judicial review, and argued that it would be a breach of Article 8 of the European Court of Human Rights (among other grounds).

The tribunal considered the case of RA (Iraq) v SSHD [2019] EWCA Civ 850 which recently summarised the position for those in “legal limbo”. In that case, the court found that

… in principle, there can exist a state of affairs, in respect of a person who is liable to be deported, where the prospects of that person ever being able safely to return, voluntarily or compulsorily, to his country of origin are so remote, that to keep him in that state of ‘limbo’ (i.e. stasis) would amount to a breach of his Article 8 rights

But the Court of Appeal also found that there had been no domestic Article 8 case in which such a “limbo” argument had ever succeeded, and only one case from Strasbourg.

Nonetheless, it established a four-stage test for considering such cases where Article 8 was raised in this context (see paragraph 103).

The appellant in RA (Iraq) was not successful so at the time of the hearing of AM (Belarus) there had still never been a successful Article 8 “legal limbo” case.

The question for the tribunal was whether

there is a sufficient public interest at this point to justify what is likely now to be the continuation of limbo status for the remainder of the applicant’s life, since such would appear to be the logic of the respondent’s position, as articulated before us.

Applying the criteria in RA (Iraq) to the “broken man” (as described by his legal team) before the court, and considering his physical and mental deterioration over the years, including development of drug and alcohol addiction, the Upper Tribunal found that failure to grant him legal status would be an infringement of his Article 8 rights.

The tribunal noted the exceptional nature of the case, and that

Whilst … not at present street homeless, it must be asked whether the public interest would be served by perpetuating, in all likelihood indefinitely, his present unstable and fragile existence.

AM should now be granted a period of permission to remain. He appears be the first to have succeeded in a “legal limbo” case using Article 8 arguments.

Should anyone else be tempted to spend 22 years in a Kafkaesque nightmare of homelessness, illness and endless immigration proceedings as the price of admission to the UK, the Upper Tribunal warns:

Anyone reading the applicant’s history cannot reasonably regard our conclusion as any “green light” for others to attempt to withhold material relevant to the establishment of their true identity.

The tribunal also held that the test for where a person cannot continue to be held on immigration bail was where it was impossible for them to be removed.

A person whose removal from the United Kingdom has become an impossibility in the sense identified by the House of Lords in R (Khadir) v Secretary of State for the Home Department [2005] UKHL 39 cannot be subject to immigration bail (formerly temporary admission). Such “Khadir” Impossibility is, however, a high threshold to surmount.

(2) Applying the four-stage analysis of Haddon Cave LJ in RA (Iraq) v Secretary of State for the Home Department [2019] EWCA Civ 850, an individual who is subject to immigration bail may still succeed in a human rights challenge, based on ending his state of legal “limbo” in the United Kingdom, where the case is of a truly exceptional nature.