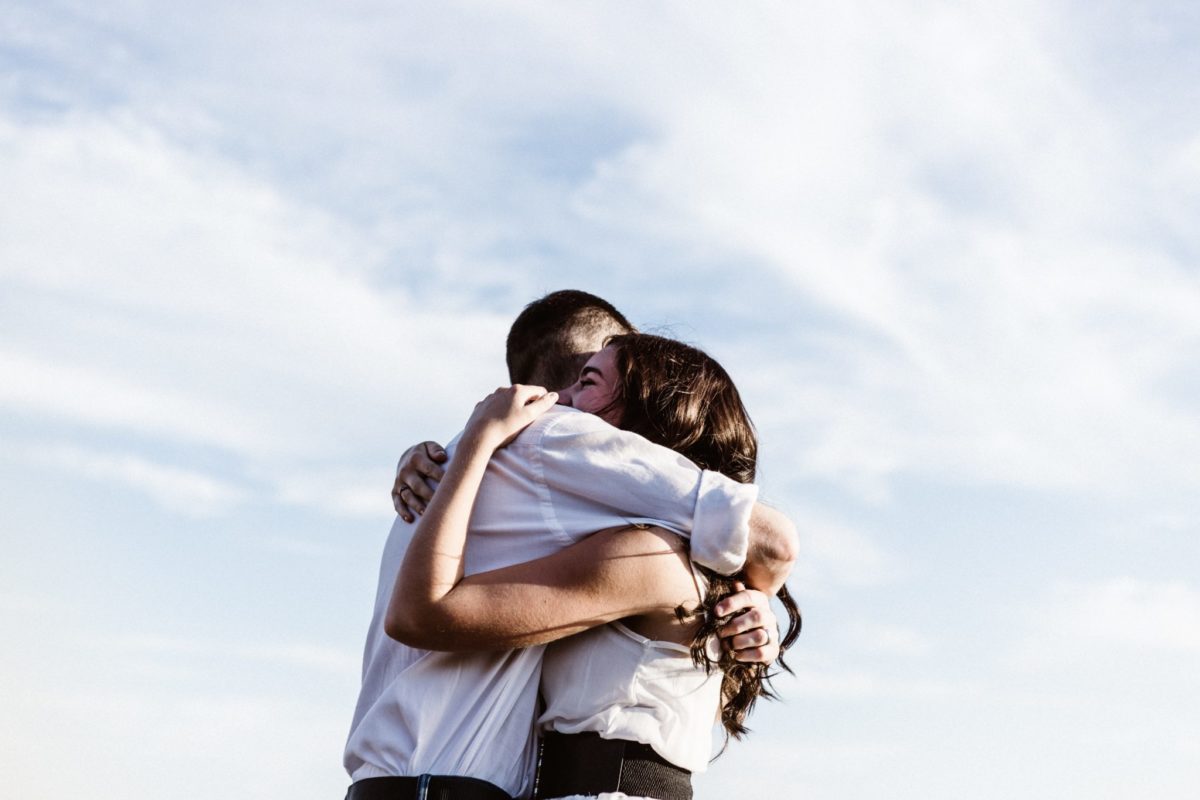 The European Court of Human Rights has ruled that forcing sponsors to wait for a minimum of three years before applying for family reunification without an individualised assessment of the family’s circumstances violates Article 8 of the human rights convention. The case is MA v Denmark (application no. 6697/18).

MA had fled Syria for Denmark and sought to be reunited with his wife. His circumstances were deemed not to qualify for permanent protection since he was not subjected to “specific and personal persecution”. He was instead given a one-year temporary but renewable protection status [sounds familiar — Ed.].

People with “temporary protection status” have restricted family reunification rights under Danish law. They need to be resident in Denmark for three years before being allowed to sponsor their family members. Challenges to that arbitrary waiting period failed all the way through the domestic Danish court system.

The Strasbourg court found that there was no problem in principle with restricting family reunification rights for those with temporary status, but the domestic Danish courts had found there would be “insurmountable obstacles” to cohabiting in Syria. Therefore, the fact that the three-year waiting period did not permit an individualised assessment of a family’s circumstances was unlawful. It failed to strike a fair balance under Article 8 between the needs of individuals and the interests of the state.

The court ordered that MA receive €10,000 in compensation.