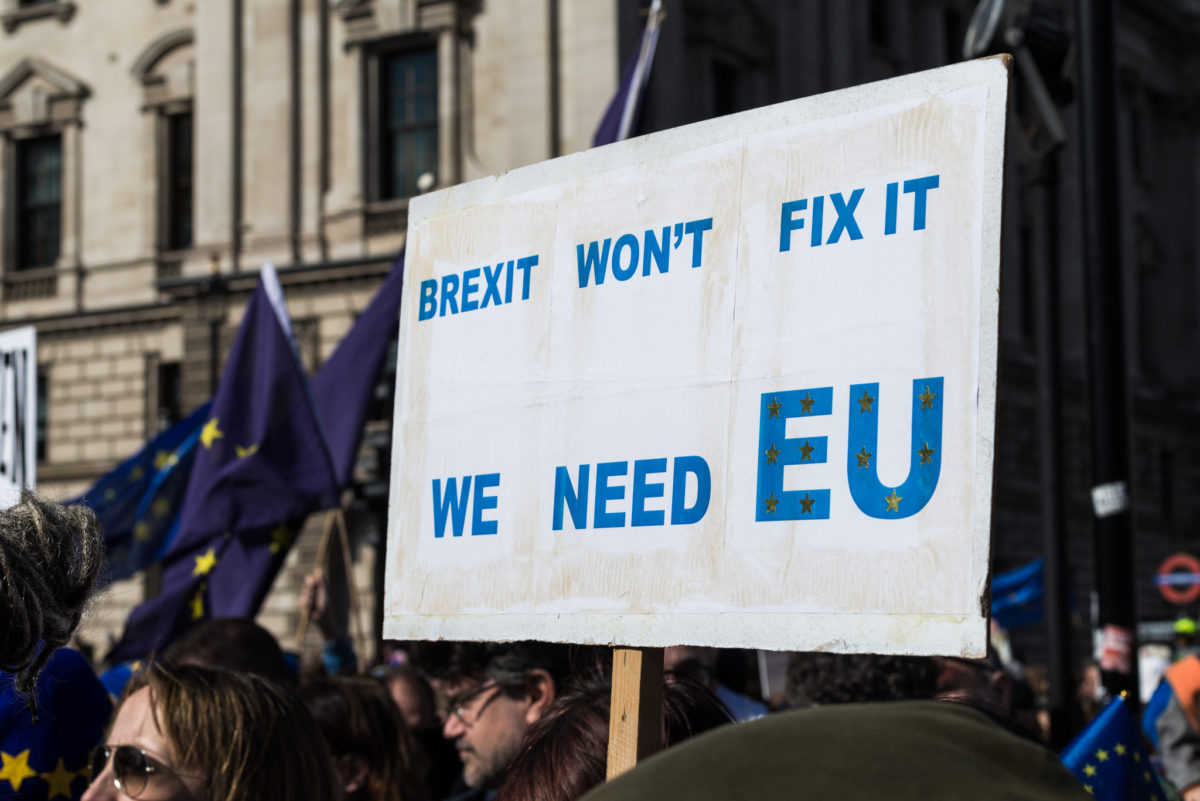 Campaigners seeking to confirm whether the UK’s Article 50 notification triggering Brexit can be unilaterally revoked are one step closer to getting a decision from the Court of Justice of the European Union. Yesterday the Inner House of the Court of Session granted permission to proceed in Wightman and others v The Advocate General [2018] CSIH 18.

As many readers will already be aware, Article 50 TEU provides that an EU member state may notify the European Council of its intention to withdraw from the EU. The UK sent its Article 50 notification on 29 March 2017. It is legally unclear whether this notification can be withdrawn. There are cogent arguments on both sides of the debate; for a detailed discussion of the arguments this post on the UK Constitutional Law Association blog is hard to beat.

Members of the European, UK and Scottish Parliaments decided to raise an action in the Court of Session to request a decision from the Court of Justice in Luxembourg deciding the issue once and for all. It is not possible to go directly to the Court of Justice; a reference needs to be made by a national court. The action is being crowdfunded through The Good Law Project, which had already made an abortive attempt to get a reference sent via the High Court in Dublin.

The Court of Session is not being asked to decide the issue of whether Article 50 can be revoked; merely to refer the question to the Luxembourg court.

The first step in any judicial review action is the permission stage. The court needs to be satisfied that there is a realistic prospect of success before allowing a case to proceed to a full hearing.

The issue for the petitioners was not the strength of the arguments regarding revocability or irrevocability of Article 50. The problem they faced in the Outer House was determining whether there has been a relevant decision, action, policy, or omission of the Secretary of State for Exiting the EU which can be subject to judicial review. The Lord Ordinary took the view that the issue to be decided was hypothetical and academic and, as a result, should not be examined by the court.

The Inner House had similar concerns, indicating that:

Whether it is possible to review a Government’s “position”, especially an unstated one, is highly questionable [paragraph 28].

However, despite their misgivings, the Inner House judges were willing to accept (somewhat reluctantly) that:

If this petition were shorn of its rhetoric and extraneous and irrelevant material… a case of substance, albeit not necessarily one which is likely to succeed, can be discovered. The issue of whether it is legally possible to revoke the notice of withdrawal is, as already stated, one of great importance. On one view, authoritative guidance on whether it is legally possible to do so may have the capacity to influence Members of Parliament in deciding what steps to take in advance of, and at the time of, a debate and vote on the European Union (Withdrawal) Bill. After all, if Parliament is to be regarded as sovereign, the Government’s position on the legality of revoking the notice may not be decisive.

Whether such guidance falls within the proper scope of judicial review raises yet another issue. However, that scope is wide and, returning to the cautionary words in EY (supra), the law is always developing and, in certain areas, it can do so quickly and dramatically. The scope of judicial review of Government policy may be one such area, at least where no issue of questioning what is said in Parliament arises. [paragraph 30]

In short, the court decided that the issue is not necessarily purely hypothetical and academic. A decision on whether the Article 50 notice can be revoked may influence how MPs vote on the Withdrawal Bill currently making its way through Parliament.

This is hardly a ringing endorsement of the petitioner’s case. The Inner House is pessimistic about prospects of success at a substantive hearing. The court was incredibly critical of the length and complexity of the pleadings and even toyed with the idea of refusing permission on this basis alone.

Scottish case on whether UK can change its mind about Brexit proceeds to next stage despite court thinking it a load of waffle https://t.co/RrWJDKw6NY pic.twitter.com/Hf73Ch7EXz

But it decided to take time to examine the arguments, review the substantial amount of case law cited, and reach a decision in light of the fact that the case “relates to a matter of very great constitutional importance; that being the United Kingdom’s relationship with the European Union”.

The threshold for granting permission is low. Despite the substantial criticism levied at the petitioners’ case and the prediction that the case is ultimately unlikely to succeed, the court was willing to concede that it is not entirely without substance. The permission threshold was therefore met and the case will proceed to a full hearing on the merits.