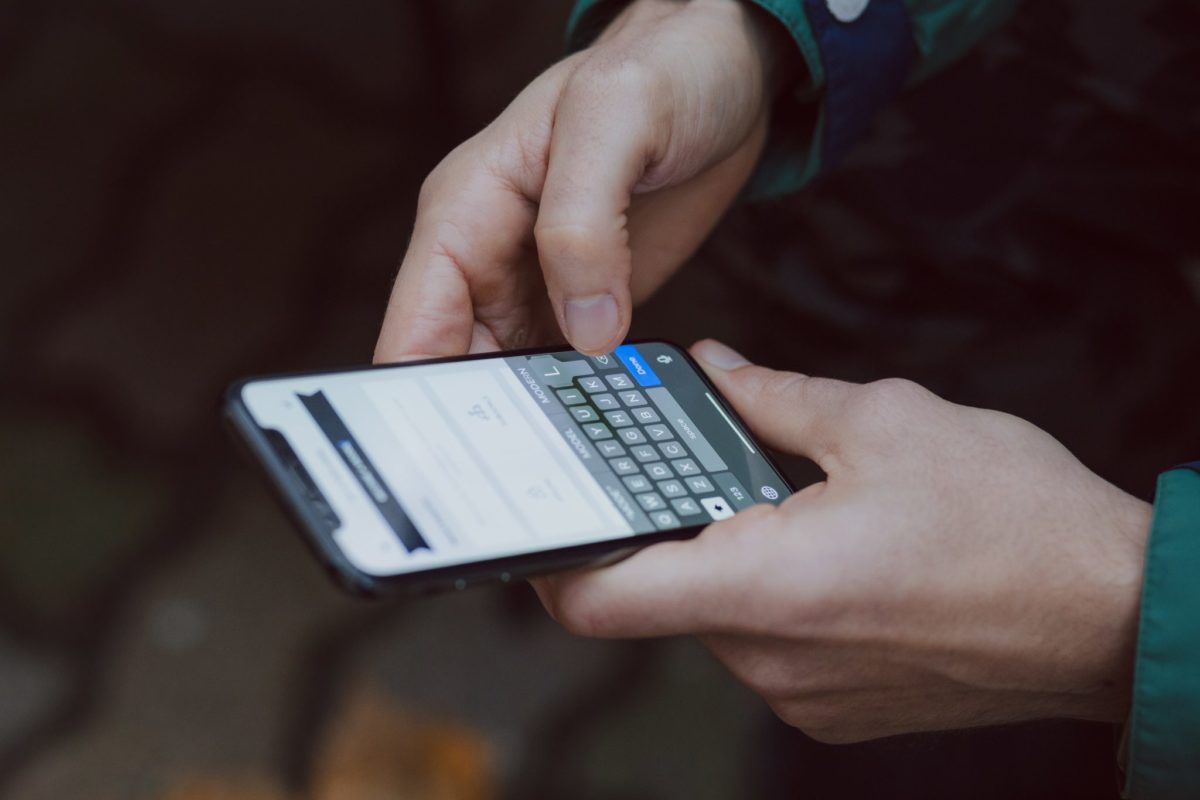 Government press offices have a habit of re-announcing popular policies, and so it is with the BNO visa. The Home Office has confirmed that the special visa scheme for people from Hong Kong with British National (Overseas) citizenship opens for applications from 31 January 2021.

The application process is digital first: applicants with a biometric chip in their passport will be able to use a smartphone app, just like with the EU Settlement Scheme, rather than turn up to a visa appointment in person. This Covid-friendly process only starts up on 23 February, though. In that sense you could argue that the start of the scheme has in fact been delayed by a few weeks.

As a holding measure, BNO citizens have been able to get leave outside the Rules at the border since last summer. This allows people to enter and stay in the UK legally while waiting for the BNO visa scheme proper to begin. The Home Office has extended that concession until “after the route becomes fully digital”. So far, around 7,000 BNO citizens and their family members have been granted leave outside the Rules in this way.

The Home Office press release draws attention to the economic benefits expected from any influx of Hongkongers. While precise forecasting is impossible, the central estimate is that between 258,000 and 322,000 BNO citizens and their family members could come to the UK. “This”, the department proclaims, “would suggest a net benefit to the UK of between £2.4 billion and £2.9 billion over five years”.