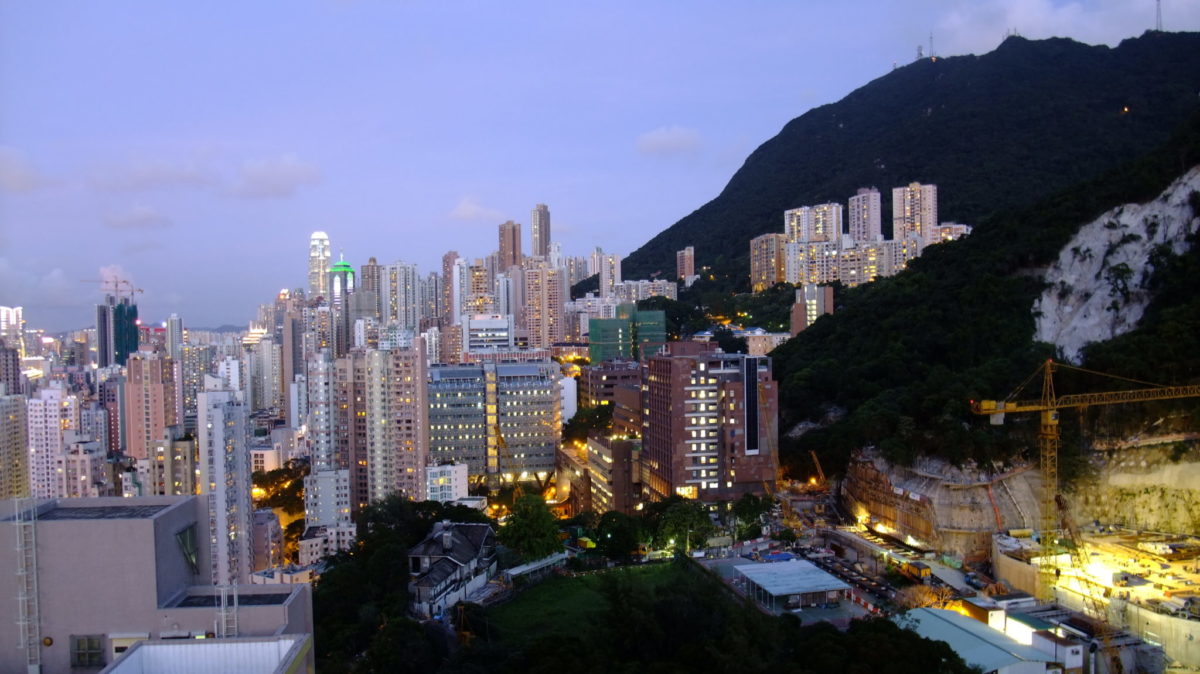 UK visas and citizenship for Hongkongers: what has been announced?

In a statement to Parliament today about Hong Kong, Foreign Secretary Dominic Raab confirmed a new bespoke UK immigration route for British National (Overseas) citizens and their dependants. BNO status is a previously obscure form of British nationality held by an estimated 2.9 million people in Hong Kong that until now did not allow for long-term residence in the UK. A refresher on BNO status is here and a government press release on the announcement is here.

The proposed route will allow BNOs to apply for a five-year visa, permitting them to live, work, and study in the UK during that time. At the end of those five years, and presumably subject to a continuous residence requirement, BNO visa holders will be eligible to apply for indefinite leave to remain. One year after obtaining indefinite leave, they will be able to apply for British citizenship.

Raab told Parliament to expect further details from Home Secretary Priti Patel in due course. Implementation of this route will require a statement of changes to the Immigration Rules to be laid before Parliament. Brace yourselves for “Appendix BNO”.

Raab did not announce how much the visa would cost, so this is pure back-of-napkin speculation at this stage, but my view is that it will most closely mirror the existing UK Ancestry visa which also offers a five-year route to indefinite leave to remain.

A UK Ancestry visa costs £516 for the five years, or around 5,000 Hong Kong Dollars — very cheap compared to other visa categories, which are often more expensive and last for only two and a half years. But each applicant will also likely have the Immigration Health Surcharge to contend with. From 1 October 2020, this will be £624 per year with a reduced rate for children. Over five years, that will be £3,120 per adult applicant and £2,350 for under 18s.

So a family of four applying to come to the UK with BNO visas could expect to pay £10,940 in Immigration Health Surcharge, plus £2,064 in visa fees — all up front. Indefinite leave to remain then costs £2,408.20 per person.

In terms of progressing to citizenship, BNOs with indefinite leave do not have to apply to naturalise. Instead they can register as British citizens under section 4 of the British Nationality Act 1981, using Form B(OTA). Registration, at £1,225.20, is slightly cheaper than naturalisation. Non-BNO family members will still presumably have to naturalise, the cost of which is £1,349.20.

If this is indeed what comes to pass, despite all of the positive noise, this visa offering will only be for the rich and will effectively exclude Hongkongers who hold BNO status but lack that kind of up-front capital.

An alternative method of dealing with this situation would have been for the government to use its massive Parliamentary majority to amend the British Nationality Act 1981 to allow BNOs to skip the visa stage and register as British citizens.

Tying help for Hongkongers to the possession of BNO status is also something of a restriction in itself. Not all Hongkongers who want that status necessarily have it, since registration closed in 1997, and it cannot be inherited. Many of the young protestors on our TV screens will have been born since 1997 and are legally unable to become BNOs.

A first look at the “New Plan for Immigration”