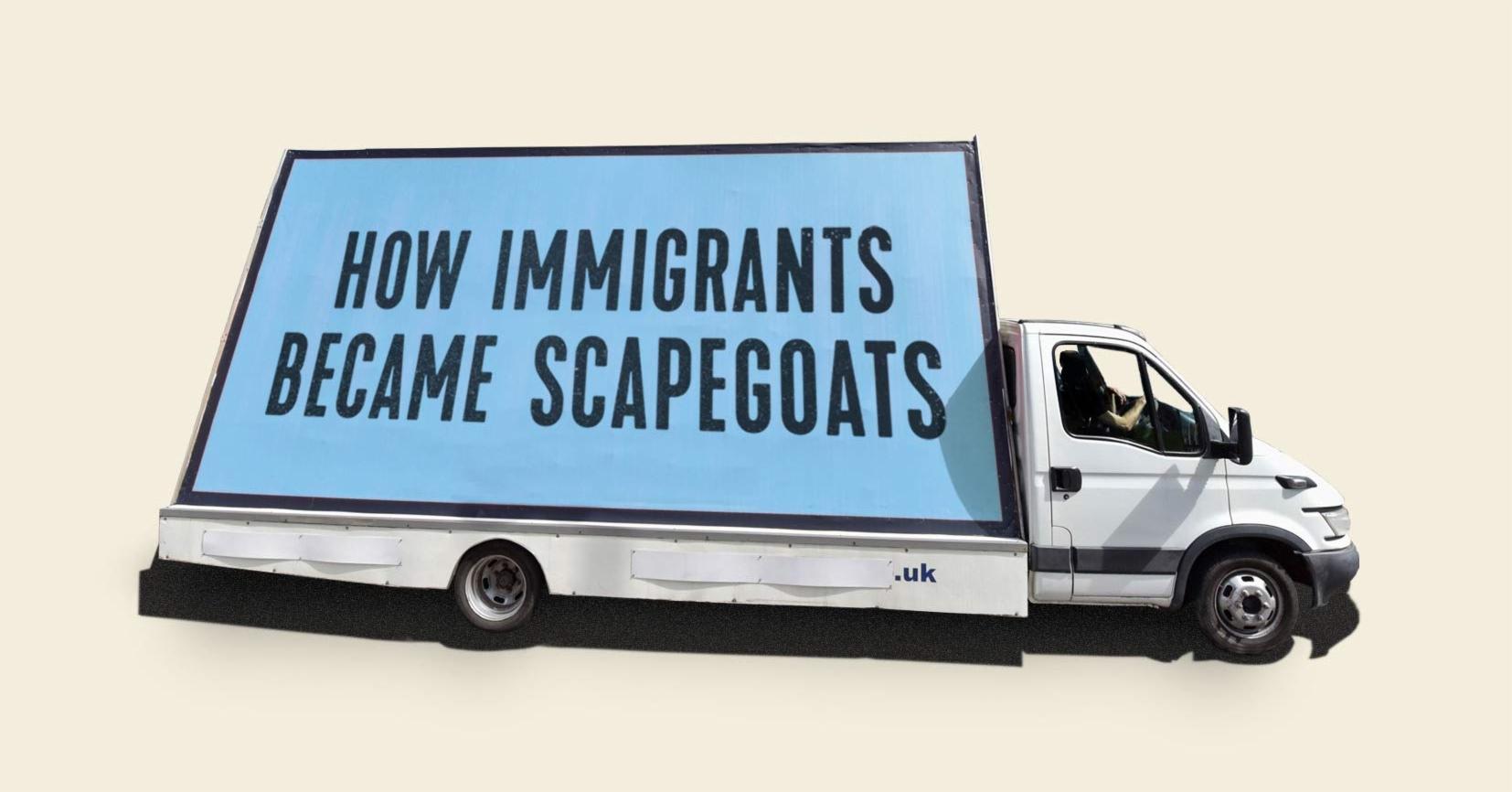 If you haven’t noticed immigrants being blamed for everything from crime to low wages and overstretched public services, you have not been paying attention. In Hostile Environment: How Immigrants Became Scapegoats, the writer, journalist and academic Maya Goodfellow examines how this came to be. In short, decades of immigration policy and racialisation has created and fuelled anti-immigration politics.

Goodfellow starts by considering the cost — human, financial and cultural — of the degraded and degrading immigration system and then moves on to examine the origins of that system. It is this second of five chapters I found most challenging and interesting. Entitled “Keeping” the Country White, Goodfellow explains the modern creation of the concept of “race”, the history of implicit and explicit racism among prominent politicians, the complicity of large segments of the Labour Party and trade union movement and the history of resistance over the course of the twentieth century.

Modern immigration policy and positioning on race during the New Labour years and the subsequent Coalition and Conservative governments are dealt with in a separate chapter. While Labour seemed well intentioned in the early years, Goodfellow argues this was at best superficial. Policies like citizenship tests, constant conflation of immigration with crime and/or terrorism and the crackdown on asylum only ended up serving to reinforce the idea that immigration was a “problem”. If immigration was a problem, therefore so too were immigrants.

Worse, by framing immigration in purely economic terms, Labour not only dehumanised migrants themselves but also sowed the seeds of the modern hostile environment. Goodfellow argues that “eventually New Labour’s claims that immigration was good for the economy would look like a lie when wages began to stagnate and right-wing politicians laid the blame at the door of the newcomers”.

Goodfellow is scathing of politicians constantly calling for an “honest conversation” or paying court to “legitimate concerns”. All this has achieved is the mainstreaming of what were once far right ideas. The likes of David Goodhart today are argued to be merely the intellectual heirs of Roger Scruton and the New Right of the 1970s and 1980s, who invented the idea of “cultural difference” as a proxy for race. Politicians who hold themselves out as progressive have ended up doing the work of the National Front and its successors. Notably, migrants themselves are never allowed to contribute to this so called “conversation”.

The book ends with a plea to stop treating migrants as a class apart. Blaming migrants directly must stop, but so too must the implicit blame game of asking for only the “highly skilled” and “brightest and best”, or taking cheap shots at Russian oligarchs and Saudi billionaires but ignoring the home grown super rich and the economic system that produces them. Hostile environment laws like the Immigration Acts 2014 and 2016 can and should be rolled back, fees and delays must be reduced and legal aid restored, she argues. More refugees should be accepted, and treated with dignity when they arrive. The route to citizenship should be simplified and widened. Migrants should be seen for what they are: human beings, not things. But Goodfellow considers these to be incremental improvements to a fundamentally flawed system. Real change would need to come at an international level. How that might be achieved is, understandably, not a question Goodfellow is able to answer.

Hostile Environment is an essential and challenging read for lawyers and campaigners who want to understand the origins of our present system and the scale of the task of reforming it. With at least ten years of probable Conservative rule now stretching before us, there are serious questions we need to ask ourselves and each other about how to make progress in the medium to long term and what campaigning angles might bear some sort of fruit in the current climate.