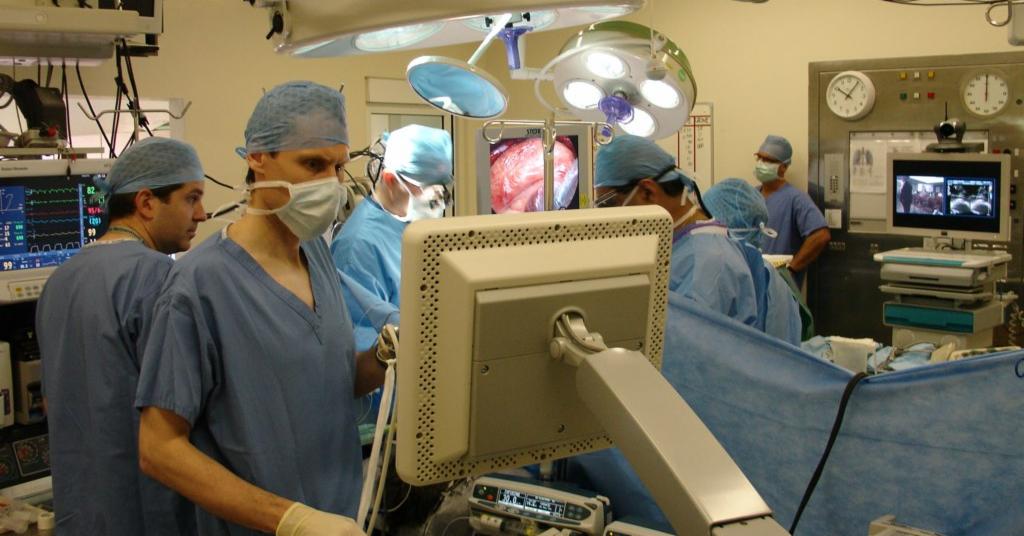 Twitter’s political correspondents are abuzz with the news that the government has made its second NHS-and-immigration U-turn in 24 hours:

A select coterie of journalists tend to get privileged access to such announcements, but there will presumably be a public announcement for the rest of us in due course.

It was only this morning that government ministers were on the airwaves defending the principle of the NHS surcharge and saying that it would be terribly complicated to remove it selectively. That complexity — finding out who works in the health and social care sectors where immigration records may not hold that information — may be an excuse to delay implementation of the headline-grabbing announcement for some time to come.

This is something that needs a detailed statement on exactly who will be covered – principal migrant and family members and from which settings exactly – quickly. History has shown that the pressure needs to be applied even more once the grand gesture has been made. https://t.co/g0Wa920go6

The surcharge — not actually a payment for using the NHS but a tax on visas collected at the point of application — is currently £400 a year but is due to rise to £624 in October 2020.