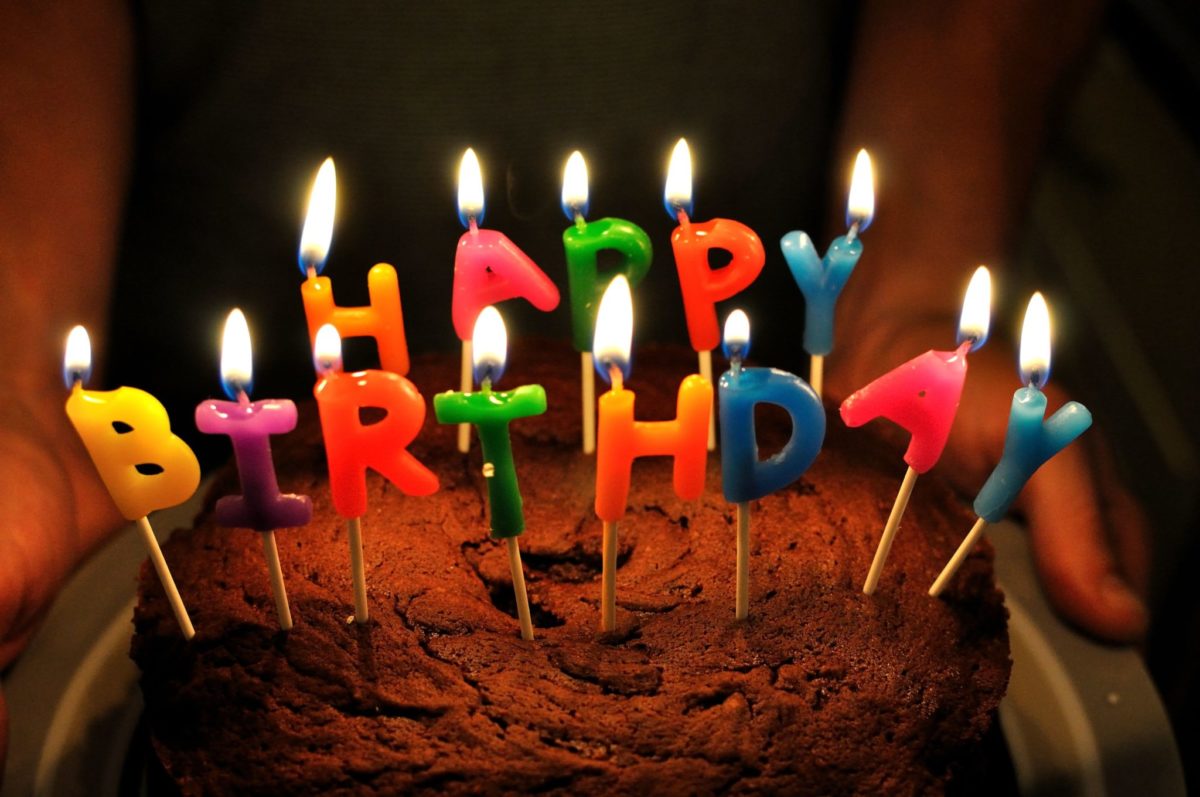 Brexit, one year on

The momentous decision to begin Brexit in March 2017 was announced the previous October, when Theresa May made her first speech as Prime Minister to the Conservative Party conference. For all the impressions of chaos in between — including the sound and fury of the Miller litigation, in which the Supreme Court held 8-1 that withdrawal legislation was necessary to trigger Article 50 — that timetable held. The person who came closest to derailing it was Nichola Sturgeon.

The European Union (Notification of Withdrawal) Bill sailed through Parliament in early 2017, with the help of the Labour Party, passing both houses by the 13th. But the Scottish First Minister chose that date to call for a second independence referendum. The ensuing uproar was widely credited with forcing the government to rethink. It eventually settled on 29 March 2017 as the date to invoke Article 50 and launch HMS Brexit onto choppy international waters.

The UK would leave the European Union two years later, come hell or high water — or a radical change of heart.

Brexit is supremely unlikely to be halted now

Despite being on ice for now, that second Scottish “indyref” is still the most likely candidate for a Brexit-related plebiscite between now and B-day. While plenty of Labour supporters and MPs would like a second vote on the terms of Brexit, as agreed with the European Union, Jeremy Corbyn has ruled it out. Indeed, his shadow Foreign Secretary admitted yesterday that the party will “probably” vote through whatever terms the government and EU negotiators reach. And with most Conservative MPs broadly behind the government, that is almost certainly that.

There is, it is true, ongoing litigation about whether the UK might change its mind about triggering Article 50. But even if successful, that merely clears the way legally for a political change of heart. The referendum result cannot, as Stephen Bush puts it, be “sued out of existence“.

So it is not, in my view, profitable to wish that Brexit were not happening or hope that it could yet be halted.

For what it’s worth, what will take place in one year’s time is largely a nominal Brexit. Proper Brexit, for most intents and purposes, will not happen until 31 December 2020 — the end of the transitional period agreed last week.

So where are we at with the two biggest issues when it comes to Brexit and immigration?

Citizens’ rights and free movement to 2021

At one stage, the Prime Minister reportedly thought this could be wrapped up in one meeting. 60 of her MPs wrote to European Council president Donald Tusk, arguing that it should be dealt with before Article 50 was even triggered. Both overtures were rebuffed. It became clear that sorting out the residence and associated rights of EU citizens in the UK (and vice versa) would take place within the formal Article 50 framework.

As with the Brexit negotiations generally, those talks have largely proceeded smoothly and on the EU’s terms. Important planks of the UK government’s original proposals last June — for instance, that settled status would be a matter of UK rather than EU law, and that the Court of Justice of the European Union would have no role in overseeing it — were abandoned in the course of negotiations. An agreement deemed to represent “sufficient progress” was reached in December, and a draft treaty fully agreed between the negotiators in March.

In addition to an agreement on the substance, the government is making the right noises on process. It seems set to be a quick and simple application process for most people. This is, to some extent, a decision forced on a Home Office faced with an imminent deluge of several million applications.

That is not to say that the agreement is perfect. It is not, in the eyes of campaigners, even acceptable. We have set out many of the problems on this blog, including the fact that applications have to be made in the first place, the vulnerable groups who may not qualify even if they do apply, and the restricted rights of family reunion (a rare concession on the EU side). Colin has published two papers on the issues today. They make for sobering reading.

All is not lost. As the House of Commons Library puts it, the draft legal text “is not binding on either the EU or the UK – it is a starting point for further negotiations. The EU27 will continue to study it and may propose amendments, as can the UK Government”. But there are many other pressing issues in the talks, which are due to wind up in October. Time to press for further change is short.

We’ll continue to update on and analyse these important legal proposals on Free Movement. Chris Desira’s detailed treatment is the go-to for legal detail, while Nath Gbikpi is even now working to update her assessment of how it will work in practice.

If you aren’t sure what the rules are going to be for future EU immigrants — that is, new arrivals from 2021 onward — you’re not alone. The Home Secretary confirmed only yesterday that there is no Cabinet agreement on what restrictions, if any, should be placed on EU immigration when free movement as we know it ends.

For most of the last year, observers of migration policy had been expecting the imminent arrival of a White Paper setting out the government’s position and inviting discussion. That has been so far pushed back that negotiations with the EU will be all but over by the time any policy paper emerges. The government wants to wait until the Migration Advisory Committee, a crack team of economists, delivers its report on the issue in September. The deadline for a deal with the EU is October.

The lack of a formal position means that all we have are straws in the wind. On the one hand, some ministers reportedly back a “level playing field” option — applying the same restrictions to EU migrants as to non-EU arrivals. Jo Hunt has blogged for us about the unforeseen consequences of such an arrangement. It is popular among Conservative back-benchers, such as the oleaginous but influential Jacob Rees-Mogg.

But a total reversal of free movement is likely to be anathema to EU leaders, whose stated position is that there should be “ambitious provisions on movement of natural persons, based on full reciprocity and non-discrimination among Member States”. And Theresa May’s most recent speech on the issue contained a hint that the government may be flexible:

businesses across the EU and the UK must be able to attract and employ the people they need. And we are open to discussing how to facilitate these valuable links.

Will she compromise? Businesses will loathe anything that smacks of the caps and complexity of the Points Based System for non-EU workers, as they made clear in drove to the Migration Advisory Committee in its recent interim report. Public opinion, by contrast, has only softened slightly on the question. Most people still want immigration reduced. That is fundamental.

One reason to hope for a relatively liberal outcome derives from one of the governing themes of the past year: the European Union has tended to get what it wants. Significant British concessions on free movement would confirm like nothing else that government under Brexit means less control, not more.