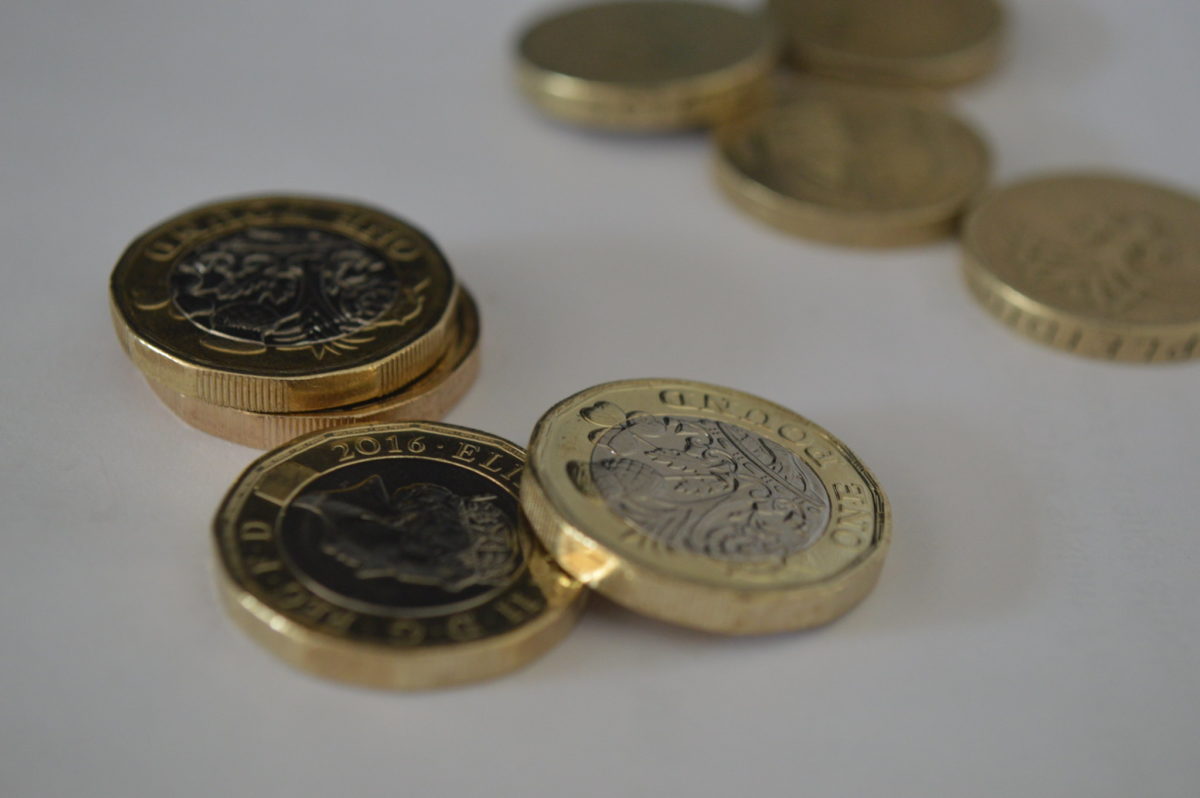 As we continue to grapple with the impact of Brexit, my colleagues and I experienced an increase in Dublin III certification and removal cases at the tail end of last year. In many of those cases, removal directions were deferred and certification decisions were eventually withdrawn. Despite this signalling a successful outcome for the applicants involved, the Home Office routinely went on to dispute costs. This article focuses on the costs element in one such case, involving a client called MTA.

Dublin III is shorthand for the EU legislation that establishes the criteria and mechanisms for determining which member state is responsible for handling an asylum claim. If a person seeking asylum in the UK has first passed through another EU member state and/or lodged a claim there, the Home Office could use Dublin III to argue that the other member state was responsible. Similarly, other countries could request that asylum seekers be transferred into the UK, if for example they had family here.

As of 31 December 2020, Dublin III no longer applies to the UK, although government guidance deals with requests made for transfer into the UK before that date.

Late last year I was contacted by the Jesuit Refugee Service to assist MTA, a Sudanese citizen who was detained and due to be removed on a charter flight to France on 10 December 2020. With our assistance, MTA was able to instruct Sharif Khan of Oliver & Hasani Solicitors, who secured legal aid for him. After we applied for judicial review and urgent interim relief, the Upper Tribunal granted a stay of removal directions.

On the same day, the Home Office issued a positive “Reasonable Grounds decision” on MTA’s human trafficking claim. He was released from detention on 15 December 2020, and on 24 December the Home Office withdrew its decision to certify MTA’s asylum claim on Dublin III grounds, assuming responsibility for his claim.

Costs after a successful judicial review

MTA had been wholly successful in securing the relief sought in his judicial review claim. But the Home Office argued that it should not have to pay MTA’s costs. This was because at the date of setting removal directions, MTA had no outstanding immigration applications and the certification and removal decisions had been lawfully made.

The government also argued that the withdrawal of the Dublin III certificate was “due to supervening events”. In other words, it was a direct result of Dublin III transfers out of the UK ending on 31 December 2020 with no replacement scheme in place. MTA’s “success”, the argument ran, had not been as a result of his judicial review application at all.

The Home Office sought to rely upon the decision in Tesfay [2016] EWCA Civ 415, and specifically the “Malta cases” where the court made no order as to costs. As here, the Malta applicants had in a sense been successful in their proceedings: they had brought a challenge to the certification of their claims and those certifications were withdrawn. The Home Office attempted to draw parallels with this case, arguing that it is not sufficient that the applicant obtained the relief sought and that the central issue in whether costs are awarded is why the decision was withdrawn.

I argued before the Upper Tribunal that Tesfay should be distinguished. In denying costs to the Malta applicants, the Court of Appeal noted that

at the date of the withdrawal of the certifications in the Malta cases, the applicants’ case had been comprehensively rejected at first instance and the Court of Appeal had refused leave to appeal against those decisions. The only point remaining to them was whether they should be permitted to appeal on a new legal basis which had not been relied on below. When the withdrawal of the human rights certification in the Malta cases is viewed in the context of the proceedings as a whole, the degree of success achieved was distinctly limited.

These facts were clearly distinguishable from MTA’s claim. MTA had been wholly successful in securing the relief sought in his judicial review claim, which was not limited to the withdrawal of the certification decision. This was not a case where there had been some compromise that did not actually reflect the applicant’s claim. When the withdrawal of the certificate was viewed in the context of the proceedings as a whole, the degree of success achieved was absolute.

The Upper Tribunal agreed and costs were duly awarded.

It is important therefore to seek advice as to whether an applicant is entitled to costs before any consent order is agreed. In the shifting landscapes we face following Brexit, coupled with the government’s “New Plan for Immigration”, the Home Office may be seeking to reduce its costs wherever possible — with or without legal foundation. 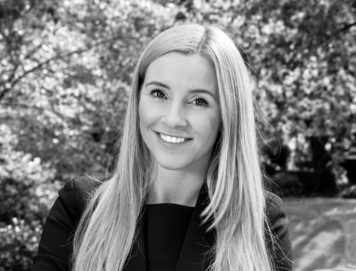 Sara is a barrister at Goldsmith Chambers. She is an experienced human rights and public law practitioner specialising in all areas of immigration, asylum and nationality law.

No role for Parliamentary reports in immigration appeals