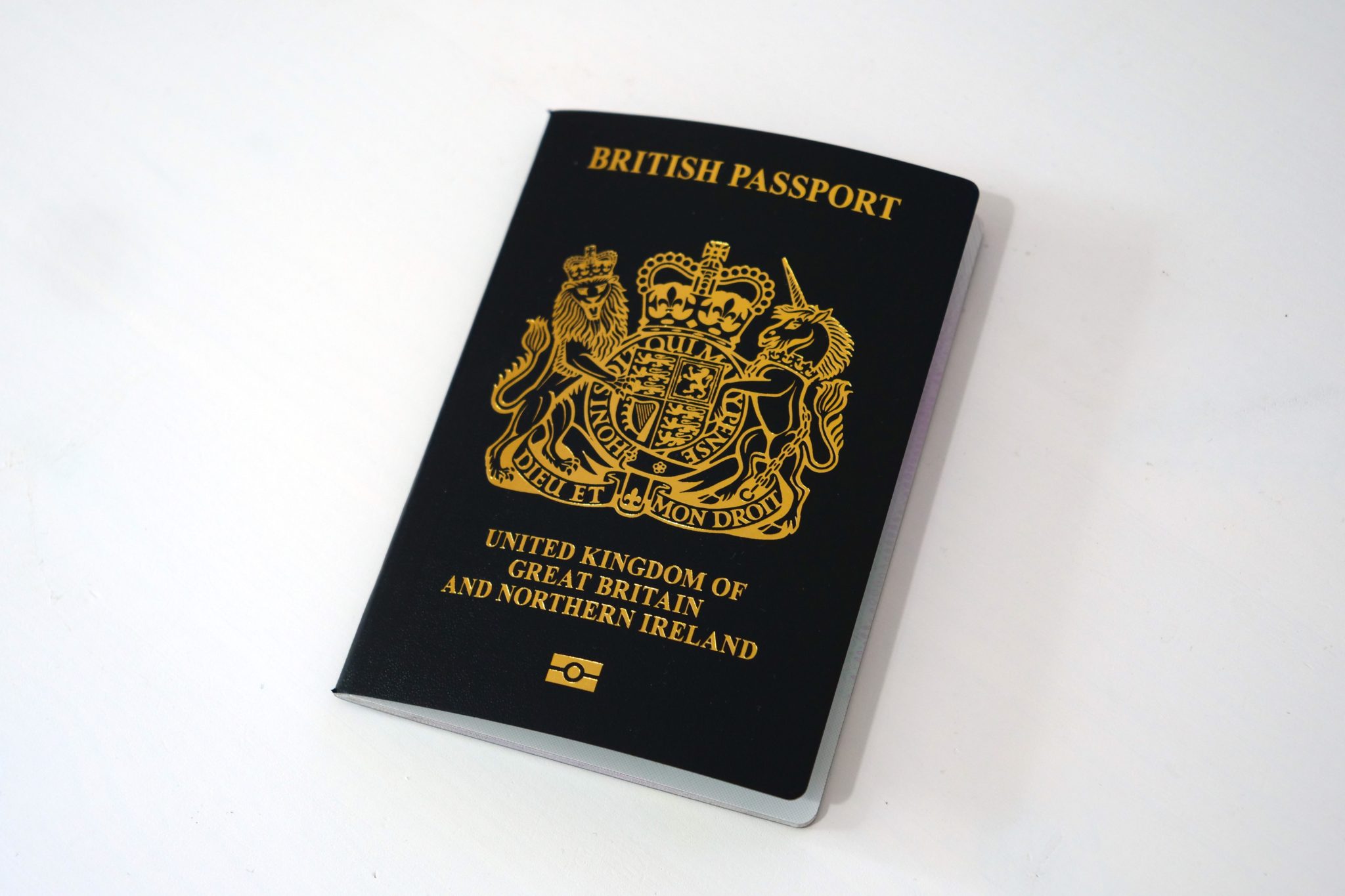 On 1 July 2021, the British Nationality Act 1981 (Immigration Rules Appendix EU) (Amendment) Regulations 2021 (SI 2021 No. 743) introduced a new section 10A to the British Nationality Act 1981. This new section is aimed at ensuring that certain children born from 1 July 2021 onwards will automatically acquire British citizenship in situations where a parent qualified for EU settled status before that date but is only granted it after the child’s birth.

This new section, headed Acquisition in connection with immigration rules Appendix EU, will only apply in situations where a parent acquires settled status under Appendix EU. It does not apply to situations where parents acquire indefinite leave to remain under other parts of the Immigration Rules.

A child born in the UK automatically acquires British citizenship at birth if either their mother or their father is a British citizen or “settled in the UK” (section 1(1) of the British Nationality Act 1981).

“Settled in the UK” is defined at section 50 of the 1981 Act. It means being ordinarily resident in the United Kingdom without being subject under the immigration laws to any restriction on the period for which the person may remain in the UK.

The upshot is that any child born inside the UK to a mother or father who holds EU settled status and who is ordinarily resident in the UK will automatically be born a British citizen under section 1(1) of the British Nationality Act 1981. But what if a parent entitled to EU settled status only secures it after the child is born?

Section 10A contains three mandatory conditions. If all three are met by either one of the parents (P), the child (C) becomes a British citizen. The legislation says:

(a) UK related indefinite leave under paragraph EU2 of Appendix EU to the UK immigration rules;

(b) Isle of Man related indefinite leave under paragraph EU2 of Appendix EU to the Isle of Man immigration rules,

and the date of grant of such leave is referred to in this section as “the relevant date”.

(a) P is granted the leave described in subsection (3)(a) or (b) pursuant to an application made before 1st July 2021, or

(b) immediately before 1st July 2021, P would have met the eligibility requirements for—

(i) UK related indefinite leave within paragraph EU11 or EU12 of Appendix EU to the UK immigration rules, or

(ii) Isle of Man related indefinite leave within paragraph EU11 or EU12 of Appendix EU to the Isle of Man immigration rules,

if an application had been made at that time.

(5) Condition 3 is that P is ordinarily resident in the United Kingdom on the relevant date.

What does this mean?

Basically, where a parent was entitled to EU settled status before 1 July 2021 but is only granted it after the birth of a child born after that date, their child will be British from the date that settled status is granted. The explanatory memo says that this legislation is to cover situations where the parent’s settled status application is only decided after 30 June 2021, either because their application was in the decision-making backlog or because they applied late.

This new section is actually rather unusual in that it bestows post-birth automatic citizenship. The government has previously resisted allowing automatic post-birth acquisition in other contexts, such as people who were denied citizenship at birth on account of historical discrimination in nationality law, or simply where a child is born in the UK to a non-settled migrant who later becomes settled. Such people are forced to apply to register if they want to become British, rather than receiving citizenship automatically.

Who does this not cover?

When I first saw this section I got excited and thought it applied to children even of EU pre-settled status holders who later upgraded to EU settled status. I was of course wrong. Section 10A merely exists to plug a gap where an eligible parent should have acquired EU settled status in time for the child’s birth but for some reason failed to do so. It does not create additional entitlements for other children.

EU pre-settled status holders who have children in the UK from 1 July 2021 onwards can apply to register their child as British under section 1(3) of the British Nationality Act 1981 once they upgrade to EU settled status. This requires a paid application, currently costing £1,031.20 (though keep an eye on the ongoing challenge to child registration fees which was recently heard by the Supreme Court).

My child is eligible – what next?

If your child or a client’s child meets all of the section 10A conditions and automatically acquired British citizenship sometime after 1 July 2021, the next step is getting the child a British passport. The first passport application will be important as you will need to establish the basis on which the child is eligible — ie that the child has become automatically British by operation of law. For someone who applied late, this will require evidence that the relevant parent met the requirements for EU settled status at the end of the grace period on 30 June 2021, and that they now have settled status. For someone who applied on time, it should be enough to show that they made an application before 1 July and it was granted after that date.

The Passport Office is likely to introduce guidance on this in due course. In the meantime, if you or your children are affected by this and require free advice, you should consider contacting Citizens Advice in the first instance.