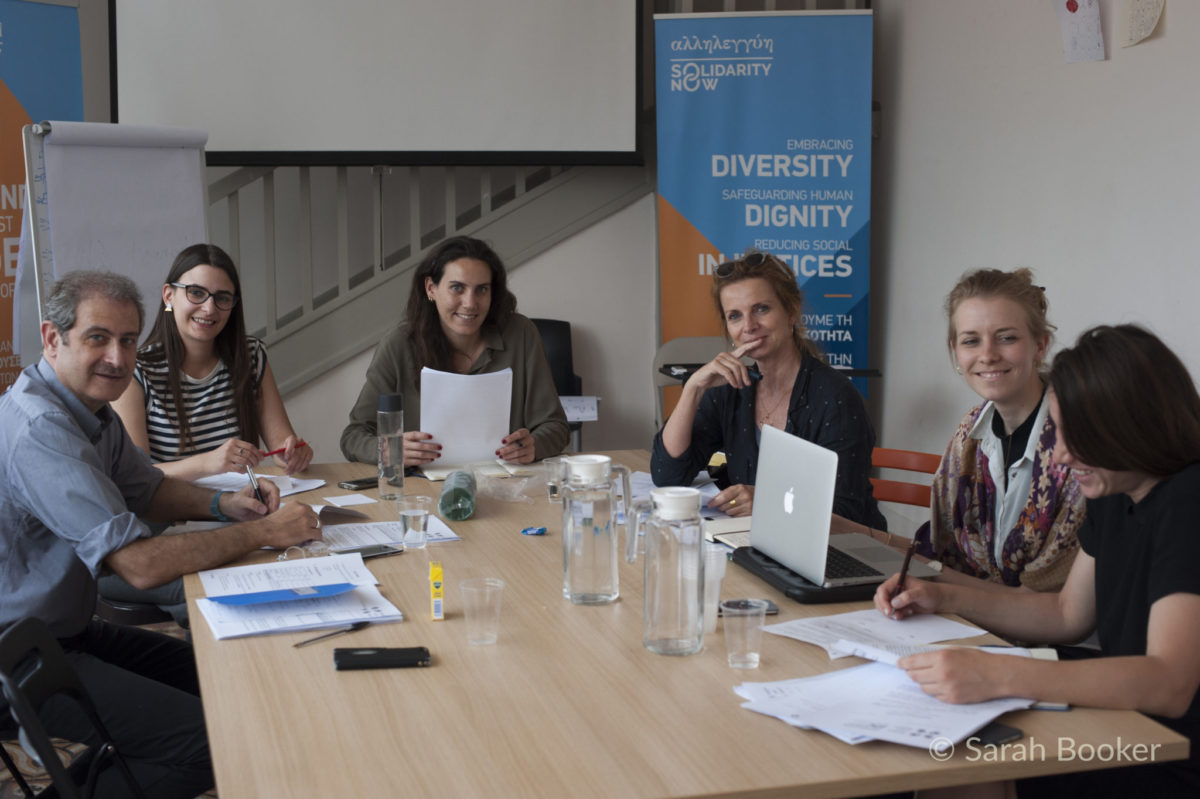 Refugee Legal Support – Athens, a charitable project that sends volunteer immigration lawyers to Greece to give legal advice to refugees, has launched a crowdfunding campaign to fund its work.

The project was set up last year with an initial grant from the Immigration Law Practitioners’ Association and has since clocked up over 2,000 pro bono hours advising over 400 asylum seekers in Athens. Several of the first volunteer barristers wrote for us last summer about their experiences and there are also testimonials from clients on the RSL website. They include Somaia, a single mother who had fled Syria along with the rest of her family, but was denied reunification with relatives in Western Europe and ended up living with her son in drug-ridden Athenian squats. RSL – Athens lawyers were able to help Somaia with her complex Dublin Regulation application to join family in Norway.

Her case depended on a provision of the Dublin Regulation that’s all about discretion,” said Juliane Heider, one of the RLS lawyers who worked on her case. “Alone, she wouldn’t have been able to articulate the issues in her case in the same way and I suspect that her case wouldn’t have been successful.

In addition to fundraising, RSL – Athens is also recruiting volunteer lawyers to travel to Athens in the coming months. Volunteers are now supported by an employed Greek asylum lawyer.