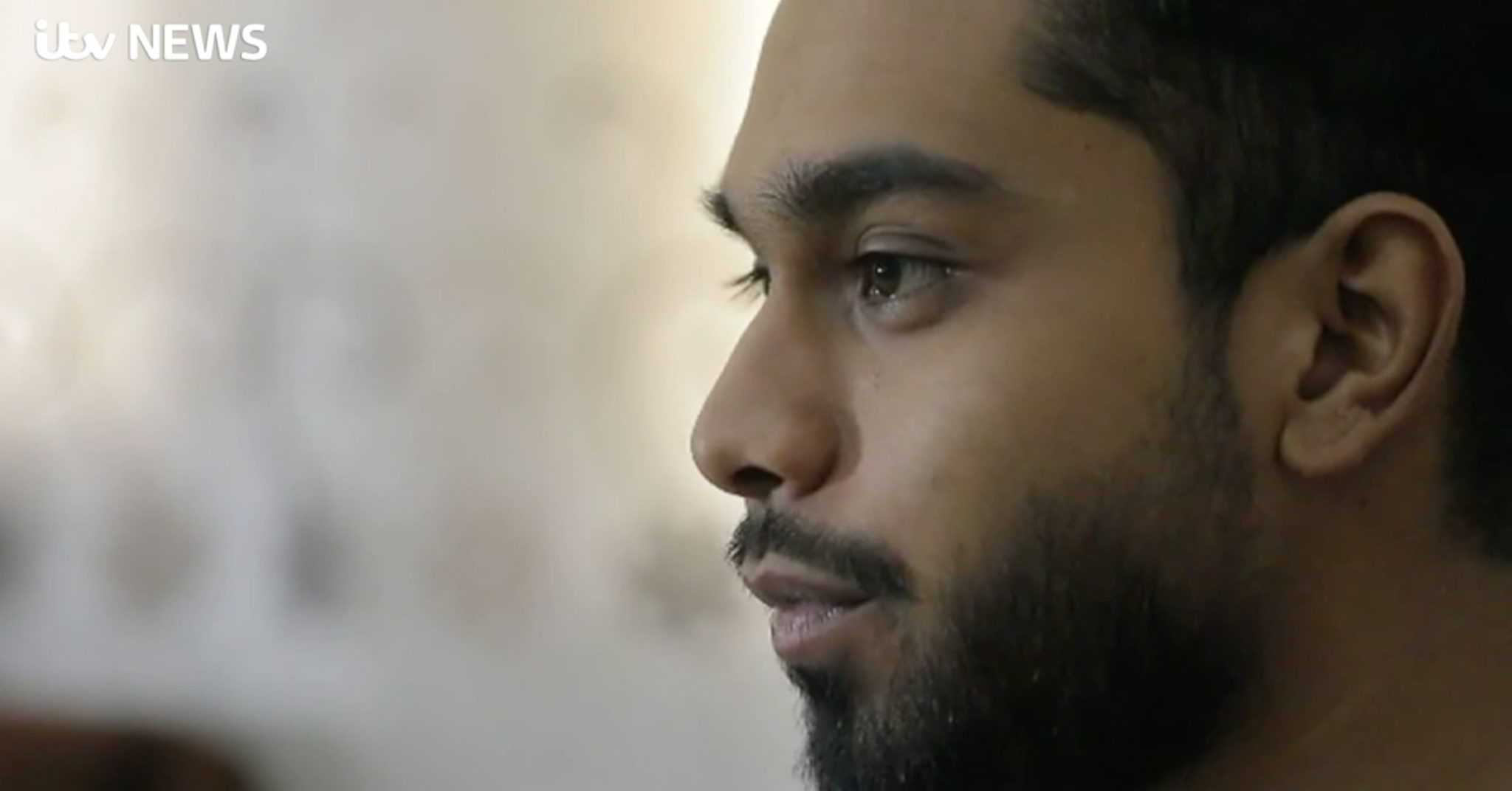 A student who ran away to join ISIS in Syria has lost a legal challenge to the UK government’s decision to take away his British citizenship. The judgment, handed down yesterday and the first case of its kind in the High Court, is R (Islam) v Secretary of State for the Home Department [2019] EWHC 2169 (Admin).

British law student ran away to Syria in 2015

London-born Ashraf Mahmud Islam was 18 years old and studying A-level law at a school in Bangladesh when he disappeared, in April 2015, and resurfaced in Syria. There he joined the group known as ISIS, ISIL or Islamic State.

In July 2017, the Home Secretary wrote to Ashraf’s last known address notifying him that he was to be deprived of his citizenship under section 40(2) of the British Nationality Act 1981. The law permits even someone British-born to lose their citizenship, provided that they have another nationality to fall back on. Ashraf was, according to the Home Office, a British/Bangladeshi dual national (like “ISIS bride” Shamima Begum).

Ashraf’s father (who in line with the High Court judgment I will call Mr Islam) received the deprivation of citizenship letter, but had no contact from his son until a letter begging for help arrived via the Red Cross in May 2018. According to ITV News, which has managed to interview Ashraf, he had been captured by Kurdish forces a few months previously and has been in prison since.

Ashraf told ITV, with what Mr Justice Pepperall describes as “masterful understatement”, that he had made “a mistake” in joining ISIS. He wants to come home, to face imprisonment if necessary. The Home Office decision to deprive him of citizenship was to prevent that from happening: “It is assessed that your return to the UK would present a risk to the national security of the United Kingdom”.

An appeal against deprivation of citizenship normally goes to the Special Immigration Appeals Commission, SIAC. But SIAC turned down an appeal lodged by Mr Islam, the father, saying that appeals on somebody else’s behalf are not allowed and anyway it was well out of time.

So Mr Islam turned to judicial review, persuading an otherwise unsympathetic Pepperall J to disregard the standing and timing issues that had doomed the SIAC appeal. The High Court therefore considered the substantive arguments on why the deprivation decision should be quashed, although Home Office lawyers refused to engage with them:

“The Claimant’s substantive arguments have no merit. But for the reasons set out above [namely the arguments of standing, time and alternative remedy], the Secretary of State does not further respond to them here.”

Pepperall J also declined to tackle some of the legal issues in the case. For instance, Mr Islam argued that his son was not in fact a dual national and would be rendered stateless if deprived of British citizenship. The judge found this a persuasive argument but “not, however, an issue for this court” — it can only be taken up by Ashraf himself before SIAC.

Similarly, the argument that the British government had failed to provide consular assistance was “a complaint that should be made, if it is to be pursued at all, to the Foreign and Commonwealth Office”.

The judge did engage with the submission that Ashraf could not lawfully be stripped of his citizenship while abroad. Mr Islam argued that the Home Secretary had no power under the relevant regulations to issue the deprivation decision while Ashraf was outside the UK. But Pepperall J disagreed:

There is nothing in s.41, under which the regulations were made, or otherwise in the 1981 Act to prevent notice from being served on a citizen who is overseas.

Nor did it matter that Ashraf may not have actually received the letter:

Whether he does or not, it is not arguable that the Home Secretary acted unlawfully in seeking to give him notice at his last-known address.

Finally, Pepperall J dismissed an argument that the deprivation of citizenship system unlawfully discriminates against dual nationals like Ashraf. As noted above, dual nationals can be deprived of their citizenship, while someone who only has British citizenship can’t be. The judge found that this was a “plainly justifiable distinction”, in place to avoid making people stateless, and anyway being a dual national is not a “protected characteristic” for the purposes of equality law.

The evidence before the High Court was that Ashraf is likely to be tried before an Iraqi, Syrian or Kurdish court, where he faces the death penalty. Mr Islam therefore argued that the UK has a duty to bring him home to prevent a breach of Ashraf’s human rights. Pepperall J denied that there is any such duty:

However repugnant his possible fate might be to British values, any British citizen who commits serious crimes abroad is subject to local justice and cannot simply demand that the British government extricates him from a situation of his own making in order that he can face the more palatable prospect of justice in a British court.

Nor was there a breach of Mr Islam’s own human rights (to private and family life under Article 8 of the European Convention on Human Rights). Following R (Maha El Gizouli) v Secretary of State for the Home Department [2019] EWHC 60 (Admin), Pepperall J found:

52.1 Ashraf is in detention in Syria and at risk of trial in the Middle East and the possible imposition of the death penalty entirely because of his own actions in travelling to Syria and engaging in jihad.

52.2 He has no viable claim pursuant to the ECHR.

52.3 The only action taken by the Home Secretary in this case has been to deprive Ashraf of his British citizenship. He is not in peril in Syria because of that decision but because he is being held on suspicion of involvement in the ISIL insurgency.

52.4 There are no special factors that gives rise to an arguable breach of Mr Islam’s Article 8 rights.

The High Court therefore refused Mr Islam permission to apply for judicial review — which in practical terms means upholding the Home Office decision to abandon Ashraf to his fate.

What legal avenues now stand between Ashraf and possible execution? Mr Islam can attempt to appeal this judgment to the Court of Appeal, and a separate appeal to SIAC is still possible provided that it is “expressly authorised” by Ashraf rather than his father. It is not obvious, however, how Ashraf is supposed to instruct solicitors from a Syrian prison. It seems from the judgment that he has no regular means of communicating with his father.