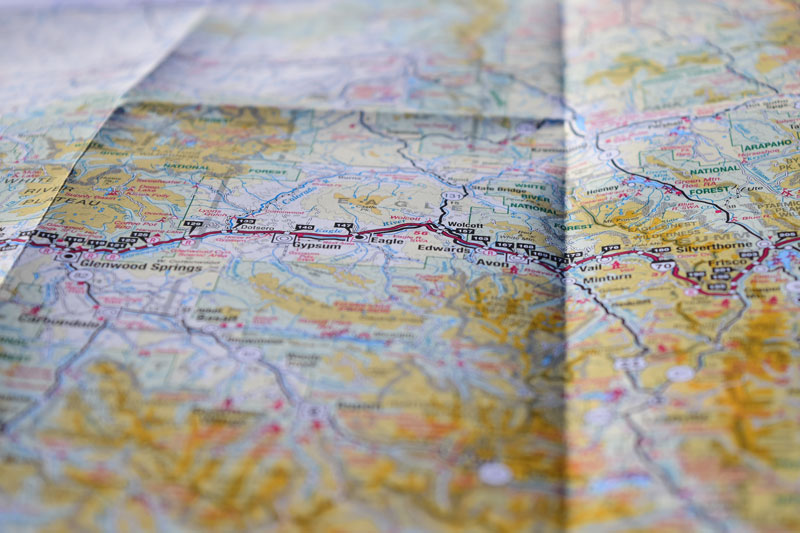 Add to favorites
Hubs / Asylum / Burden of proof on internal re ...

The Upper Tribunal has confirmed that it is for asylum seekers to disprove the possibility of safe and reasonable internal relocation if the Home Office identifies a potential safe haven. In MB (Internal relocation – burden of proof) Albania [2019] UKUT 392 (IAC), the Upper Tribunal reconsidered the earlier decision of AMM and others (conflict; humanitarian crisis; returnees; FGM) Somalia CG [2011] UKUT 445 (IAC) and concluded that it remains good law on this point. That is notwithstanding a decision of the Court of Justice of the European Union which emphasises the need for cooperation by both parties in collating evidence for asylum appeals.

MB is a bisexual woman from Albania and faces persecution in her home area. Both the First-tier Tribunal and Upper Tribunal accepted the existence of this risk. The Home Office maintained that she can relocate to a different part of Albania. MB disputed this, but rather than presenting evidence of her own to demonstrate that relocation would not be safe or reasonable, she argued that her appeal should be allowed on the grounds that the Home Office had failed to discharge the burden of proof on the issue.

The tribunal dismissed her argument on the basis that the Qualification Directive, as interpreted by the Court of Justice in Case C-277/11 MM v Minister for Justice, Equality and Law Reform, did not alter the position on this issue in domestic law. The Home Office must cooperate with appellants, but the burden of proof still formally rests on an appellant. The headnote states:

The burden of proof remains on the appellant, where the respondent has identified the location to which it is asserted they could relocate, to prove why that location would be unduly harsh, in line with AMM and others (conflict; humanitarian crisis; returnees; FGM) Somalia CG [2011] UKUT 445 (IAC), but within that burden, the evaluation exercise should be holistic. An holistic approach to such an assessment is consistent with the balance-sheet approach endorsed later in SSHD v SC (Jamaica) [2017] EWCA Civ 2112, at paragraphs [40] and [41]. MM v Minister for Justice, Equality and Law Reform, Ireland (Common European Asylum System – Directive 2004/83/EC) Case C-277/11 does not impose a burden on the respondent or result in a formal sharing of the burden of proof, but merely confirms a duty of cooperation at the stage of assessment, for example the production of the country information reports.

The tribunal glossed over Court of Appeal authority suggesting that the whole notion of the burden of proof has no place in the evaluative exercise to be performed by the court when assessing the possibility of internal relocation. In Secretary of State for the Home Department v SC (Jamaica) [2017] EWCA Civ 2112, the Senior President of Tribunals noted that:

… the evaluative exercise is intended to be holistic and that no burden or standard of proof arises in relation to the overall issue of whether it is reasonable to internally relocate (see, for example Sedley LJ in Karanakaran v SSHD [2000] EWCA Civ 11 at [15] and [20]).

But having spent a long time deciding that the burden of proof rested on the appellant, the tribunal eventually redetermined the appeal using the holistic approach anyway.

The redetermination of the appeal illustrates the extent to which arguing about the exact legal burden of proof distracts from the real question of holistically assessing the evidence. The Upper Tribunal was clearly surprised that MB had not sought to provide any up to date evidence about the safety and reasonableness of relocation. It concluded that internal relocation would be safe and reasonable for her, but in light of the lack of evidence placed before the tribunal this finding should be considered to be of minimal relevance in future appeals.