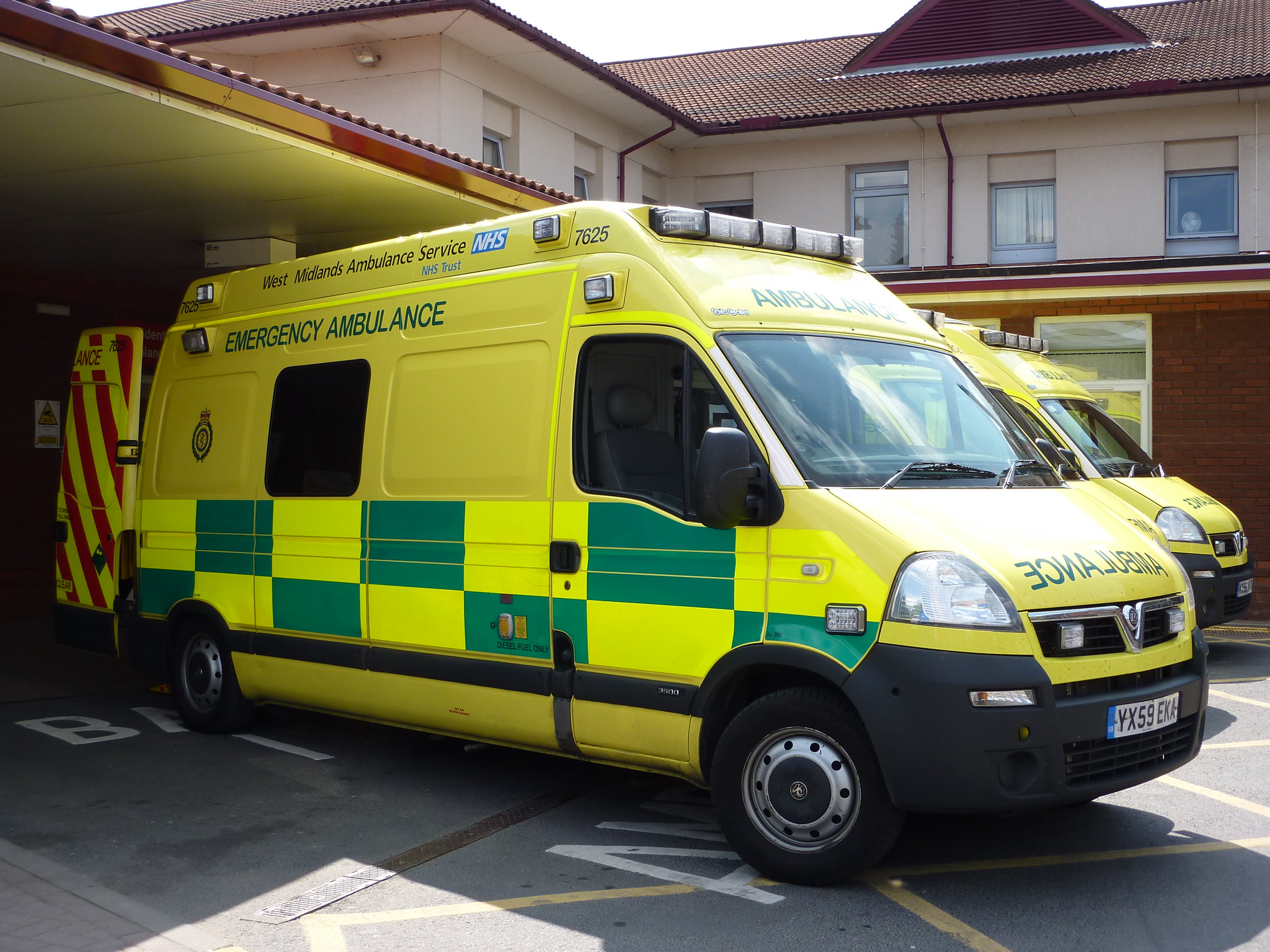 On 5 July 1948, Aneurin Bevan launched the National Health Service, telling reporters “today we can say we have the best organised system of social security in the world”. Other European countries demurred: instead of funding their health systems out of general taxation, they required their citizens to buy compulsory health insurance.

The continental model of healthcare funding is reflected in European Union free movement laws. Article 7 of Directive 2004/38/EC says that all EU citizens have a right to reside long term in another EU member country if they fall into one of the following categories:

The idea was to make sure that economically inactive migrants would not have free movement rights unless they paid into the health insurance system.

The NHS doesn’t work like that: paying into it is achieved by the simple expedient of paying tax, which even the economically inactive do every day in the form of consumption taxes like VAT. It was never particularly obvious that student and self-sufficient EU migrants should have to take out private health insurance in the UK purely for immigration purposes. But in 2014, the Court of Appeal held that Comprehensive Sickness Insurance cover was indeed a requirement in the UK as well:

This condition must be strictly complied with. The fact that [the appellant] would be entitled to treatment under the NHS, and was thus at all times in substantially the same position as she would have been had she had CSIC, is nothing to the point. Her failure to take out CSIC put the host state at risk of having to pay for healthcare at a time when… she was not economically active.

The effect of that decision is that people who needed CSI and didn’t have it were not living in the UK lawfully. Colin wrote a briefing a few years ago pointing this out, which caused an understandable stir. Thankfully the Home Office decided not to enforce the CSI requirement as a condition for getting to stay in the UK post-Brexit (the EU Settlement Scheme). But it does still insist that past periods of residence without CSI will jeopardise a British citizenship application for up to a decade. In addition, people who have not yet applied to the Settlement Scheme continue to be unlawfully resident and, theoretically, subject to removal from the UK.

With Brexit a done deal, there is no longer any need to worry about upsetting the Daily Mail by insisting on EU citizens’ rights. Last month, the Commission announced that it had begun “infringement proceedings” against the UK for breach of EU law. The first step in a process that can end up at the Court of Justice is a “letter of formal notice” giving the country in question two months to explain itself or mend its ways.

The Commission’s position is clear:

In the United Kingdom, EU citizens who are affiliated with the UK public healthcare scheme (NHS) and are entitled to get medical treatment provided by the NHS are not considered as having sufficient sickness insurance. The Commission considers that the UK’s relevant rules are in breach of EU law.

A bit late now, you might say. Brexit has already happened (31 January) and the transition period in which EU law still applies is about to end (31 December). What good is a Court of Justice ruling when we’re out?

In fact the Court of Justice still has powers to hand down judgments legally binding on the UK government for years to come. As the House of Commons Library explains, under Article 87 of the Brexit Withdrawal Agreement, “the European Commission has four years from the end of the transition period to bring infringement proceedings against the UK for breaches of EU law that took place during the transition period. Any judgment handed down by the [Court of Justice] that is covered by these provisions will remain binding on the UK”.

So the EU does have legal powers available to it. In an ideal world, these would result in a judgment effectively overruling the Court of Appeal and finding that CSI has never been a requirement for lawful residence in the UK. It would no longer be possible for the Home Office to hold a past lack of CSI against applicants for British citizenship in the way it has recently proposed.

Infringement proceedings take time and a letter of formal notice is only the first step. If a favourable decision on CSI is to land more quickly, cases where the Commission has taken up the issue with other countries may be a safer bet. One possibility is case C-535/19 A v Veselības ministrija out of Latvia, in which an Italian man who does have Comprehensive Sickness Insurance cover has been denied access to the Latvian National Health Service. A hearing in that case took place in September.

Another case from closer to home is C-247/20 VI v Commissioners for Her Majesty’s Revenue and Customs. In those proceedings, a court from Northern Ireland has asked the Court of Justice several questions about the legality of the CSI requirement in the UK, including Regulation 4(3)(b) of the EEA Regulations. That Regulation states that “the requirement for the student or self-sufficient person to have comprehensive sickness insurance cover in the United Kingdom is only satisfied if such cover extends to cover both the student or self-sufficient person and all their relevant family members”. Striking that down would at least make the requirement somewhat easier to satisfy.

CSI is a running sore when it comes to EU citizens’ rights in the UK. It remains to be seen how many people will be negatively affected by it in practice, but Court of Justice intervention would be reassuring for thousands of people whose legal status in the UK has been rendered unnecessarily complicated.