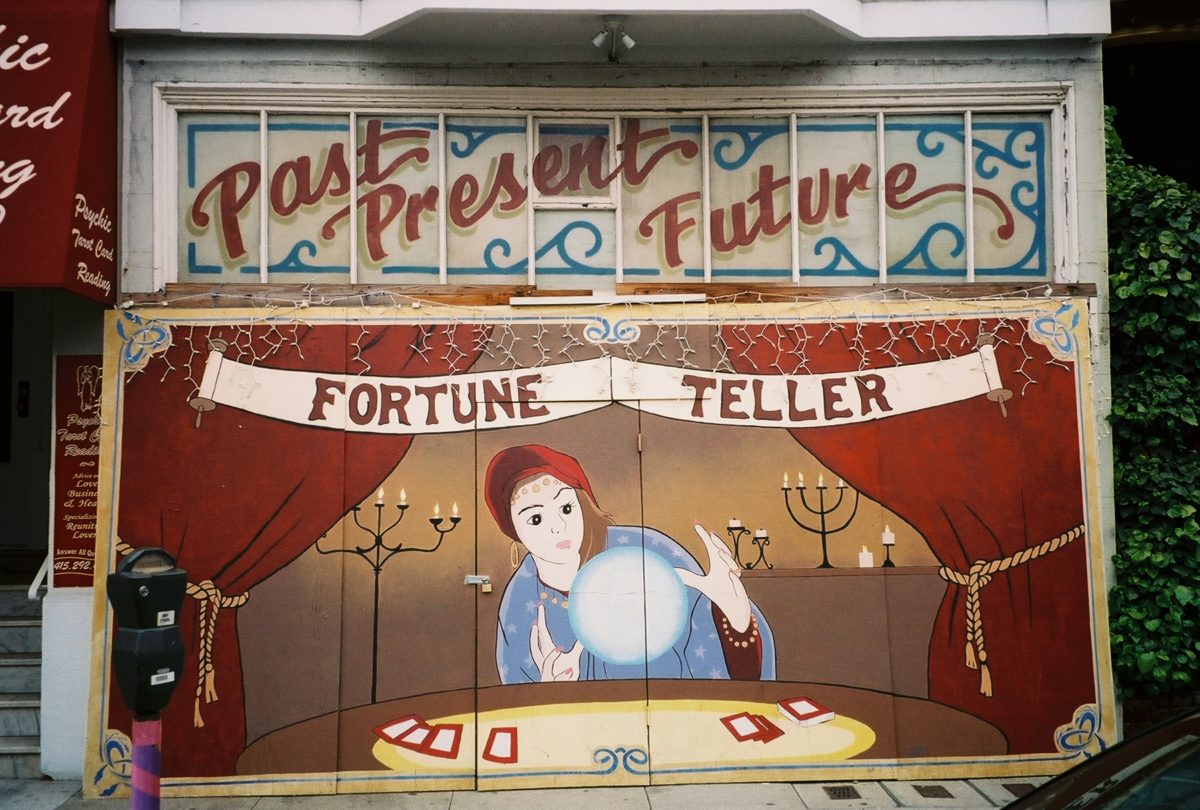 Add to favorites
Hubs / Points Based System / How to calculate annual Tier 2 ...

How to calculate annual Tier 2 certificate of sponsorship needs

Spring is in the air (for those optimists among us). For Tier 2 sponsor licence holders, this can only mean one thing. It’s time to grab the organisation’s “leave expiries” list, a crystal ball and a calculator and work out how many unrestricted certificates of sponsorship (CoS) the organisation is likely to need between 6 April 2018 and 5 April 2019.

This is predominantly a task for the person responsible for the day-to-day running of the sponsor licence, usually a member of the HR team or a legal representative if one has been appointed. But it would also be wise for people sponsored under Tier 2 whose permission is due to expire in the coming financial year to check that the renewal process is indeed on the boss’s radar.

These things can be easily overlooked, especially if the sponsor rarely has cause to use its licence.

What is an unrestricted CoS and who can have one?

Unlike their restricted CoS counterparts, which can only be assigned to a worker if the sponsor has, somehow, successfully navigated the Home Office’s monthly CoS limit, an unrestricted CoS can be let loose from the confines of the Sponsor Management System by the sponsor themselves and assigned directly to the worker who needs it.

The sponsor guidance states that unrestricted CoS can be assigned to:

Anyone else who needs a CoS — so this includes everyone who will be applying from overseas who will earn less than £159,600 and dependants of Tier 4 students applying from inside the UK — will need a restricted version.

Use it or lose it

On 5 April 2018, any unrestricted CoS that the sponsor has not assigned will simply expire.

The new allocation period starts on 6 April 2018. Sponsors that have had their new request approved by then will be able to seamlessly continue assigning unrestricted CoS.

Sponsors that have left it late to file their request may find that they are without any unrestricted CoS for, potentially, some weeks. The Home Office makes this clear in its email reminders to sponsors:

When can the request for a new allocation be filed?

Now. The Home Office has been sending reminders to sponsors to submit their applications to renew their unrestricted CoS for some weeks. The sooner requests can be submitted, the more likely it is that they will be in the sponsor’s account by 6 April.

Explaining that the organisation has zero CoS to assign due to a lateness in filing won’t go down well if the CEO announces on 7 April that a deal has just been reached to recruit an internationally in-demand expert on a salary of £250,000+ who needs to be sponsored urgently….

The actual application process is pretty straightforward. Once the number has been calculated, the sponsor’s Level 1 User can access the system via the Sponsor Management System, enter the amount of CoS needed with a brief explanation and submit the request. This should take no more than a couple of minutes. (Although Level 1 Users that rarely access the Sponsor Management System may need a few hours to hunt around for their log-in details).

Calculating the number of unrestricted CoS a sponsor needs

Sponsors that maintain good records of when the permission of their Tier 2 workforce will expire (hint — it is an express duty of all sponsors to keep proper records of such information so this is a good thing to be on top of) will have no problem in working out who they will need to assign an unrestricted CoS to in the 12 months from 6 April to 5 April.

But most sponsors are unlikely to know exactly how many new hires it will take on in that period who will need to be sponsored and whether or not those individuals will be applying from inside the UK or outside, a degree of crystal ball gazing will be needed to calculate the number needed for that group.

Some sponsors that use large numbers of CoS get a helping hand from the Home Office with an automatic renewal based on the number used in the previous year.

Can the number of unrestricted CoS applied for be guessed?

That’s not recommended. In its sponsor guidance the Home Office reminds sponsors that there are potentially catastrophic repercussions for stepping out of line on this:

We can revoke, suspend or downgrade your licence or reduce or remove the number of CoS you can assign if you do not comply with the rules on assigning or applying for an allocation of CoS.

The Home Office can ask a sponsor to provide more information to justify its request and can also send compliance officers to visit the sponsor at any time. It’s always a good idea for sponsors to keep a record of how they calculated their needs.

Whilst sponsors do need to do a certain amount of speculating to assess which prospective new hires currently in the pipeline may be offered a role and need a CoS, the Home Office would expect any requests to be supported by at least some evidence that the CoS was likely to be needed. If a subsequent recruitment campaign triggers the need for an unrestricted CoS part-way through the year that could not have been foreseen when the application for the annual allocation was filed, the sponsor can make an in-year application for one then.

Do EEA nationals need to be included in the calculation?

At the moment nothing published by the government suggests that EEA national workers will need to be sponsored once the UK has left the EU. It is possible that the new immigration system, yet to be designed, could include such a requirement but that would not happen for some time. Sponsors do not need to include EEA workers in their current calculation.

Nichola heads the immigration team at Carter Thomas (www.carterthomas.co.uk). A lawyer with 20 years' experience, she also sits on The Law Society’s Immigration Committee and supports the renowned EU Rights Clinic in Brussels. Nichola's main work relates to advising universities, schools and businesses on sponsor compliance, and individuals seeking to invest, work or start a business in the UK. She regularly provides media comment including for the BBC and FT and is happy to be contacted for comment. Nichola tweets from @carternichola and her email is ncarter@carterthomas.co.uk.