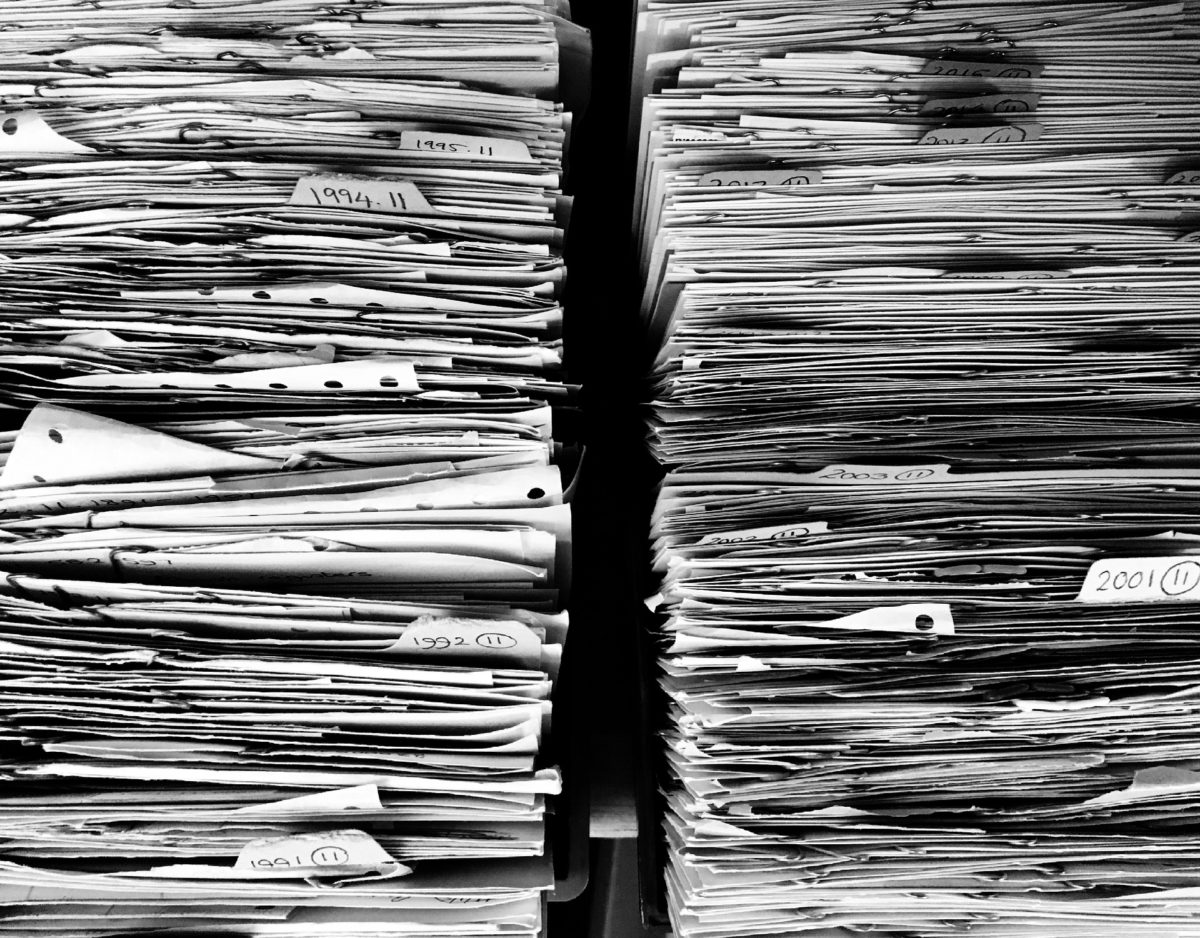 Can the Home Office force EU nationals to use the official 85 page permanent residence application form?

From 1 February 2017 it seems likely that it will be mandatory to use the official application forms for EEA residence document applications, either online or on paper, that are provided by the Home Office. This is a new requirement introduced by paragraph 21 of the Immigration (European Economic Area) Regulations 2016, which come into force on 1 February 2017. The relevant parts of the regulation say that an application for residence documents must be made:

(a) online, submitted electronically using the relevant pages of www.gov.uk; or

(b) by post or in person, using the relevant application form specified by the Secretary of State on www.gov.uk.

The new regulations also state that all applications must be accompanied or joined by “the evidence or proof required by this Part” within the time specified on www.gov.uk and must be “complete.”

This part of the regulations does not actually specify any specific evidence or proof, however, and the word “complete” is ambiguous in the context of, for example, an 85 page application form for permanent residence which has large sections which must be left blank.

An application for a residence card (for a family member of an EEA national) must be made from within the UK.

The same part of the regulations goes on to say later:

When an application is submitted otherwise than in accordance with the requirements in this regulation, it is invalid.

Pieter wishes to apply for a permanent residence certificate. It is after 1 February 2017. He has been living and working in the UK for six years and wishes to rely on the first five years of his residence.

Pieter has travelled abroad for work and leisure purposes frequently during his time in the UK. He has made hundreds of trips, all of them of short duration. He has never been outside the UK for anything close to six months in any of the five years, though.

Pieter cannot remember or find records for all these trips. One of the questions on the form asks him to record the date of every single trip abroad. He cannot do this and instead writes on the form:

“I have made hundreds of short trips abroad but have never been outside the UK for more than about two months of a year.”

Is Pieter going to have his application returned as invalid because his form was not “complete”? Probably not, but at the time of writing this was unclear.

There is an exception to the requirement to use the official forms, but at the time of writing it was not at all clear when the exception might apply. Regulation 21(6) says:

(a) there are circumstances beyond the control of an applicant for documentation under this Part; and

(b) as a result, the applicant is unable to comply with the requirements to submit an application online or using the application form specified by the Secretary of State,

Further guidance may follow on or soon after 1 February 2017. I will update this blog post if new guidance is published and says anything interesting. It may be that as a quid pro quo for this imposition on already concerned EU residents the Home Office will simplify the application forms or the process in some way, as many of us have been suggesting. Again, we will have to wait for 1 February to find out.

In the meantime, I have updated all my EU application ebooks, free and paid, to refer to the new requirements.

The residence documents issued under the Directive, such as a permanent residence certificate, are issued as of right to those who qualify. Legally, then, it is hard to see how the Home Office can refuse to issue a residence document to which a person is entitled under EU law merely because that person did not use a particular application form. Particularly when the form in question is so long, complex and asks so many irrelevant questions.

There has never been anything to stop Member States from devising and providing application forms to assist people with making applications under EU law. The use of these forms has always hitherto been optional, though, not compulsory.

Despite all this, it is unlikely to be in any single person’s interests to challenge this requirement and refusal to use the form will lead to an application being treated as invalid and being returned to the applicant. Individual applicants would be better advised to just use the forms.