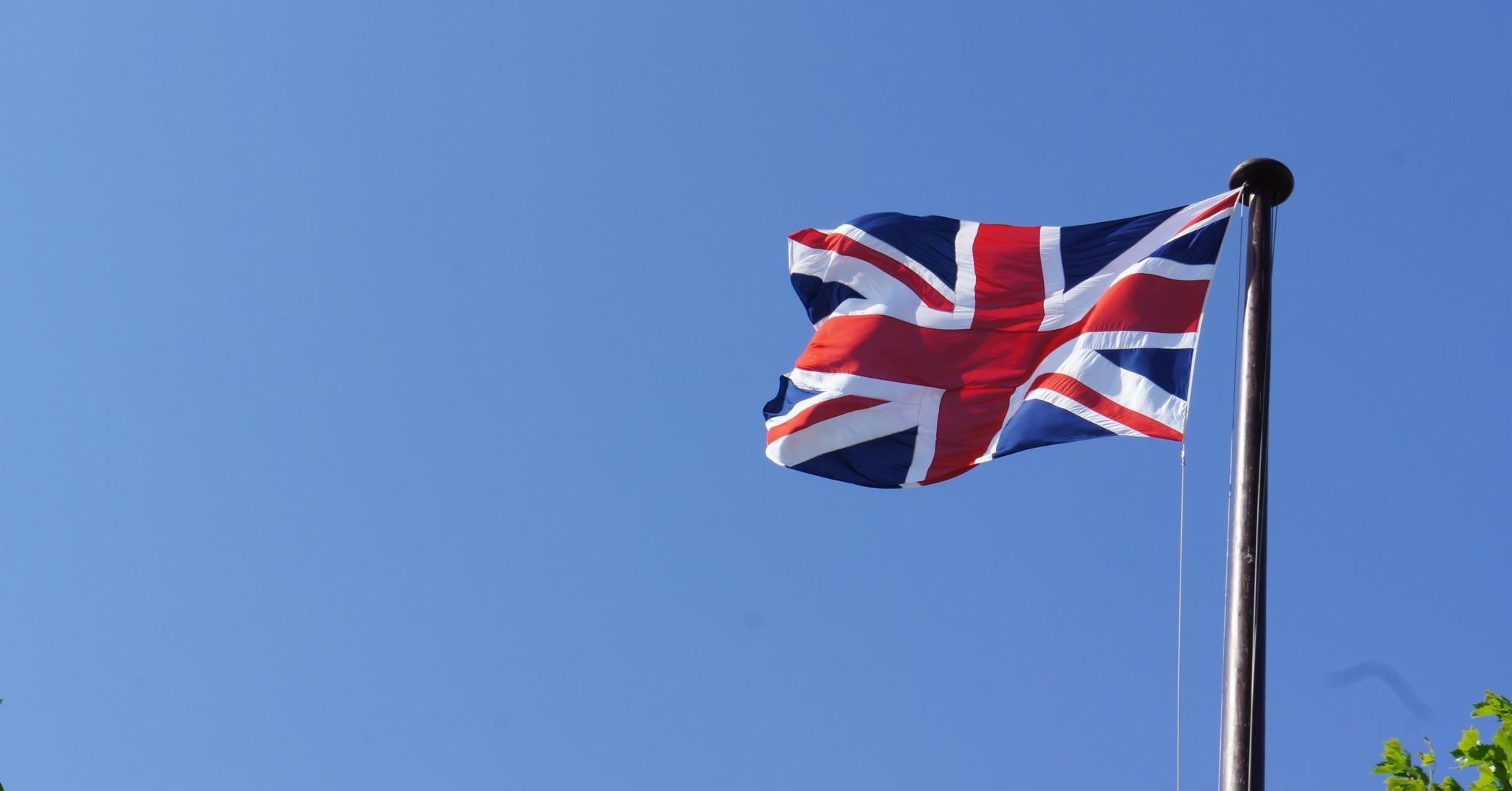 For those forced to make successive, increasingly-expensive applications just to remain in the country that they have made their home, naturalising as a British citizen is often the final rung of a very tall ladder. Like all ladders, the key to successfully climbing beyond the clutches of the Home Office lies in carefully following pre-determined steps — which is why getting the timing of the citizenship application wrong can be nothing short of catastrophic.

Why might it be a problem to apply for citizenship too early?

In most cases, applying to naturalise too early “only” means losing the hefty Home Office fee of £1,330; the person’s immigration status remains unaffected. Where the person lodges a citizenship application before obtaining indefinite leave to remain, however, they might very well become an overstayer. This is a common enough mistake that Free Movement has recently covered it not once but twice.

What people in this position can fail to appreciate is that indefinite leave to remain, or another form of settled status, is a prerequisite for citizenship. The three-year qualification period for spouses is not, therefore, a shortcut — it’s a trap.

Residence requirements as the spouse of a British citizen

The naturalisation requirements for spouses of British citizens are contained in the British Nationality Act 1981. Section 6(2) provides:

3. Subject to paragraph 4, the requirements for naturalisation as a British citizen under section 6(2) are, in the case of any person who applies for it—

(a) that he was in the United Kingdom at the beginning of the period of three years ending with the date of the application, and that the number of days on which he was absent from the United Kingdom in that period does not exceed 270…

So if you only read this far, it might appear that spouses can qualify for citizenship after three years.

The catch: applicants must be settled in the UK first

Paragraph 3 of Schedule 1 also specifies that another requirement of naturalising as the spouse of a British citizen is:

(c) that on the date of the application he was not subject under the immigration laws to any restriction on the period for which he might remain in the United Kingdom.

Being free of immigration restrictions is sometimes referred to as being “settled” in the UK. Being settled can take many legal forms, and Home Office guidance lists what those are. The applicant must have one of the following on the date of their citizenship application:

The guidance goes on to say that indefinite leave to remain granted under the EU Settlement Scheme (“settled status”) also counts.

It seems this is the requirement that trips people up when they apply to naturalise prematurely. You might — very reasonably — guess that it takes three years for a spouse to become settled. You would be wrong.

Indefinite leave to remain as a spouse

The rules on becoming settled as a spouse can be found in Appendix FM of the Immigration Rules. Most people who apply in this route will settle under this provision:

E-ILRP.1.3. (1) Subject to sub-paragraph (2), the applicant must, at the date of application, have completed a continuous period of either:

(i) leave to enter granted on the basis of entry clearance as a partner granted under paragraph D-ECP.1.1.; or

(ii) limited leave to remain as a partner granted under paragraph D-LTRP.1.1.; or

Although this paragraph looks like someone fell asleep at the keyboard, what it means is that a spouse or partner is eligible to apply for indefinite leave to remain once they have completed five years with limited leave as a partner. That’s if that leave was granted in the five-year route: there is an equivalent provision for indefinite leave to remain after ten years where leave was granted in the ten-year route to settlement.

If I can’t apply after three years, why does the law mention that period at all?

At this point, you might be wondering why the residence period for spouses under the British Nationality Act 1981 is three years to begin with, if it takes a minimum of five years to qualify for indefinite leave to remain. The answer can be found by looking at the partner route as it used to be.

Before Appendix FM entered our lives (and our hearts) in 2012, non-EU immigrants seeking to join their British or settled partners in the UK were given two years of limited leave. After that, they were eligible to apply for indefinite leave to remain under paragraph 287 of the Rules.

Here we see the original purpose of a three-year residence period for naturalisation for applicants married to a British national: you would complete two years of leave, apply for indefinite leave and then apply for citizenship one year later. With indefinite leave now mostly a five-year journey, the three-year residence period no longer serves that purpose. All it really does is cause confusion (and possibly make Kafka’s writing relevant to a whole new generation of readers).

Can anyone naturalise after three years?

Having said all that, in some very specific circumstances it is possible to naturalise after three years of residence.

There are some visa categories that allow people to settle after just three years rather than the usual five. They include the Tier 1 (Exceptional Talent) route (now rebranded as “Global Talent”), which requires the applicant to be endorsed as a world leader in their field. Only 983 such visas were issued in 2018.

Another is the Tier 1 (Entrepreneur) route, which is now closed to new applicants, but has provisions for “accelerated settlement” where stringent criteria are met. These include a new business generating a turnover of £5 million or employing ten or more people. In practice, few qualify for indefinite leave to remain on this basis.

To naturalise after three years, anyone granted accelerated settlement must also be married to a British citizen. And in practice, where a non-EU citizen has a British spouse, they would likely enter the spouse route to settlement rather than comply with the significantly more onerous provisions of these economic migration routes.

So although it is theoretically possible to naturalise after three years of residence, in practice it is relevant to only a very small number of those married to a British citizen. For everyone else, the three-year residence period is, at best, a way of discounting excessive absences from four or five years ago, and at worst a mirage that tricks applicants into applying for citizenship prematurely.