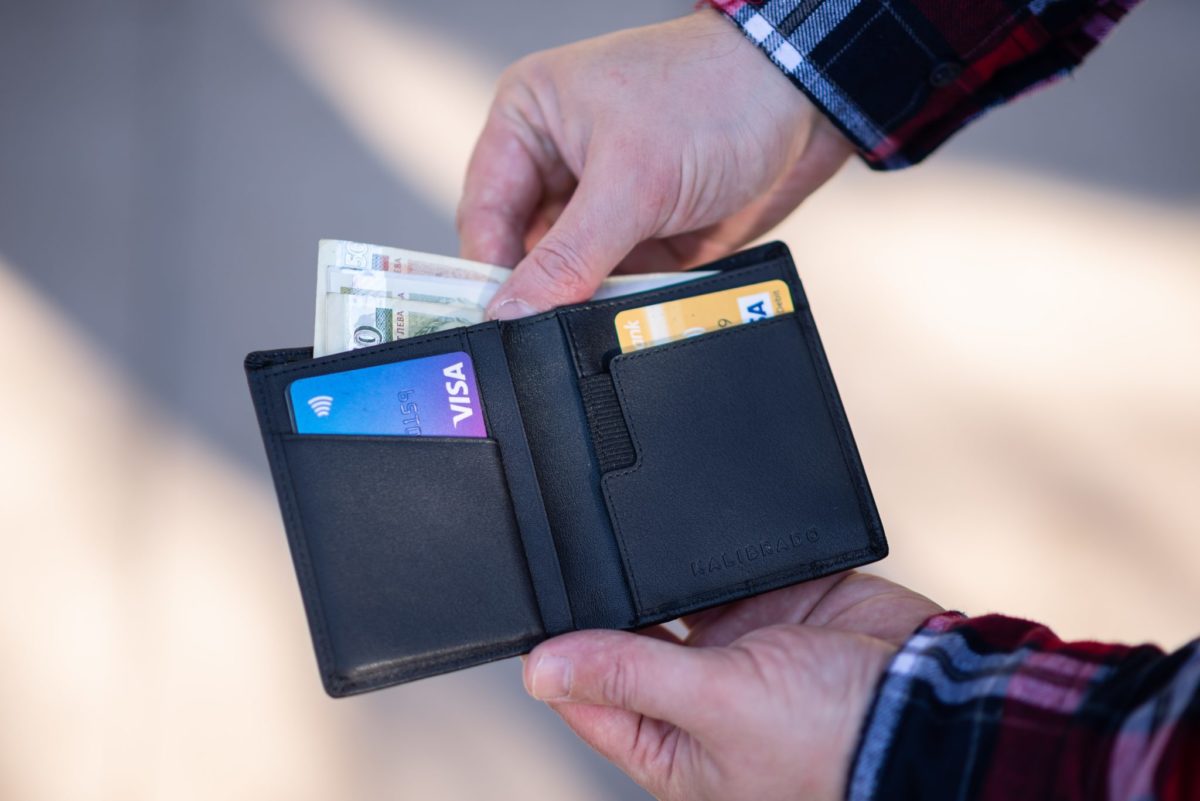 Credit: Emil Kalibradov / kalibrado.com
9th June 2021  By Iain Halliday
Hubs / Cases / Can you get compensation if an ...

In 2015, an immigration officer issued letters purporting to detain three fishing vessels owned by Galbraith Trawlers. Mr Galbraith, the company’s owner, had hired Filipino fishing crew and was charged with facilitating illegal immigration. His position has always been that the crew was permitted to enter the UK without visas under section 8 of the Immigration Act 1971, in the same way that airline cabin crew do not need to obtain a visa every time a plane they are working on lands in a UK airport. Prosecutors later dropped the charges. But in the meantime the Home Office had detained Mr Galbraith’s fishing vessels and prevented him from earning a living.

The legal power to impound vessels is in section 25D of the 1971 Act. A “senior officer” may detain a ship used in connection with the alleged offence whilst criminal proceedings are pending. This is to ensure that the ship can be forfeited if the person is convicted and the criminal court decides to order forfeiture under section 25C. A senior officer means an immigration officer not below the rank of chief immigration officer.

The official who issued the letters detaining Mr Galbraith’s vessels was not a chief immigration officer. He therefore had no power to detain the vessels.

In December 2018, Mr Galbraith raised an action in Campbeltown Sheriff Court seeking damages of £375,000 for the losses incurred as a result of the unlawful detention of his vessels. That court issued judgment in Mr Galbraith’s favour last year, declaring that the vessels had been detained unlawfully (although the amount of damages to be awarded was left for another day). The Home Office appealed to the Sheriff Appeal Court.

A person can claim damages for unlawful administrative action where it involves the commission of a recognised delict (tort, in England) such as false imprisonment or negligence. Unlawful action alone is not enough.

The action against the Home Office was based on the delict of misfeasance in public office and the proposition that the Home Office is strictly liable for the loss incurred as a result of the unlawful detention of the vessels.

Strict liability means that a person is legally responsible for the consequences flowing from an activity even in the absence of fault. Misfeasance in public office is not a delict of strict liability (malice or recklessness is normally required). But the Sheriff Court had accepted Mr Galbraith’s argument that detention of the vessels was analogous to wrongful arrestment of a vessel in security of a civil claim, under the Debtors (Scotland) Act 1987. As such, strict liability could be imposed.

On appeal, the Home Office argued that this was an unsuitable analogy as wrongful arrestment is a private law claim between individuals. Detention under the 1971 Act is carried out by a public official in the course of an important function, namely immigration control. The imposition of strict liability, the government argued, “would have an undesirable, chilling effect on public administration”.

The court rejected this argument:

Properly understood, the action has no public law element but seeks remedies arising from allegedly unlawful action by a public official which encroached on the respondent’s rights to use the vessels for the purpose of fishing for profit. That being so, we do not accept the contention advanced by the appellant that the delict of misfeasance in public office or Micosta delict is the only remedy available to an individual who seeks to complain about the lawfulness of the actings of a public official which have caused him loss.

In short, the answer to the question posed above – does the Home Office need to pay damages when an immigration officer acts unlawfully? – is, in this context, yes.

This doesn’t mean that damages can be claimed following every successful judicial review of a Home Office decision. The answer would be different if there was no analogous tort/delict. It would depend on what the unlawful act actually was. In this case it was detention of vessels, which is a recognised delict, and therefore gives rise to liability.

A more detailed version of this article was first published on the McGill & Co. website. See also: the immigration rules covering foreign citizens in the UK fishing fleet.