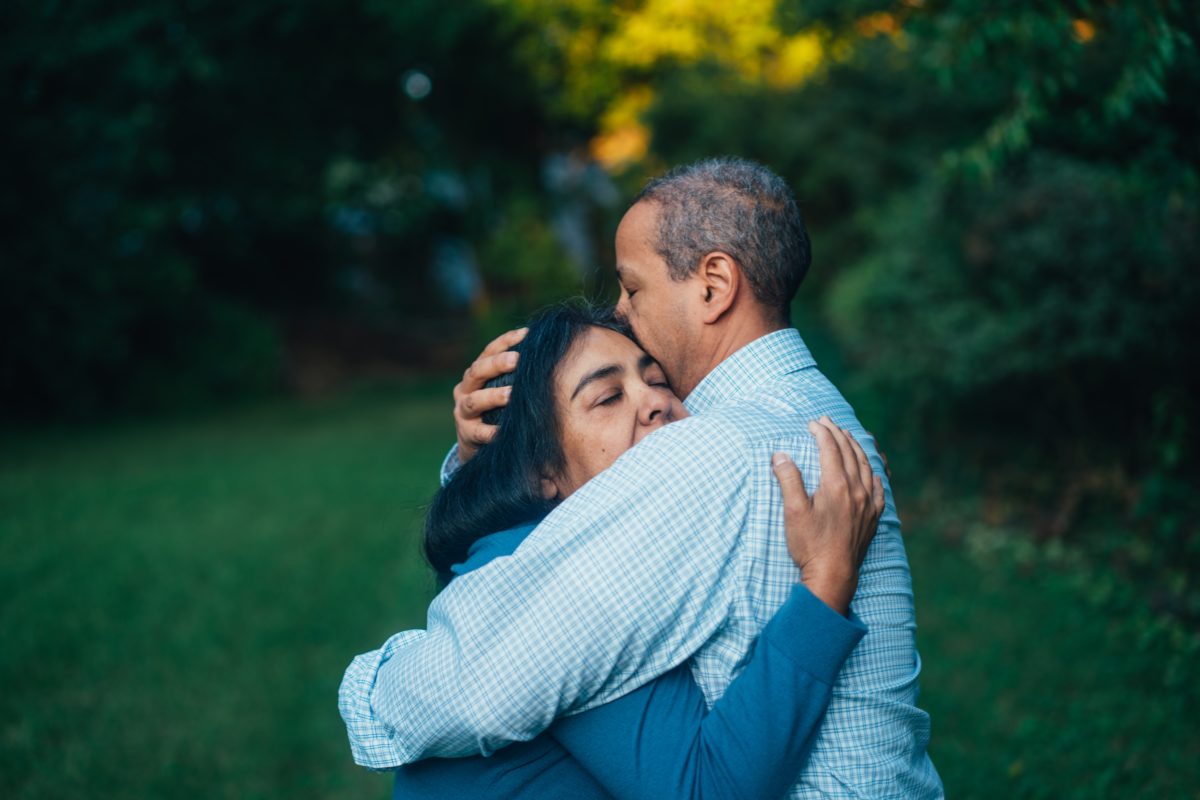 The Upper Tribunal has finally, some six years after the test was introduced into domestic regulations, taken a good, hard look at the “centre of life” test applied by the Home Office to Surinder Singh cases. For background on the Surinder Singh route see our explainer post here: The Surinder Singh immigration route: how does it work?

The new case is ZA (Reg 9. EEA Regs; abuse of rights) Afghanistan [2019] UKUT 281 (IAC). Unsurprisingly (I’ve been banging on about this for years now) the tribunal finds there is no basis for the centre of life test at all in EU law and it is not to be applied when judges assess Surinder Singh cases. The determination goes through cases including Surinder Singh itself, Akrich, O and B, Emsland‑Stärke (on abuse of rights) and the following helpful guidance is given at paragraph 75:

(ii) “genuine” must be interpreted in the sense that it was real, substantive, or effective [not in the sense of the opposite of false or untrue or for that matter, tainted by dishonesty];

(iv) Whether family life was established and/or strengthened, requires a qualitative assessment which will be fact-specific; the burden of doing so lies on the appellant;

(v) There must in fact have been an exercise of Treaty rights; any work or self-employment must have been “genuine and effective” and not marginal or ancillary;

(vi) The assessment of whether a stay in the host state was genuine does not involve an assessment of the intentions of the parties over and above a consideration of whether what they intended to do was in fact to exercise Treaty rights;

(vii) There is no requirement for the EU national or his family to have integrated into the host member state, nor for the sole place of residence to be in the host state; there is no requirement to have severed ties with the home member state; albeit that these factors may, to a limited degree, be relevant to the qualitative assessment of whether the exercise of Treaty rights was genuine;

(viii) The requirement to have transferred the centre of one’s life to the host member state is not a requirement of EU law, nor is it endorsed by the CJEU;

(ix) If it is alleged that the stay in the host member state was such that reg. 9 (4) applies, the burden is on the Secretary of State to show that there was an abuse of rights.

Arguably the determination meanders a bit through some at best tangential material on the domestic habitual residence test, which seems a bit off topic, and there is no mention for the important case of C‑291/05 Eind (see my ebook on the topic for a pretty full look at the background). But these are minor criticisms.

More significantly, the attempt to read down the regulations to ignore the unlawful bits is a pragmatic way forward, but it might have been clearer to find that the regulations are basically to be ignored by judges deciding Surinder Singh appeals, who should instead refer to directly effective EU law and follow the guidance in this determination. Nevertheless, it is very much to be welcomed that the tribunal has finally had a look at these issues.

The big question is whether the Home Office will amend the EEA Regulations to get rid of the offending centre of life test and other irrelevant considerations. My bet is a firm “no.” Ministers and civil servants seem hell bent on preventing family members of British citizens from living in the UK wherever possible. Applications will continue to be refused by immigration officials on a legally incorrect basis but those with the resources to appeal ought to be able to get a significant number of such cases overturned at the tribunal.