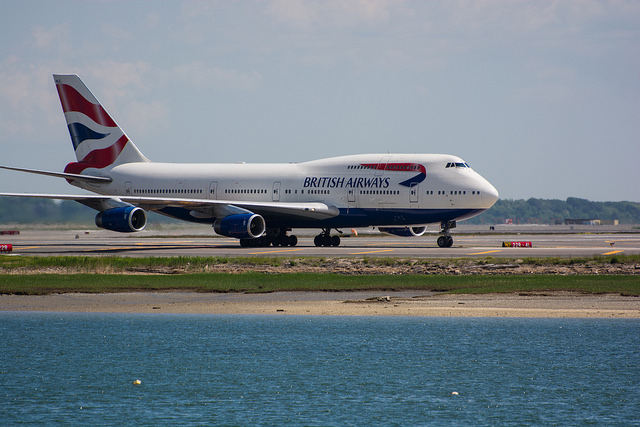 The government has announced changes to the National Referral Mechanism, the official framework for identifying those who have been trafficked or enslaved.

The Modern Slavery Taskforce announced the first three of what are to be a serious of improvements:

A new online training course on identifying and assisting victims of trafficking is now available for Free Movement members. It is worth 3 CPD points.