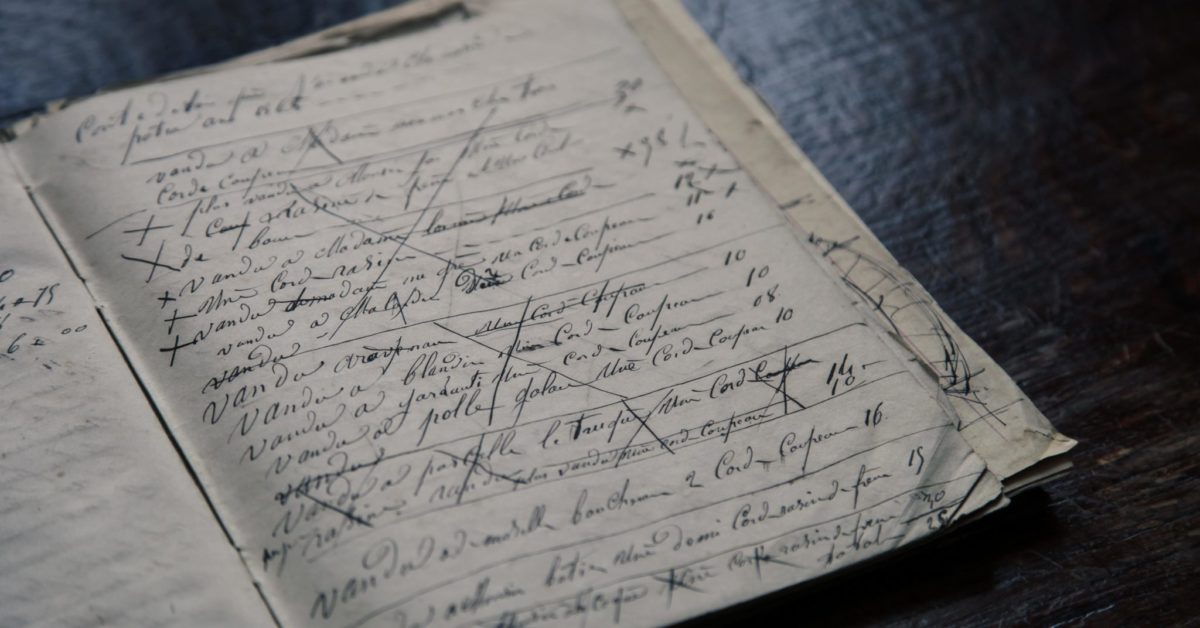 The latest, and presumably last, amendments to the EEA Regulations were laid before Parliament on 3 July 2018. The Immigration (European Economic Area) (Amendment) Regulations 2018 (SI 2018 No. 801) will come into force on 24 July 2018.

Implementing a number of cases decided by the Court of Justice of the European Union, the amendments make the following changes to the Immigration (European Economic Area) Regulations 2016 (SI 2016 No. 1052).

Since 2012, the Secretary of State has interpreted the case of C-434/09 McCarthy to mean that British citizens who also hold the nationality of another EU country cannot rely on the EEA Regulations when sponsoring their family members. Unless they could use the so-called Surinder Singh route, dual British/EU citizens had to rely on (more restrictive) British domestic rules to sponsor their family members.

In the case of C-165/16 Lounes, the Court of Justice found instead that EU citizens who move to the UK and later naturalise as British retain their free movement rights under EU law, even though they have become British. Colin wrote about the case here.

The Regulations are amended to reflect the judgment in Lounes. Dual nationals can rely on EU law so long as they exercised treaty rights before naturalising as British citizens.

It seems that this change will survive Brexit. In fact, the statement of intent of 21 June 2018 (paragraph 6.5) confirms that family members of this category of dual nationals will be allowed to apply for status to live in the UK under the forthcoming EU Settlement Scheme. (Thanks to Chris Benn for highlighting this!)

This change comes following the Court of Justice decision in C-442/16 Gusa, discussed by Tom here.

The conditions where an EEA citizen can retain self-employed status are brought into line with the conditions under which an EEA citizen can retain worker status. The advantage of being able to keep self-employed status is that the person is considered to be “exercising treaty rights”. That means they continue to live lawfully in the UK, have access to certain benefits, are able to have family members join them in the UK, and can count time towards the five years’ residence needed to acquire permanent residence.

Self-employed EEA citizens can now retain that status where:

Those seeking employment who have already worked for a year as self-employed can retain status for longer than six months where they provide compelling evidence of continuing to seek employment and having a genuine chance of being engaged. Those who worked for less than one year can only retain their status for a maximum of six months.

Of course, if the reassurances given by the British government materialise, EU nationals will not be asked to prove that they have exercised treaty rights in the UK to be able to remain living here after Brexit. So if all goes well, this change will have a very small impact, and for a very short amount of time only.

These changes are somewhat late, in that they give effect to the 2014 case of C-456/12 O and B. This was about the “Surinder Singh route”. That allows non-EU family members of British citizens to rely on the more generous EU rules on coming to join their loved one in the UK where:

The Regulations are amended such that, in addition to the above, an applicant relying on this route must show that

I do not think this will make a huge difference to many applicants. If the first three requirements are met, it is likely the two new requirements would also have been met.

Changes are made to the Regulations such that a person who is subject to an exclusion or a deportation order under the EEA Regulations does not have:

Someone who is subject to such an order and applies for a family permit or residence document will have their application deemed invalid.

These changes should only apply to people who have an exclusion or deportation order under EU law, rather than under British domestic rules. In fact, in the case of C-82/16 K.A. & Others v Belgium, discussed by Bilaal here, the Court of Justice found that applicants who are subject to an entry ban under national law cannot be precluded from applying for a right to reside under EU law.

The EEA Regulations provide for some primary carers of EEA nationals to obtain rights to reside in the UK.

In other words, if Laura, an Argentinian national, was sharing the responsibility to care for Judith, a British national, with Judith’s father, a French national exercising treaty rights, then Laura could not be considered a primary carer under European law.

Following the case of C-133/15 Chavez-Vilchez and others (discussed by Colin here), the definition of primary carer is widened. It now includes those who share responsibility equally with someone else, even if that someone is an “exempt person”.

I recently wrote about the case of C‑424/16 Vomero. The Court of Justice found that where an EEA national has resided in the UK for ten years, they must have acquired the right to permanent residence before being entitled to the enhanced protection against expulsion. The Regulations are amended to make that clear.

Other minor amendments to the Regulations include that:

Of course, for how long those changes will remain relevant is yet to be seen. We can only hope that the positive changes, including for primary carers and dual nationals, will re-appear in the domestic rules on EEA nationals and their family members after Brexit.

Comment: is the EU Settlement Scheme working for children?