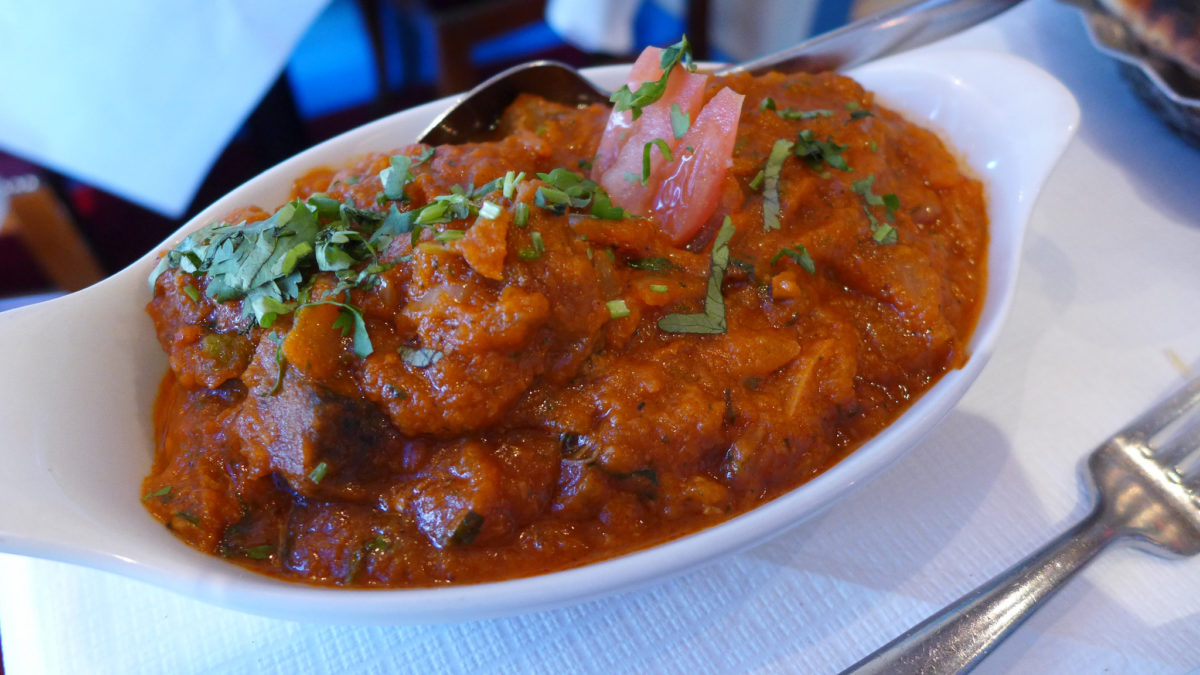 The Ganges and Gurkha is the 60th most popular restaurant in Plymouth. It serves Nepalese and Indian food, and was shortlisted for the British Curry awards in 2013.

In 2015, it had a Tier 2 sponsor licence, meaning that it could sponsor workers from overseas to come and work in the UK. On 12 August 2015 it issued a certificate of sponsorship to a Nepalese sous chef, Nishentman Bajracharya, who used it to make a Tier 2 visa application the very next day.

This application was refused by the Home Office, because the position which the Ganges and Gurkha was offering was not on the Shortage Occupation List.

Mr Bajracharya challenged this refusal by way of judicial review, eventually reaching the Court of Appeal in R (Bajracharya) v Secretary of State for the Home Department [2018] EWCA Civ 277.

As everyone knows, restaurants which offer a take-away service are not able to use the Shortage Occupation List provisions when hiring chefs from abroad under the Tier 2 skilled worker scheme.

Chefs working at restaurants offering a take-away, fast food, or standard fare service – so the reasoning goes – are less likely to know their velouté from their vol-au-vents, and so are not sufficiently skilled to qualify under the Tier 2 scheme.

A High Court decision which considered whether or not this policy was too broadly drawn was covered by Free Movement last year. Despite the proliferation of restaurants using third party delivery services – Deliveroo, Just Eat, Feedr – and the increasing quality of the meals being delivered, the court found the policy was reasonable.

It appears that the management at Ganges and Gurkha had at least some idea of this. They had cut ties (or at least attempted to) with Just Eat and Hungry House on or before 12 August 2015, the day the certificate of sponsorship was issued, presumably to address this very issue.

What the management at the Ganges and Gurkha failed to appreciate is that Home Office caseworkers also have access to the internet.

The day after Mr Bajracharya had applied for his visa (14 August), a review of the Ganges and Gurkha appeared on TripAdvisor which was headed “Best takeaway ever” and included this unambiguous statement of fact:

Had a takeaway this evening- Excellent as always.

A manager at the restaurant, who clearly hadn’t received the memo, responded a few days later:

Thank you so much for your nice review. We hope to seeing you soon.

The Secretary of State relied on this evidence to conclude that the restaurant was continuing to provide a take-away service, and that the position offered to Mr. Bajracharya was not therefore on the Shortage Occupation List.

The Court of Appeal found that the Secretary of State had reasonably arrived at this conclusion.

It also identified that the relevant date for the purposes of the assessment of whether a take-away service remained available was the day the certificate of sponsorship was allocated (12 August 2015).

The evidence considered by the court — which included letters from Just Eat and Hungry House — suggested that take-away meals were available via their services up to and including 12 August 2015.

The court also found that the proceedings were anyway academic. If Mr Bajracharya had not already faced enough of an uphill legal battle, it became clear that during the course of the case the Secretary of State had revoked the restaurant’s Tier 2 sponsor licence, no doubt prompted by the shenanigans above.

The revocation meant that it was literally impossible for Mr Bajracharya to be sponsored by the restaurant.

The Ganges and Gurkha once again offers a take-away service. The restaurant is still in business and continues to receive positive reviews on Trip Advisor.

The Tier 2 visa scheme is the bureaucratic half-echo of “British jobs for British workers”, uttered in one form or another by UK politicians of every stripe in recent years. It is government in prose, after the ugly poetry of the campaign.

Against its will, the Ganges and Gurkha is the realisation of that vision: using labour based in the UK, rather than bringing in workers from abroad. The chefs in that kitchen will either be British, or will have been in the UK with a right to work for other reasons (e.g. on a spouse visa).

To fans of the Tier 2 regime, who celebrate its burdensome restrictions, this would probably suggest the system is working. Those businesses struggling to expand, unable to hire due to the immigration cap, would no doubt loudly disagree.

Of course, we do not know what hidden or long-term costs may lie in store for a business that cannot hire the talent it wants or needs. But it is difficult to argue that, in this case, and on its own terms, the system has not achieved its stated aim.