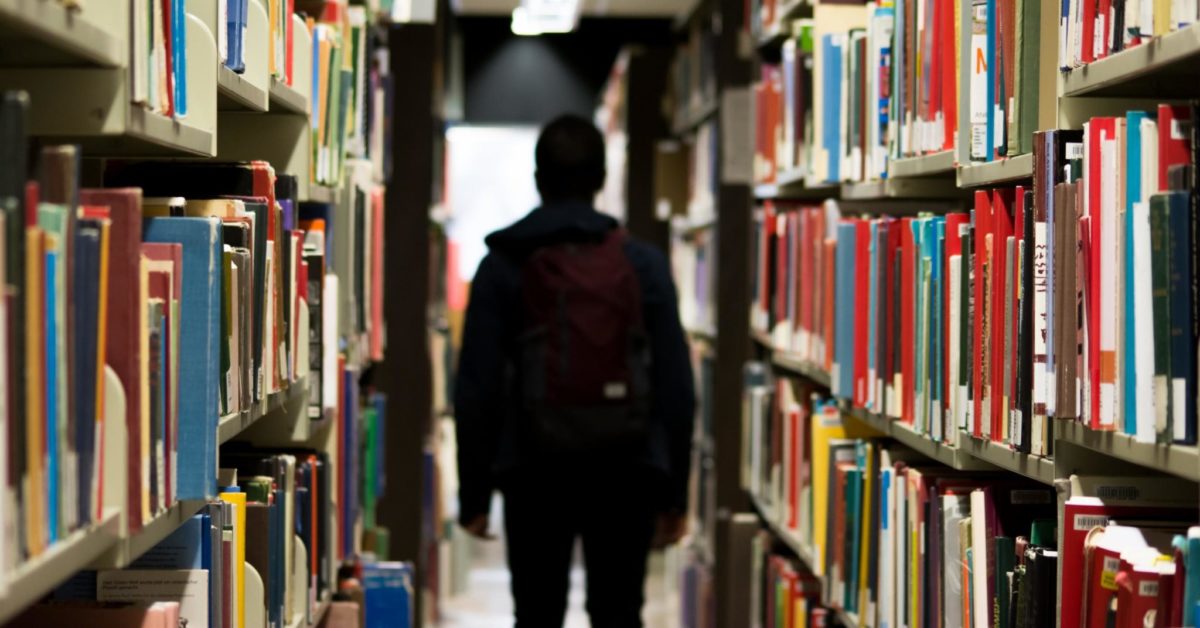 Many years ago, when I planned to come to the UK for higher education, I never imagined that I would be falsely labelled as a fraud. My whole world fell apart when I read a letter from the Home Office six years ago, accusing me of using a proxy in my English test, which I had sat to renew my visa. It was the beginning of a cruel nightmare that has not yet ended.

I was fortunate enough to go to the best school in the whole of Bangladesh. I started learning English from Ladybird storybooks and movies, and I used English-language textbooks at primary school all the way up to college. At university, I chose to take a degree that was taught entirely in English. Later, when I decided to study in the UK, I sat and passed a Home Office-approved test called the International English Language Testing System (IELTS) under the British Council.

I came to the UK in 2009 and started studying at Anglia Ruskin University. In 2012, I had to sit a new English test to extend my visa. I chose the Test of English for International Communication (TOEIC), which was approved by the Home Office, but was much easier than IELTS. Two years later, the Home Office accused me of using a proxy to pass that test and curtailed my visa. I was utterly shocked, as there was no reason for me to cheat at all. I was one of 34,000 students accused of this, but there was no concrete evidence against any of us.

It was hard to know what to do. I started looking for a legal representative, but as I’ve never been accused of anything before, I was very confused about where to go and seek help. I eventually ended up at a law firm in East London. There was a ray of hope when they told me that I had the best case of all the TOEIC students they were representing. I followed all their instructions and submitted all the required documents on time – including a new IELTS test result – in the belief that they would be able to resolve my situation.

Let down by lawyers

Instead, I faced bitter disappointment. I received a letter from the Home Office telling me that the application had been rejected, primarily because it was late. I learned that my solicitor had submitted my application one year after the deadline to do so. I couldn’t believe that a legal representative could do such a thing. I rang them multiple times to talk about my case, but it seemed like they were reluctant to talk and gave the impression of real carelessness. I tried to find out where to complain if someone loses his/her case because of misrepresentation, discovering the Solicitors Regulation Authority and the Legal Ombudsman. I collected all the necessary information and phoned my solicitor again to tell them that I would take the matter to the SRA unless they talked to me. This time they listened and gave me an appointment.

When I asked them about the late submission, the answer was jaw-dropping – they told me they had taken a year to submit my application, “because the climate was not in our favour”. I was stunned and saddened by this answer from a lawyer. They then suggested that I seek asylum or find a British person to marry instead, a proposal I found absurd. It seemed their plan was to frame me or undermine my character if I took the matter to the SRA.

I was truly worried and left the office in tears. The world felt cold and dark. I had come to these people to clear my name, but their incompetence had only brought me more trouble. I felt completely broken, but I was still determined to take my case to the Legal Ombudsman, and I did so. The Ombudsman took nearly a year to draw its conclusion and make a report. With this report, I contacted a barrister who has huge experience in the area of TOEIC and is highly reputed. From that point, things began to change for the better and I can now see a light at the end of the tunnel.

I’ve also been working with many other affected students over the last few years, campaigning with the charity Migrant Voice for a political solution — one that will mean we no longer have to spend years and thousands of pounds on legal cases.

Even if I do now clear my name, six precious years of my life have been wasted because of the Home Office’s reluctance to do the right thing. I lost my youth because of this false accusation. It made me feel a burden to my family and relatives as I live on their kindness.

Being accused of deception by the UK government means I am unwanted by my own country; no company will ever employ me after finding out about this serious accusation; even getting a visa to go to another country will be difficult. It is excruciating to find myself living in an open prison, and a source of extreme distress. I have suffered a great deal of depression and anxiety. I am paralysed by fear and anxiety thinking about the money I have borrowed from my family and friends to cover the legal costs. It is really difficult for me to meet those people as the fact that I owe them so much money is always at the back of my mind

It was almost impossible for me to convince my mother that I am innocent as it’s a common fallacy in Bangladesh amongst our older generation that the UK is the bastion of truth and fairness. My mother had more trust in the UK government than in me! It’s nearly eleven years since I saw her, and I missed my father’s funeral because of this allegation. They spent all their savings for me to be educated in Britain and make them proud. Their dream has been shattered into a thousand pieces.

These accusations have devastated my life and those of thousands of others. It hurts me every time I close my eyes and see that we have been made scapegoats in this land. While some students are now winning their cases and trying to restart their lives, thousands are still fighting this grave injustice. And we are losing hope. 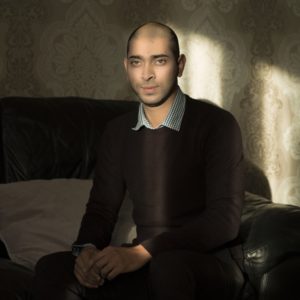 Wahidur Rahman is a member of Migrant Voice and a campaigner for the rights of international students in the UK.