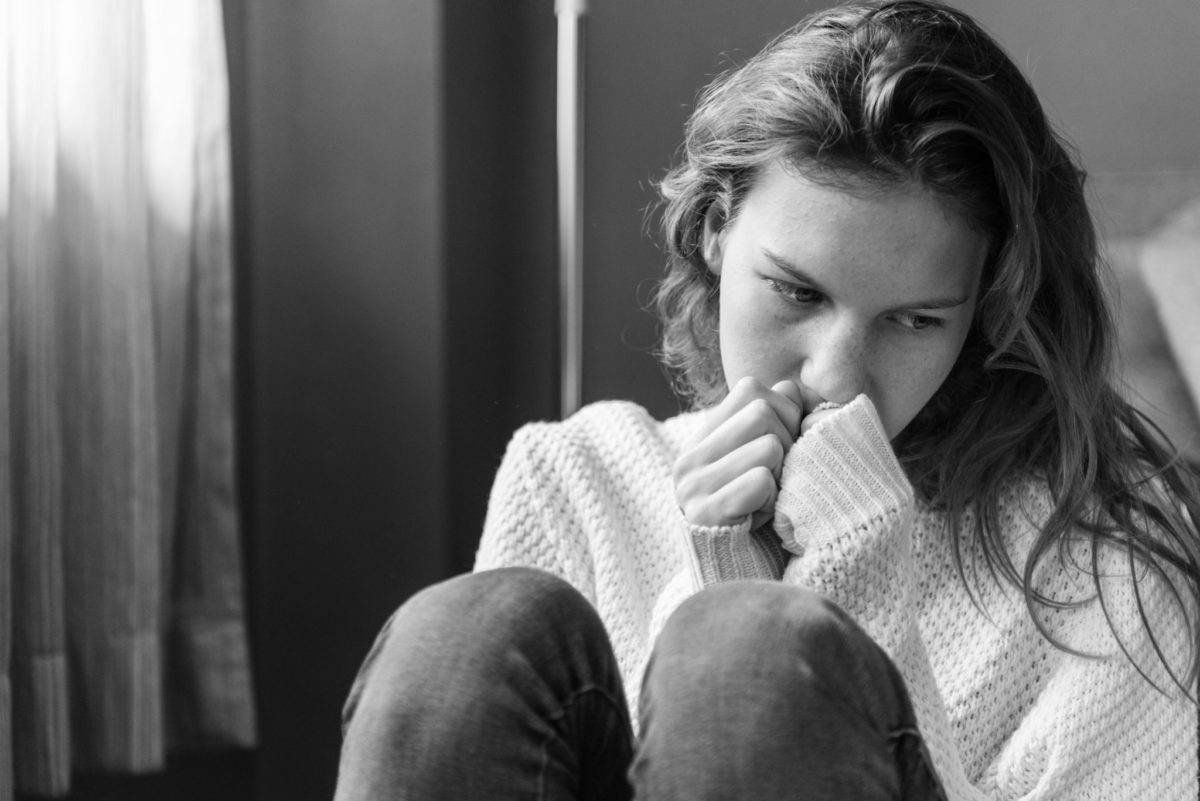 A v Secretary of State for the Home Department [2016] CSIH 38 is an important 2016 decision from the Court of Session in Scotland, the full impact of which has still to be felt. It concerns the Immigration Rules, as they apply to spouses of refugees, where the spouse has experienced domestic violence.

Section DVILR of Appendix FM of the Immigration Rules sets out criteria for the granting of indefinite leave to remain (settlement) to victims of domestic violence. While this allows settlement to be granted to spouses of British citizens or persons settled in the UK if the relationship has broken down due to domestic violence while the spouse of the British citizen or settled person has temporary leave, these rules do not apply where the initial applicant (usually the husband) had still to be granted settlement.

This means that the immigration rules treat non-national spouses of persons with refugee leave less favourably than the spouses of British citizens and persons with settled status.

The consequences of this discrimination were potentially dire; women in this situation would potentially face deportation if their relationship broke down, and this gave rise to concern that some victims of domestic violence might be compelled to stay in abusive relationships to prevent return to their home country.

The individual bringing the case (A) was a Ugandan national. In 2009, her husband (also a Ugandan national) was granted refugee status with limited leave to remain in the UK on grounds of fear of persecution based on his political views.

Shortly afterwards, A applied for a visa for her and four of her children to join him in the UK. A family reunion visa was issued for her and her three youngest children (with leave to remain until June 2014.) The family were re-united in Glasgow in late 2010.

Following this reunion, A was subjected to verbal and physical abuse at the hands of her husband, culminating in him assaulting her. This led to the couple’s separation in November 2011. This left A in a precarious position in terms of her immigration status, as the leave to remain she was granted under the family reunion visa was dependent on her continuing to live as the refugee’s spouse.

These proceedings took the form of a judicial review of the Home Office’s refusal of her claim for indefinite leave to remain as a victim of domestic violence. A argued that the less favourable treatment she experienced under the Immigration Rules amounted to discrimination based on a protected status and so violated her rights as protected by the European Convention on Human Rights, specifically Article 14 when read in conjunction with Article 8 ECHR.

In the Outer House, the Lord Ordinary found that although the rule required less favourable treatment, the Secretary of State was entitled to pursue the aim of regulating immigration, and to determine “where the line should be drawn” in granting or refusing settled status. Moreover, he held that rules concerned (DVILR) were not without objective or reasonable justification, the provisions of the section were not disproportionate, and therefore there was no room for intervention by the court in relation to the application of the rules.

However, when A appealed (reclaimed) this decision, the Inner House of the Court of Session found in her favour. Delivering the opinion of the court, Lady Dorrian found that in forming the policy concerned, the Secretary of State had overlooked that refugees and spouses of refugees would be excluded by the rule due to the introduction of the five-year leave to remain period for refugees which was introduced in 2005 (which was some time after the domestic violence policy had been introduced).

Having regard to the policy’s negative effects, as well as the underlying aims of the domestic violence provisions, the difference in treatment was not proportionate. The court took the view that the lack of consideration in forming the policy was such that the line between spouses who could claim under the rules and those who could not was drawn “effectively by oversight”, and the justification advanced by the Secretary of State was “weak to the extent of being unjustifiable”.

Although this decision was hailed at the time as a victory by campaign groups, the Home Office has still to amend the Immigration Rules to reflect the court’s decision. [A spokesperson told Free Movement this week that the department “has noted the court’s decision in this case and we are currently in the process of implementing the judgment” via forthcoming changes to the Rules.]

Although non-national spouses in A’s position could, in theory, rely on the court’s decision to pursue an application outside of the Rules, this assumes that all immigration practitioners are aware of the decision, as the rights which are reflected in this decision are not otherwise published or publicised.

The lack of an amendment to the rules has led to ongoing concern about the extent to which the domestic violence provisions of the immigration rules effectively protect the most vulnerable of victims.

Ahead of the International Day for the Elimination of Violence against Women and the 16 days of action that follow, the Equality and Human Rights Commission will continue to work to ensure that the important rights enshrined in this decision can be enjoyed by all.

This article originally appeared in the Equality Law Bulletin of the Equality and Human Rights Commission in Scotland. It is reproduced here to mark the International Day for the Elimination of Violence against Women, which is held on 25 November 2018. The author is grateful to Sarah Crawford at Just Right Scotland, who acted for the petitioner, for her comments on a draft. 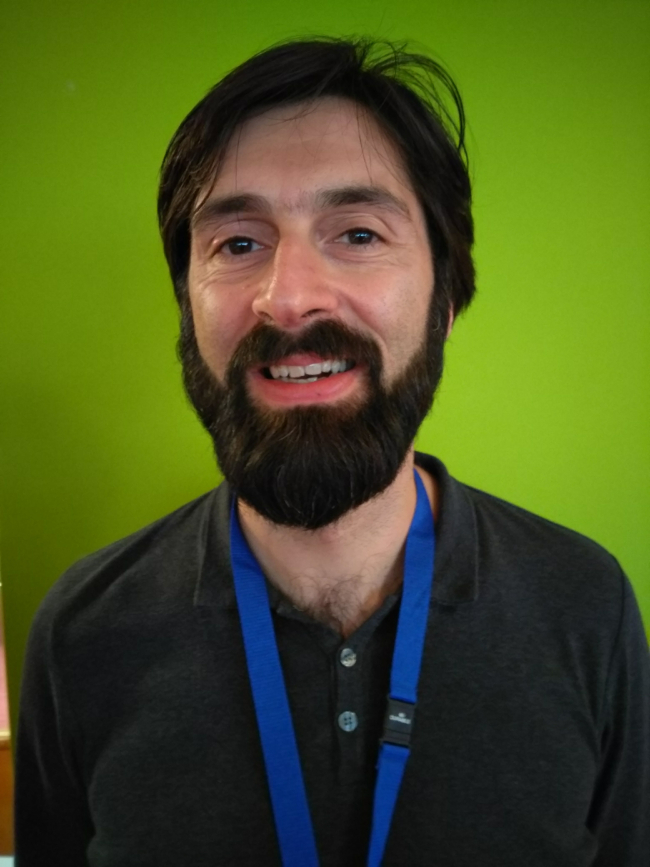 Frank Jarvis is a solicitor at the Equality and Human Rights Commission.