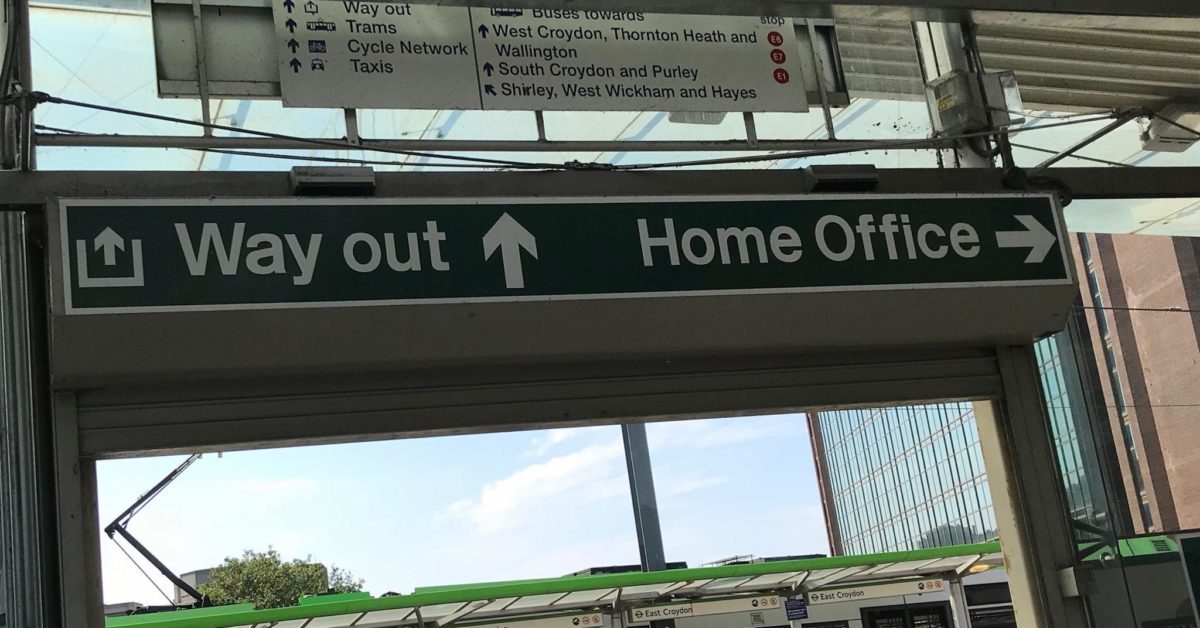 Survivors of torture are let down by the asylum interview

The Windrush scandal first made headlines in 2018, but the Home Office is now facing intensified public scrutiny over its role in mistakes that caused profound suffering for so many members of the Windrush generation. Calls for accountability have gained renewed urgency in the context of the Black Lives Matter global movement for racial equality, while just last week the Equality and Human Rights Commission announced it will investigate whether the Home Office’s “hostile environment” measures breached equality law. Wendy Williams’ Windrush Lessons Learned Review, published in March 2020, reached the damning conclusion that the Home Office had “lost sight of people [it] had a duty to protect”.

New Freedom from Torture research, grounded in torture survivors’ experiences of the asylum interview, presents yet another example of the Home Office failing to recognise and engage with the voices of those at the heart of its processes, and demonstrates why the time for fundamental change is now.

The Beyond Belief report

For people fleeing persecution, the stakes of an asylum interview are extraordinarily high. It is the primary opportunity for claimants to explain what happened to them and why they are afraid to return to their home country.

Our report, Beyond Belief: how the Home Office fails asylum seekers at the asylum interview, found that caseworkers repeatedly breached the principles and standards set out in their own guidance, intended to ensure a safe and effective evidence gathering process. The report highlights:

Home Office policy recognises the need for a “positive and secure” interview environment so that claimants feel able to disclose often deeply traumatic events. But survivors spoke of a process that left them feeling dehumanised, re-traumatised and despairing of getting a fair decision.

It is difficult to see how practices that fall so far below the standards set out in policy can enable caseworkers to make fair and informed decisions first time, or live up to the principle of a fair and compassionate immigration system to which this government has committed itself.

The Covid-19 pandemic has left the asylum process in a state of near paralysis. While face-to-face asylum interviews have been suspended during lockdown, there are signs that the Home Office is seeking to resume interviewing soon and will likely be looking to technology to enable this.

Though captured before the disruption of lockdown, our evidence is as relevant as ever to an understanding of the principles that must apply to safe and effective interviewing under whatever conditions the Home Office puts in place. In any shift to standardise remote interviewing, the Home Office must proceed with ultimate caution and put in place a robust system of assessment to ensure that remote processes do not prejudice vulnerable claimants who could face considerable difficulty in giving their testimony alone, facing a screen.

While the latest immigration figures show a significant rise in the rate of initial asylum grants by the Home Office, there are mounting signs of the urgent need for fundamental overhaul of the Home Office’s culture, policies and practices.

The publication Lessons not Learned, which we co-authored with the Helen Bamber Foundation, The Jesuit Refugee Service, Joint Council for the Welfare of Immigrants, Refugee Action, Refugee Council, Survivors Speak OUT, and UK Lesbian and Gay Immigration Group, laid bare the entrenched nature of problems in the asylum determination system. Year after year, NGOs and monitoring bodies have presented compelling evidence of Home Office failings, particularly in relation to culture and leadership, to no real change.

The rate of initial refusals that are overturned at appeal remains high, demonstrating that still too often the Home Office is failing to make the right decision on asylum claims first time. This is unacceptable, and as the Home Office reckons with conclusions from the Lessons Learned Review, including that there is “a culture of disbelief and carelessness” across the department, it must wake up to the grave consequences its wrong decisions have on the lives of those seeking protection. 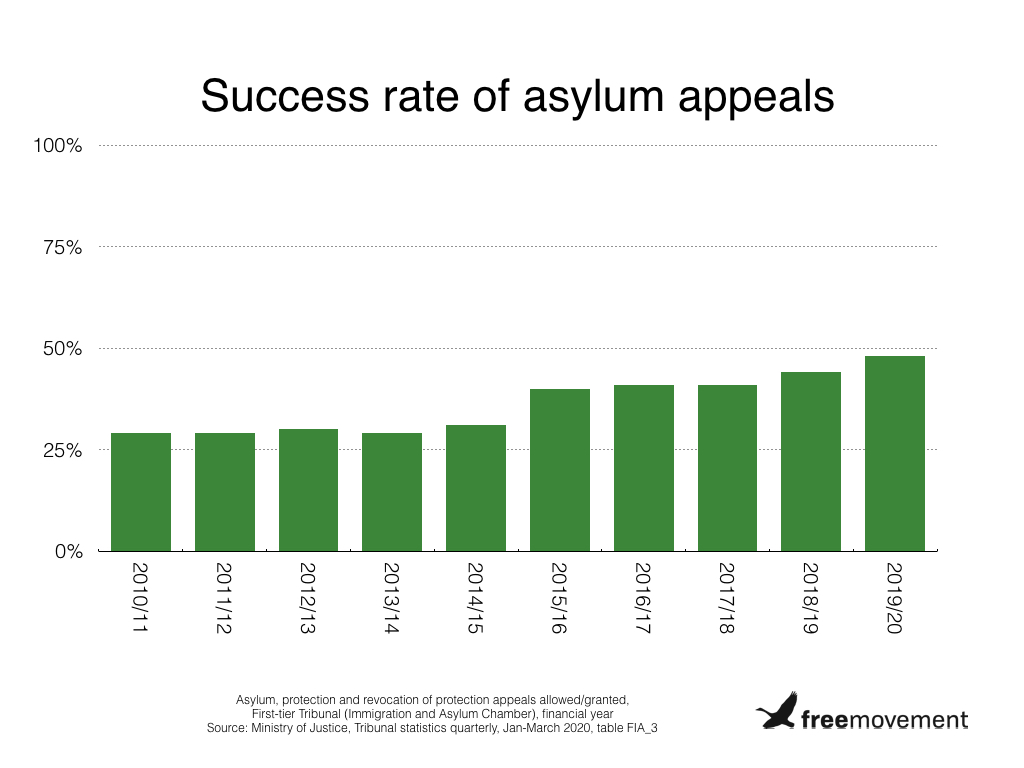 The Covid-19 crisis has created great uncertainty, but it has also presented a hiatus moment. The Home Office must take advantage of this space for reflection and transformation. Addressing the quality and integrity of asylum interviews should form one aspect of wider efforts to deliver the right decision first time and to ensure that a culture of protection forms the bedrock of the Home Office’s approach to decision making.

Now more than ever, the Home Secretary must be held to her promise to “look closely at [the Home Office’s] leadership, culture, practices and the way it views the communities it serves” in order to put “fairness, dignity and respect” at the heart of the Department’s purpose, mission and values. 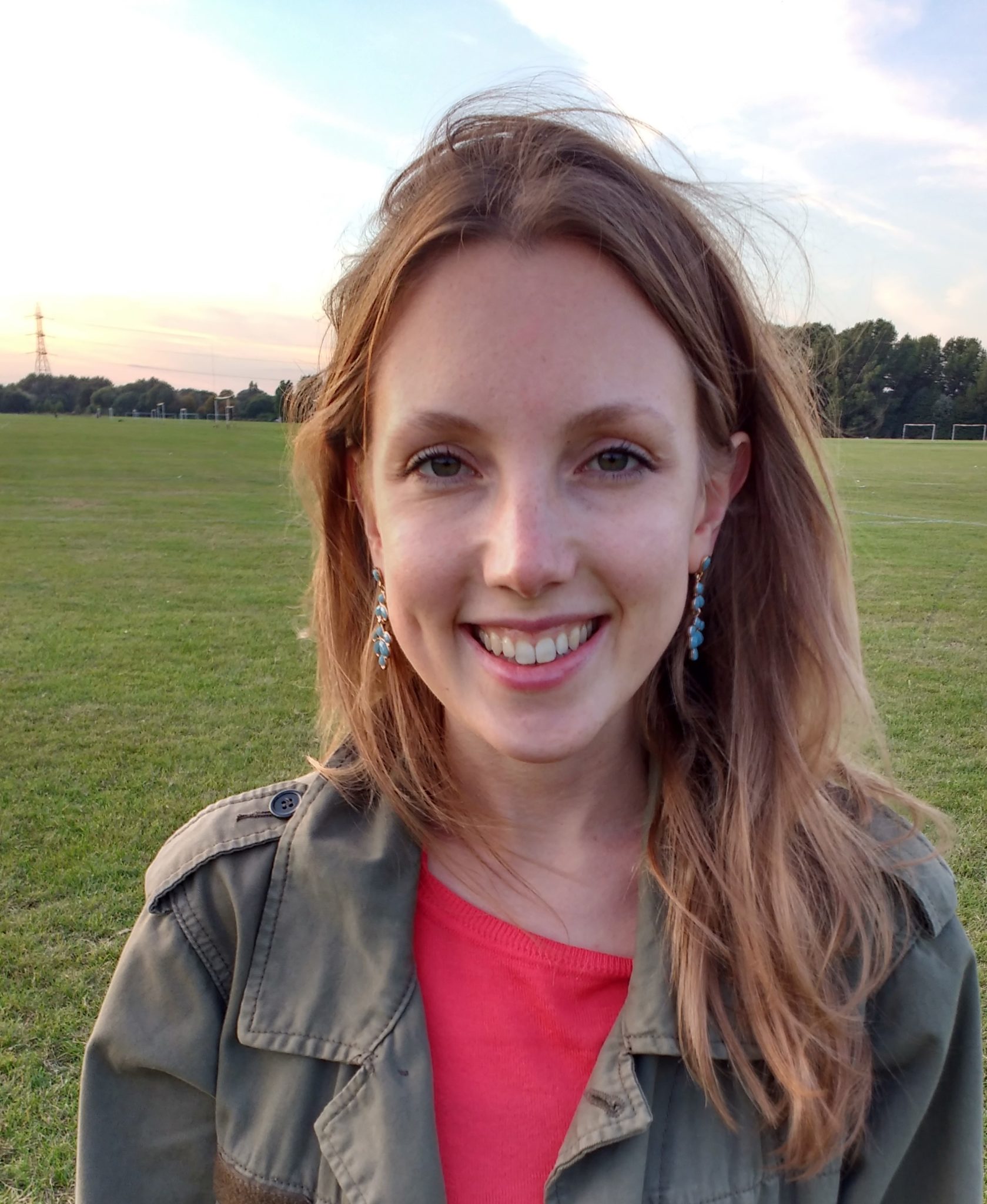 Emily Wilbourn is a Senior Researcher at Freedom from Torture.