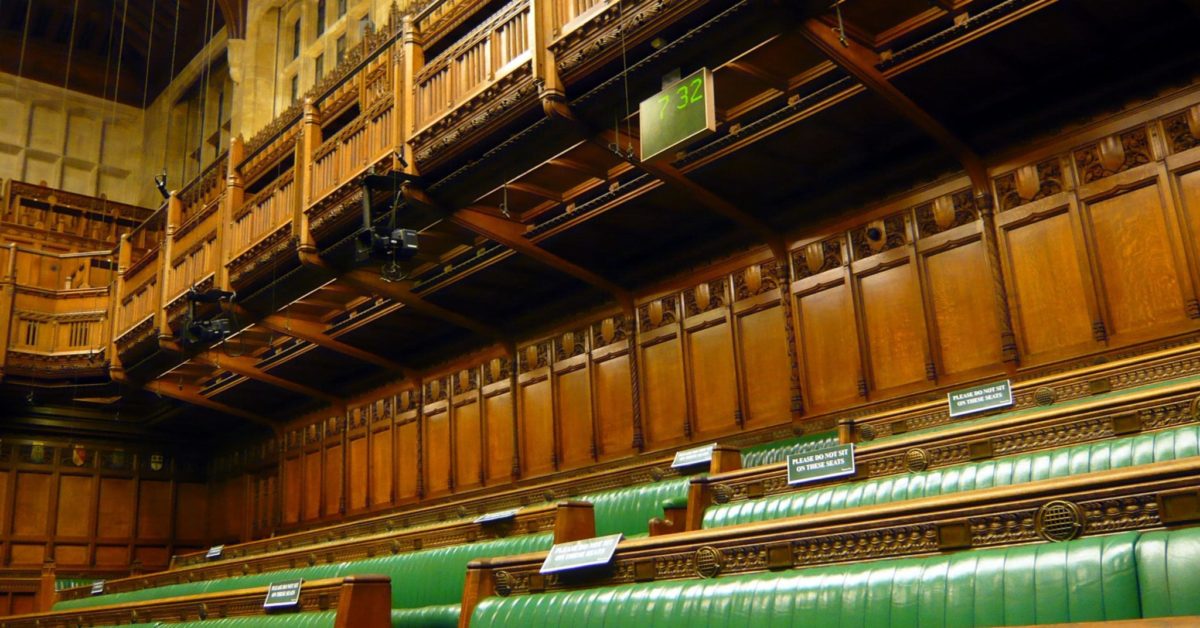 Whilst survivors and campaigners welcomed the reintroduction of the Domestic Abuse Bill in parliament last week, there is a clear consensus amongst us that the government’s “landmark” legislation fails to protect migrant victims.

In order for the UK to comply with its domestic and international obligations, the Bill must include vital protections for migrants, many of whom are barred from accessing public funds and face additional barriers in reporting to the police.

Unfortunately, as a migrant survivor, I am all too familiar with these issues.

As a result, I’ve chosen to share my story and recommendations for change in the hope that other migrant women will not have to encounter the same obstacles in future.

Domestic abuse at the hands of spousal visa sponsor

During the first two years of our marriage, my British husband and I lived in different countries.

Following my entry and visit visa refusals, and my partner’s struggle to satisfy the minimum income requirement of Appendix FM, I finally arrived in the UK on a spousal visa.

By this point, I had spent thousands of pounds on solicitors and Home Office application fees. Regardless, I was looking forward to building our lives together.

Then the abuse began.

My husband’s gaslighting techniques made me question reality, and his attempts to isolate me from friends and family left me feeling incredibly lonely.

Although I was the primary breadwinner, he prevented me from opening my own bank account, and spent the majority of my wages behind my back.

Over time, the abuse escalated. He was often physically violent and I feared for my personal safety. Once he started resorting to sexual abuse, I was left terrified and traumatised.

After he threatened to have my visa cancelled and kick me out of our home, I knew that I had to get out.

How migrants find it hard to escape abusive relationships

However, as a migrant survivor, I understood that leaving was almost impossible.

With no recourse to public funds or services, I wasn’t able to access refuges or housing support. I was afraid that my ex-partner would revoke my right to stay in the UK at any time.

The prospect of detention and removal was constantly hanging over my head.

Without assistance, I moved to private accommodation and opened a bank account. Thankfully, I secured legal representation to apply for indefinite leave to remain as a victim of domestic violence.

But despite the economic abuse I’d experienced, I didn’t qualify for legal aid. Nor could I get a waiver of the £2,389 indefinite leave to remain fee. The immigration application exhausted my finances.

The Home Office kept my identification documents, leaving me without tangible proof of my right to rent and work in the UK.

I suddenly lost my job and the financial independence that came with it. My health was deteriorating, but GPs refused to register me without photo ID, despite having paid for NHS access twice – via National Insurance contributions and the Immigration Health Surcharge.

Without access to benefits or support, I was completely alone. It all felt so cruel and inhumane.

The police suggested that I go back where I came from

I decided to report the abuse to the police, knowing there was a risk that they would share my data with the Home Office for immigration enforcement purposes.

Despite professional determinations that I’m at “high risk of serious harm or homicide”, the police failed to investigate my case properly or implement meaningful safeguarding measures to protect me.

Instead, officers suggested that I return to my country of origin.

Unfortunately, my experience is not unique. Every day, migrant survivors in the UK are prevented from accessing life-saving support and forced to stay with abusive partners.

How the Domestic Abuse Bill should help migrant survivors

The Domestic Abuse Bill does not include protections for migrants like me.

Amendments will be necessary in order for the UK to fulfil its obligations under the Istanbul Convention, specifically Article 4(3), which states the following:

The implementation of the provisions of this Convention by the Parties, in particular measures to protect the rights of victims, shall be secured without discrimination on any ground such as sex, gender, race, colour, language, religion, political or other opinion, national or social origin, association with a national minority, property, birth, sexual orientation, gender identity, age, state of health, disability, marital status, migrant or refugee status, or other status.

In addition, the no recourse to public funds rule prevents migrants from accessing refuge and other vital support. This condition must be amended and/or scrapped for all migrant victims to enable us to leave our abusers and access safe accommodation.

Under “hostile environment” policies, migrants are routinely required to produce ID in order to access the limited services we’re entitled to receive. The Home Office should allow us to retain our original documents while our immigration applications are in process.

Whilst I welcome the inclusion of “economic abuse” in the government’s definition as outlined in the Bill, this effectively means nothing to migrant survivors if eligibility for legal aid and fee waivers is not reviewed.

It is also crucial to expand the scope of the destitution domestic violence concession to include all visa categories (not just spousal visas), and for the temporary leave it provides for to be extended from three to six months. This would allow all survivors an opportunity to start anew, regardless of the visa on which they initially arrived.

Finally, we need a data-sharing “firewall” between the Home Office and public services so that migrant survivors are able to report abuse without fear of retribution.

These are just a few examples of the provisions required to protect migrant survivors in the Bill, but I know that there is more work to be done.

Ultimately, everyone has the right to live free from domestic abuse.

More than two women lose their lives each week in England and Wales as a result of this heinous crime. At this point, I can only hope that I won’t be one of them.

That’s why I’ve been campaigning alongside the Step Up Migrant Women coalition to secure equal protection for all survivors – regardless of race, ethnicity, nationality, or immigration status.

You can help make this a reality by signing their petition. Our lives literally depend on it.