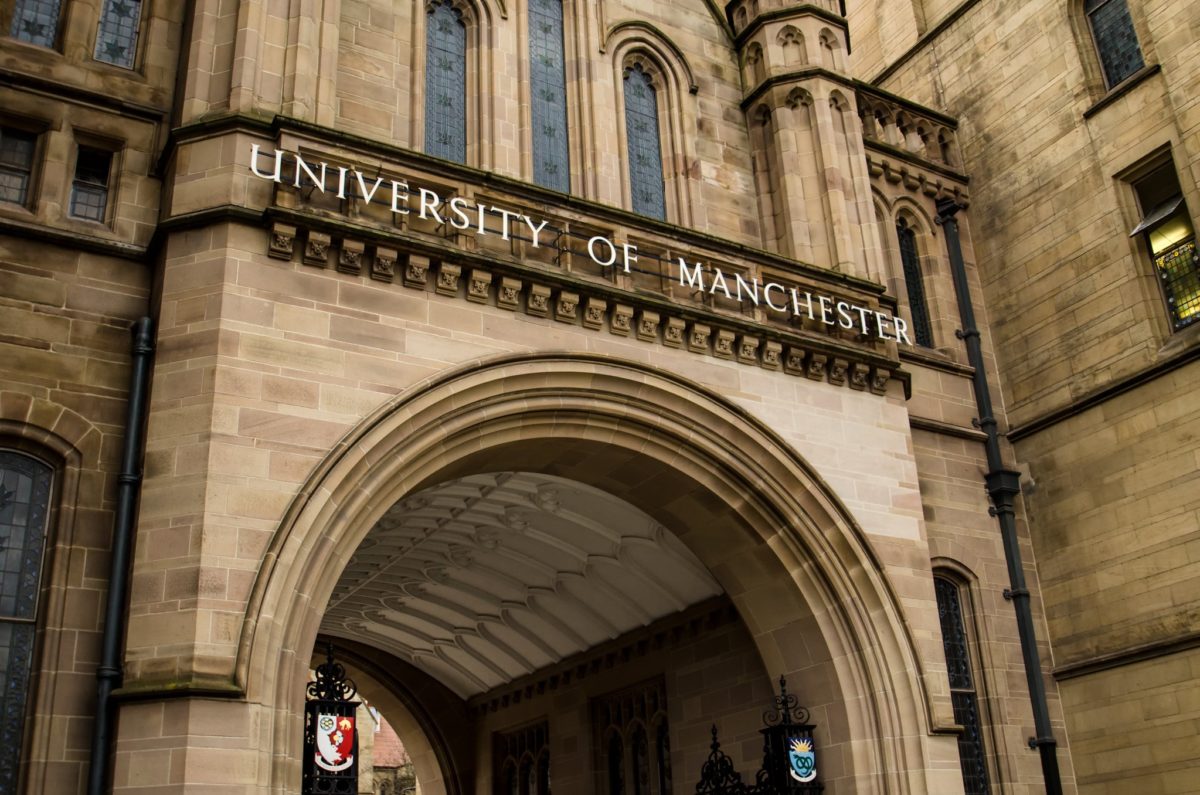 On 19 May 2020, a number of media outlets reported that there will be no face-to-face lectures at Cambridge University until summer 2021.

The university issued a statement the next day in which it said there had been “partial reporting of only one aspect of our plans”. It clarified that:

Small group teaching – supervisions, seminars or individual tuition – is at the heart of our educational provision and will continue in person as much as possible. Given the likely need for continued social distancing, we have decided to suspend mass lectures in person for the next academic year…

The University of Manchester has also announced that it plans “to either begin the new semester wholly online, or deliver some activity on campus but provide our lectures and some other aspects of learning online”.

On the other hand, the London campus of the University of Boston is reported to be committed to having students fully on campus for the new academic year.

In the coming days, we can expect a flurry of similar announcements from other universities. Institutions are under pressure to explain what freshers can expect when starting their university experience in the middle of a global pandemic.

For many in the sector, it is vital that international and EU students, in particular, enrol with them for the new academic year. The anticipated lost revenue from the predicted drop in international students numbers is significant.

But there are significant legal issues regarding international students, including EU students who arrive in the UK after the end of the Brexit transition period on 31 December 2020.

Universities, colleges and independent schools that teach international students must usually comply with a strict set of rules on “student engagement”.

The rules, contained in the Tier 4 sponsor guidance, cover the monitoring and recording of students’ engagement with their studies. They also cover the reporting of absences and withdrawal of sponsorship where students have missed a significant amount of their studies.

Sponsors must monitor “expected contact points” and students who miss ten in a row, without good reason, risk having their sponsorship withdrawn. Sponsorship should also be withdrawn if a student missed 60 days of study in total.

International students have never been able to get sponsorship for “distance learning” courses. The Home Office’s position has been that a student who can study via an online-only learning model does not need to be physically in the UK.

Sponsors that don’t adhere to the rules risk enforcement action. The ultimate sanction is the revocation of the sponsor licence. In many cases, the financial risks associated with the loss of the ability to sponsor international students are significant.

In response to the pandemic, the Home Office first started to relax its rules on sponsored students back in March. Those who had opted to return to their home countries during the pandemic were able to move to distance learning, where offered. Their sponsors did not have to withdraw sponsorship or report their absence from studies in the UK.

In April temporary guidance was issued for Tier 4 sponsors and migrants. This contained more temporary concessions covering a range of potential issues Tier 4 students and their sponsors are facing at this time.

Whilst this has solved a number of current issues, the education sector now urgently needs further guidance that will allow them to plan how they can still be compliant sponsors in what will be an uncertain start to the new academic year.

What about the new academic year?

As we’ve seen, universities are starting to make urgent and critical decisions right now — and they are doing so without any clear guidance from UKVI. Many schools and colleges are faced with similar concerns:

These are just some of the questions being raised.

Arranging online and/or face-to-face timetables for thousands of students takes some planning at the best of times. Sponsors need to do this in a way that complies with Home Office rules.

To put the scale of the planning that is needed into context, Manchester University alone has over 40,000 students, 11,545 of which are classed as overseas.

The ticking clock for EU students

EU citizen students who move to the UK before 31 December 2020 can make an application for pre-settled status under the EU Settlement Scheme. Doing so secures their right to live, study and work in the UK.

If education providers offer online learning for the first semester — up to the end of this calendar year — there is a risk that some EU students who stay in their home countries may miss the 31 December deadline.

EU students who move to the UK after 31 December 2020 will be subject to the new points based system. The details are still being finalised, but this is likely to mean they will need to apply for, and pay for, a UK visa in the same way as non-EU students currently do. They will also then be subject to the same rules and regulations as currently apply to Tier 4 students. Their status will not allow them to remain in the UK permanently.

Education providers need to be able to set out clear plans for the new academic year which will allow them to take a flexible approach as we all adapt to social distancing. Although it is only one piece of the puzzle, it is important that the Home Office urgently issues new guidance that will allow institutions to plan such an approach without the added risk of potential sanctions for non-compliance as sponsors.