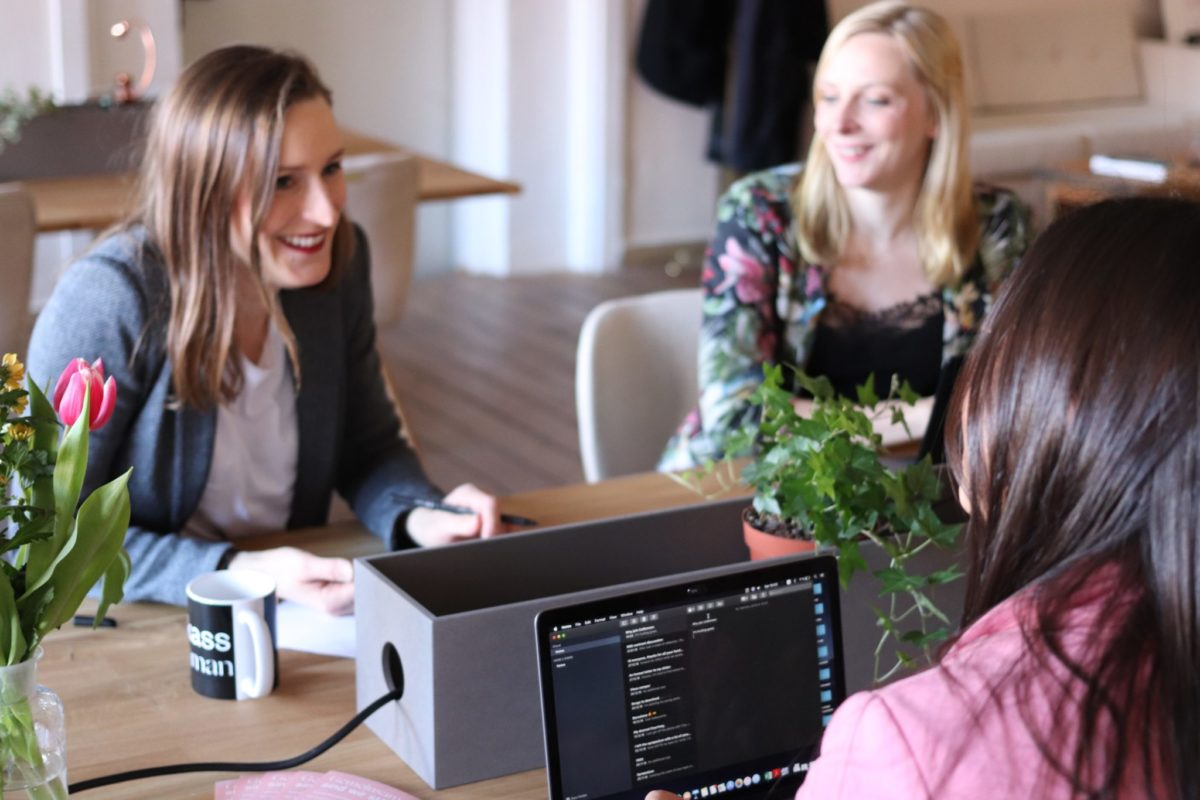 Comment: why the MAC report was a letdown for women

Reaction to the Migration Advisory Committee’s latest report, released on 28 January, has largely focused on the MAC’s lukewarm response to the government’s desire for an Australia-style points based immigration system. Very little attention has so far been paid to the MAC’s conclusions on the salary thresholds that underpin the Tier 2 work visa system, and what they mean for women in particular.

The Tier 2 system requires applicants to reach a series of minimum salary thresholds to get a UK work visa.

In 2018, to coincide with the introduction of the gender pay gap reporting regime, I wrote an article discussing some of the inherent problems posed by these salary thresholds. I argued that the system could unfairly impact women: the gender pay gap demonstrates that women are paid less than men across the majority of industries, from which it follows that women will have greater difficulty meeting a salary threshold (or securing the increase in salary necessary to secure a visa extension or settlement).

I also pointed out that the main salary thresholds for Tier 2 cannot be pro-rated. This prevents many Tier 2 workers who want to work flexibly from taking up part-time working. As statistics show that the vast majority of part-time workers are women, this will again disproportionately impact them, and could therefore be discriminatory.

As someone who has been able to work part-time and benefit from the extra time that affords to spend with family, I think it patently unfair that Tier 2 workers should be prevented from working flexibly due to rigid rules on salary thresholds.

Unfortunately the MAC’s conclusions on these issues are a letdown, both in their strict adherence to a salary threshold system and their disregard of the system’s impact on women.

The majority of stakeholders who provided evidence for the report wanted to get rid of the salary thresholds. Many made the point that there is no need for them: the sponsorship system is already so complex and expensive that an employer would only ever resort to using it unless they truly found it impossible to find resident workers to fill a vacancy.

In spite of this, the MAC stuck to its familiar justification that salary thresholds are necessary. It argues that minimum salaries prevent the undercutting of local wages and support the government’s ambition for “a high-wage, high-productivity, high-skill economy”.

The report does not specifically mention the gender pay gap. It brushes over the idea that women might be unfairly impacted by Tier 2 salary thresholds, and focuses on the number of women on Tier 2 visas:

the gender mix in Tier 2 is very similar to that in the labour market as a whole though it is higher in some occupations, lower in others… the 2018 data shows that 46 per cent of [Restricted Certificates of Sponsorship] were for females, suggesting that females actually make up a slightly higher proportion of Tier 2 (General) than would be expected given its current occupational mix.

While this may indicate that the gender pay gap is not producing bias, relying on one high-level indicator does not feel thorough enough to conclude it is not a factor.

No concessions for part-time workers

A number of organisations raised concerns about the inability to pro-rate the Tier 2 salary thresholds so as to let part-time workers qualify.

The Russell Group of major universities worries that teaching-only contracts within the academic sector do not meet the relevant salary thresholds because the majority are part-time. Another organisation reported that it could not accommodate flexible working patterns for Tier 2 staff.

The report entirely fails to deal with these concerns, relying on a number of facile and unsubstantiated points to justify not pro-rating salaries.

The MAC also claims that there are significant enforcement issues with allowing Tier 2 migrants to work part-time. It argues that there is a risk of some employers sponsoring a migrant to work part-time in order to meet a lower salary threshold but then make the migrant work more hours, saying that “it is unlikely that the enforcement mechanism could detect this”.

Since Home Office audits of sponsors usually involve interviews with Tier 2 workers and checks of payslips and bank payments to ensure they are being paid the right amount, it certainly would not take Sherlock Holmes to figure this scam out.

It is truly disappointing to see the ease with which the MAC has discounted the evidence of stakeholders about the issues that Tier 2 salary limits cause and the potential for discrimination against women. Instead its report stokes fears about the risk of “abuse” with part-time work without any particular evidence to support this claim.

The report tries to make amends by suggesting that the government should consider more flexibility for Tier 2 workers who want to work part-time after they have had children, which could include pro-rating. The fact that it is willing to make concessions at all only serves to undermine the MAC’s overall conclusions.

This report is another wasted opportunity to reform the Tier 2 system to align the rights of migrant workers with those of their colleagues. The MAC sensibly suggests that there needs to be more data gathered on the experience of migrant women within the Tier 2 system. Unless the government takes up that challenge, meaningful change seems an even more remote possibility.