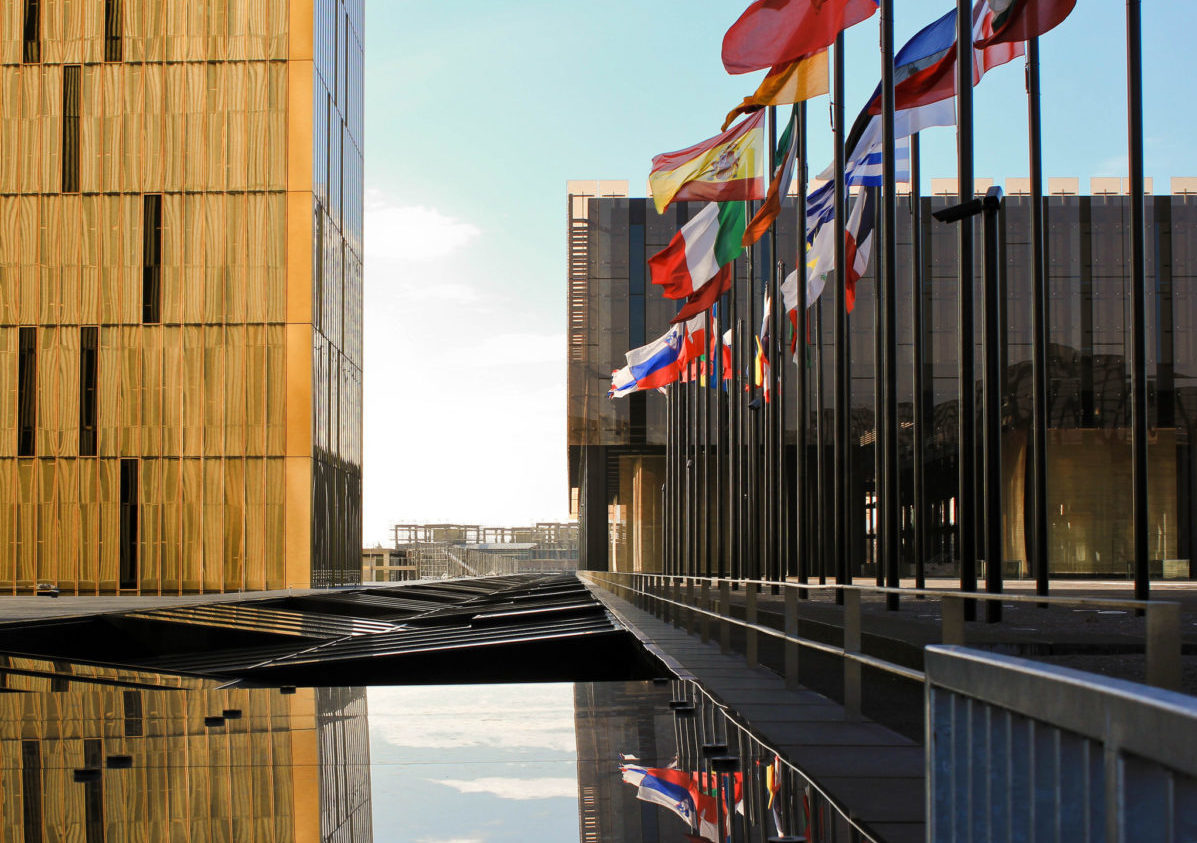 Advocate General Hogan’s opinion in case C‑247/20 VI v Commissioners for Her Majesty’s Revenue & Customs concludes that someone no longer requires Comprehensive Sickness Insurance (CSI) once they have permanent residence under EU law.

The opinion is only advisory; it is not legally binding. But the opinion of the Advocate General is taken into account, and often followed, by the Court of Justice of the European Union when it issues its final decision. That final decision will not be binding in the UK due to Brexit; British judges can however take it into account in similar cases.

Right to reside as a non-EU family member

The case concerns VI, a Pakistani national whose son was born in Northern Ireland. Her son became an Irish citizen at birth.

VI had health insurance covering her and her family between August 2006 and August 2014. She had a right to reside in the UK during this period as the family member of her son (who was an EU citizen living lawfully in the UK).

The British authorities did not accept that she had a right to reside in the UK before August 2006 and after August 2014, as she and her son did not have health insurance during these periods. Her immigration status was relevant for assessing her entitlement to benefits.

CSI not needed after permanent residence

Nevertheless, it can often be useful to demonstrate that a person acquired permanent residence at some point in the past, for example to establish benefits entitlement or past lawful residence for the purposes of British citizenship.

The Advocate General had no difficulty concluding that CSI is no longer required after a person has acquired permanent residence, given that the free movement directive specifically says as much:

…the question calls for a very clear and negative answer. Indeed, while it is rare for the wording of a rule of law to be unambiguous, it can happen: Article 16(1) of Directive 2004/38 is an example of this. This provision expressly states that ‘Union citizens who have resided legally for a continuous period of five years in the host Member State shall have the right of permanent residence there. This right shall not be subject to the conditions provided for in Chapter III’…

… the requirement of comprehensive sickness insurance cover is included in one of the provisions of that chapter, namely Article 7(1)(b). As such, this condition is therefore no longer required for an EU citizen who has legally resided for five years in the host Member State.

If followed by the Court of Justice, this finding will be useful for EU nationals and their family members applying for naturalisation as British citizens.

Javier came to the UK in September 2010 to study and had a European Health Insurance Card, issued by Spain, until September 2015. He therefore had Comprehensive Sickness Insurance for his first five years of residence in the UK. Javier has been unemployed since, and has not had any health insurance. He was granted settled status in May 2020 and applied for British citizenship in June 2021.

Javier does not have this evidence. However he does not need it, as he acquired permanent residence in September 2015 and has resided lawfully in the UK without CSI since then. He should submit evidence of his residence, and health cover, between 2010 and 2015. He will also need to submit evidence that he has not been absent from the UK for a full two years since 2015.

The Advocate General also confirmed, in line with previous Court of Justice cases, that the insurance must cover the EU citizen and any non-EU family members.

The NHS and CSI: a missed opportunity

The Advocate General also noted, with more than a hint of regret, that the court has not been asked whether access to the NHS is sufficient to meet the CSI requirement:

One cannot, I think, ignore the fact that another fundamental question underlying the dispute between the parties to the main proceedings is probably whether the entitlement to use health care provided by a public healthcare scheme (namely the National Health Service, ‘NHS’) is a ‘comprehensive sickness insurance cover’ within the meaning of Article 7(1)(b) of Directive 2004/38…

I can only regret that the United Kingdom has not seen the merit of submitting written observations or requesting a hearing in order to explain to the Court the functioning and scope of its public healthcare system.

But the Social Security Appeal Tribunal, which referred the case to the EU court, did not ask this question. As a result, the Advocate General decided that he could not answer it, even though this may be the court’s last opportunity to do so due to Brexit.

That is a missed opportunity given the controversy surrounding this question.