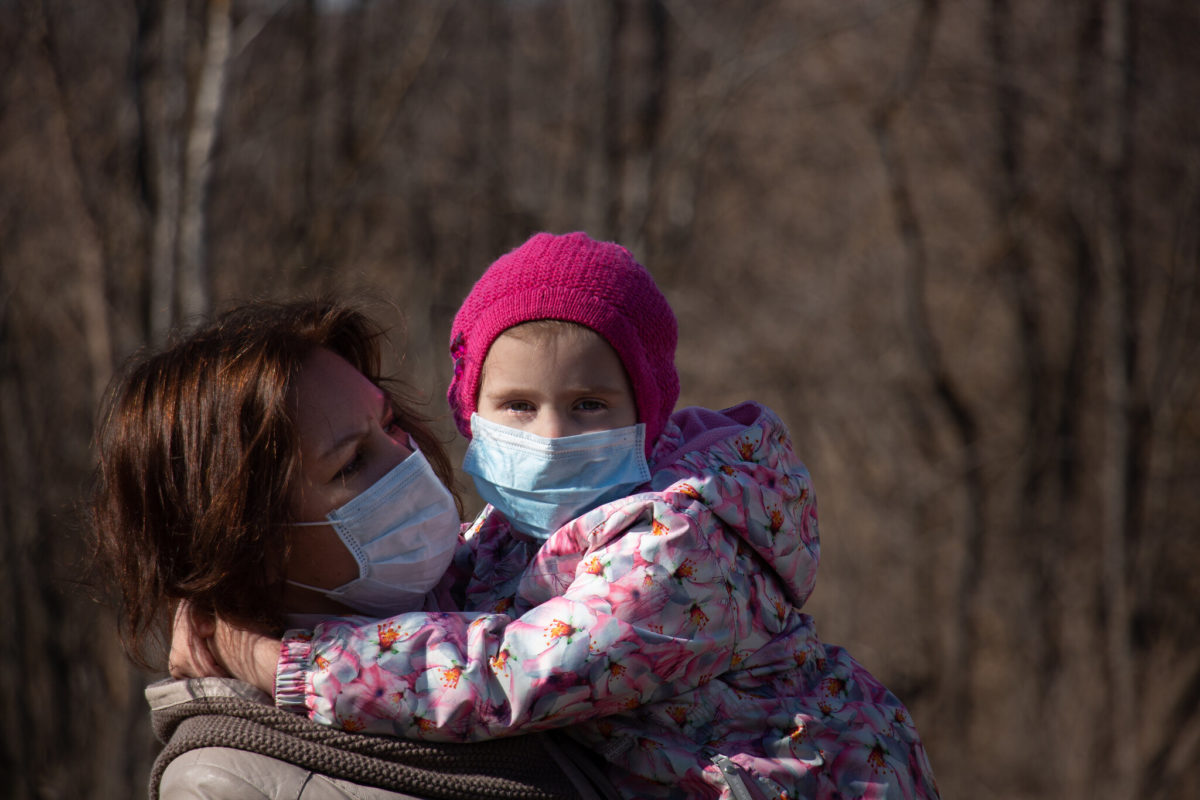 The coronavirus pandemic could cause more refugees to flee to Europe, a European Union report has warned. The European Asylum Support Office says that an ISIS resurgence and other conflicts linked to the outbreak may see European countries handling more asylum claims.

The Asylum Trends and COVID-19 report, published on 12 May, unsurprisingly finds that asylum claims fell dramatically in March 2020, as European countries locked down, closed borders and severed transport links. But claims had been rising, up 14% in February 2020 compared to a year earlier.

EASO warns that the virus is “extraordinarily concentrated” in the developed world so far. The worst may be yet to come in other parts of the world. Aside from the obvious humanitarian implications, a nasty outbreak would have ripple effects around the world:

asylum and reception authorities in the EU+1 should consider the risks of the virus taking hold in lower income countries because in recent years, these have been the source of most asylum seekers in the EU+.

In particular, “the stars are aligned for a relaunch of ISIS: the suspension of global coalition operations has left a power gap” that the group wants to exploit. Holed up in remote hideouts, the group is “already socially distanced and evidently well-prepared for lockdowns”.

More generally, EASO mentions the possibility of “mass panic” in countries with limited healthcare capacity, as well as a “hunger pandemic” if economies collapse and the “potential of state violence and political instability” by brutal regimes enforcing lockdown measures.